The face of a 17th century Scottish prisoner of war who died after being captured by Cromwell’s troops has been revealed using the latest digital technology.

The soldier was among 3,000 marched south in 1650 following the short but bloody Battle of Dunbar to the then-abandoned Durham Cathedral.

In 2013, between 17 and 28 skeletons were found in a mass grave close to the cathedral and Durham University experts carried out extensive research on the remains to identify who they were. 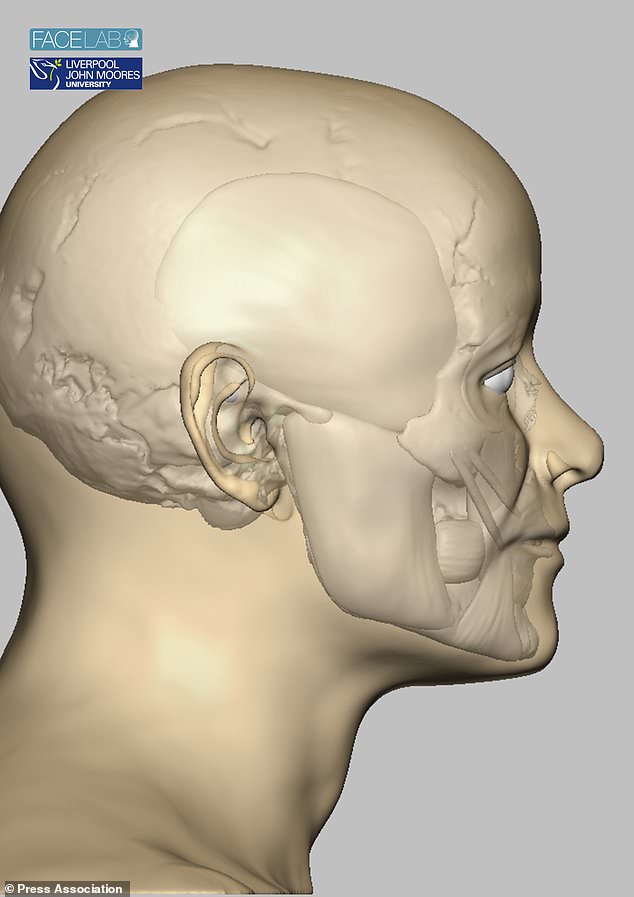 Sophisticated software was used to reconstruct the face from his skull. (Face Lab LJMU/PA)

Archaeologists have collaborated with Liverpool John Moores University’s Face Lab specialists – who used sophisticated software to create a digital image of what one of the soldiers looked like.

They took parts of the skull of one of the soldiers, a man aged 18-25 known as Skeleton 22, carefully rebuilt them and then made a scan to work from to rebuild his face.

What emerged on screen was a wide-mouthed man with a strong nose and he has been depicted wearing a blue bonnet and the brown jacket typical of a Scottish solider of the time. 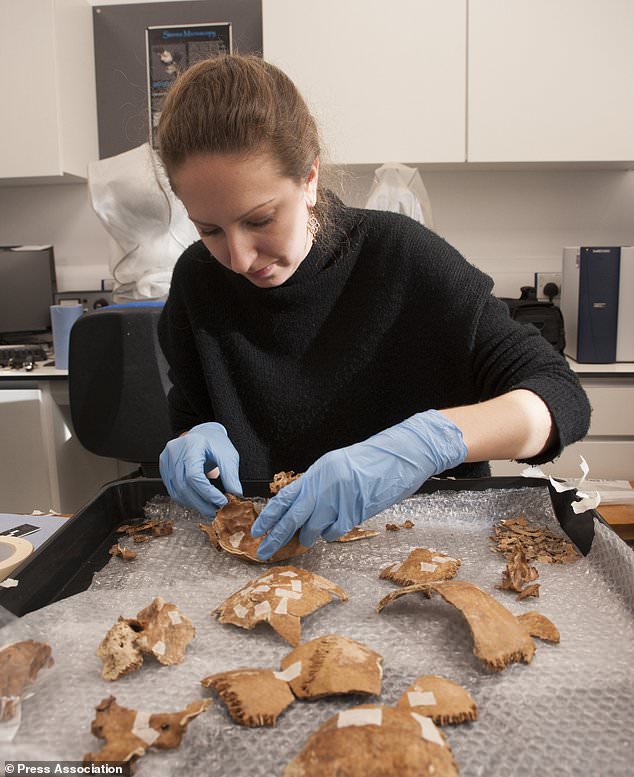 Professor Chris Gerrard, of Durham University’s Department of Archaeology, said: “The resulting image is a poignant opportunity to come face-to-face with a young man who lived and died over 300 years ago.”

Professor Caroline Wilkinson, of Face Lab, said: “Our collaboration with Durham University enabled us to draw on scans and data to create the most accurate and lifelike image possible to enable a true glimpse into the past of this Scottish soldier and how his life had been lived.”

Bone testing has revealed Skeleton 22 had suffered periods of poor nutrition while growing up in south-west Scotland. 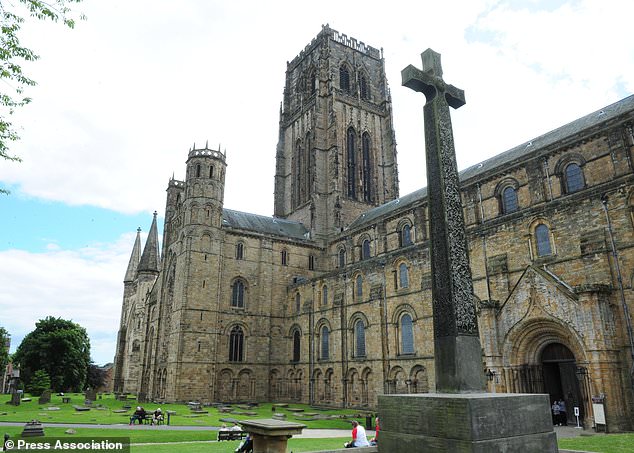 Around 1,700 prisoners died in Durham and their remains could be buried around what is now a World Heritage site.

Some of those who survived were transported to the US and Barbados, while others were set to work in mines.

Once the studies have been completed in 2018, the remains of all the skeletons will be buried in a local churchyard.

After Oliver Cromwell’s unexpected victory over Scottish forces who supported Charles II, around 6,000 were captured, with 1,000 of the sickest being freed.

A further 1,000 of the hungry, defeated soldiers died on the gruelling march south, while many escaped and some were shot for refusing to walk further.