An influential committee of MPs has thrown its support behind a Brexit transition agreement that sees EU laws continue to reign supreme, stressing that it would be a “price worth paying” for stability after March 2019.

The Treasury Select Committee is urging the British Government to put forward transition deal proposals that are straightforward and “simple” enough to “negotiate within a matter of weeks,” before businesses start activating their Brexit contingency plans that include moving operations and staff.

The UK Government should be prepared to accept transition deal terms offered by the EU, she said, adding that delays caused by “arguments over arcane points of principle” risk damaging the economy.

“This may well include accepting EU rules beyond those of the Single Market and Customs Union; and it is likely to involve retaining, on a temporary basis, the jurisdiction of the ECJ (European Court of Justice), and the direct effect and supremacy of EU law.

“That is a price worth paying for stability and certainty after 30 March 2019,” she said.

The recommendations come after a leaked copy of the EU’s draft guidelines for future Brexit talks detailed potential terms of a transition agreement. 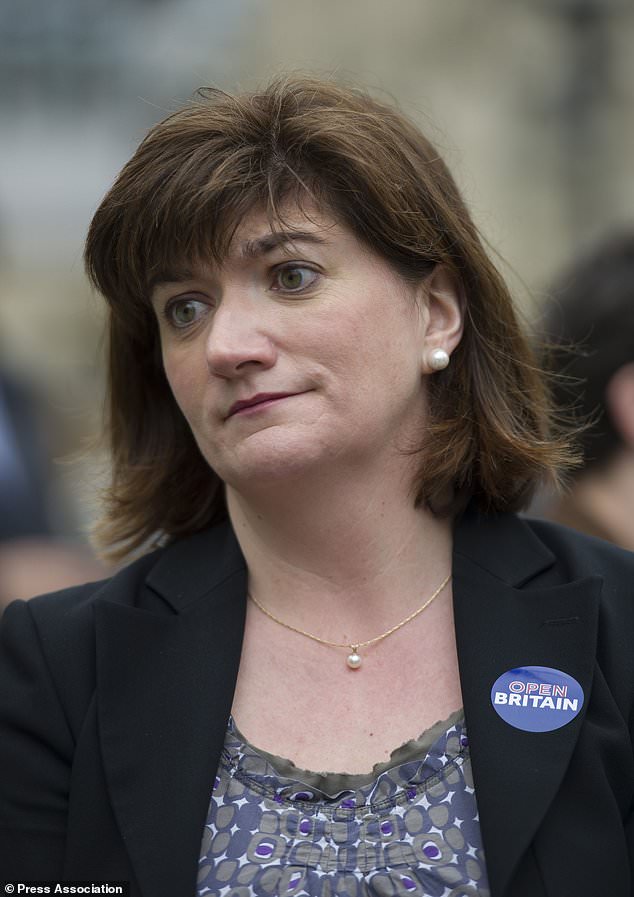 The document, as reported by the Financial Times, suggested that the UK will have to comply fully with EU trade policy and not strike its own deals, even though it is due to fall out of EU agreements with more than 50 other nations when it leaves in 2019.

In addition, the European Council is set to look at the question of the ECJ’s jurisdiction in the case of a transition period.

The Treasury Select Committee said that for certain sectors including financial services, an effective “standstill” transition period – which would see the same or similar rules of trade applied immediately after the UK leaves the EU – would likely require a separate “adaptation period” once the terms of a future trading relationship are hammered out.

Without a similar agreement, the committee said there is a risk of a “no deal” Brexit that would force the UK back into World Trade Organisation tariff arrangements.

“The consequences of failing to reach an agreement are dramatic and damaging.

“Many businesses will begin to prepare for a ‘no deal’ outcome – moving jobs and activity, and incurring potentially unnecessary expenditure – early next year,” Ms Morgan said.

The first quarter of 2018 has been dubbed the “point of no return” for banks, insurers and asset managers, that are expected to start moving staff and part of their UK business to rival financial hubs including Dublin, Paris, Frankfurt and Luxembourg, where they can continue to benefit from passporting rights that give financial services cross-border access to EU clients.

Banks like JP Morgan – which currently has 16,000 staff in the UK – will ramp up operations at a number of its EU sites with plans to move up to 1,000 London front and back office roles, while HSBC has said it is on course to shift as many as 1,000 jobs to France, where it already has a full-service universal bank after buying up Credit Commercial de France in 2002.

“This isn’t just about business leaving the UK. It is about the very high risk of jobs, capital and inward investment leaving Europe,” he said.

“The resulting fragmented markets will be of benefit to no-one, with costs likely to increase for customers right across the continent.”