Police are desperately searching for a mother who left a Sydney hospital with her two-day-old baby on Friday, and hold grave concerns for their welfare.

Thai national Yhuwadee Gaewvanna, 30, was last seen at a Randwick Hospital about 4.30pm before disappearing with her newborn son.

Concerned medical staff contacted police when they realised the woman had left the hospital without being formally discharged. 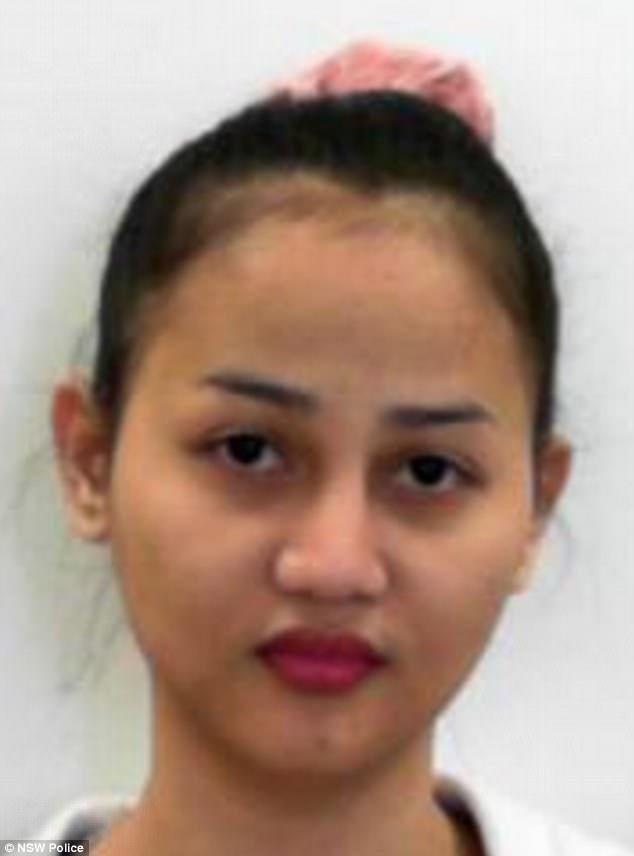 Yhuwadee Gaewvanna, 30, left a hospital in Randwick with her two-day-old baby Friday and hasn't been seen since

'She is described as being of Indian Sub-Continental appearance, about 160 cm tall with a slim build and black hair,' a police statement read.

'She was last seen wearing pink and black pyjamas with white sleeves and no shoes. The baby was wrapped in a white hospital blanket.'

Police believe the woman, who is known to frequent the Ultimo area, may be staying with friends.

Anyone with information on hers or her child's whereabouts is urged to contact Crime Stoppers on 1800 333 000. 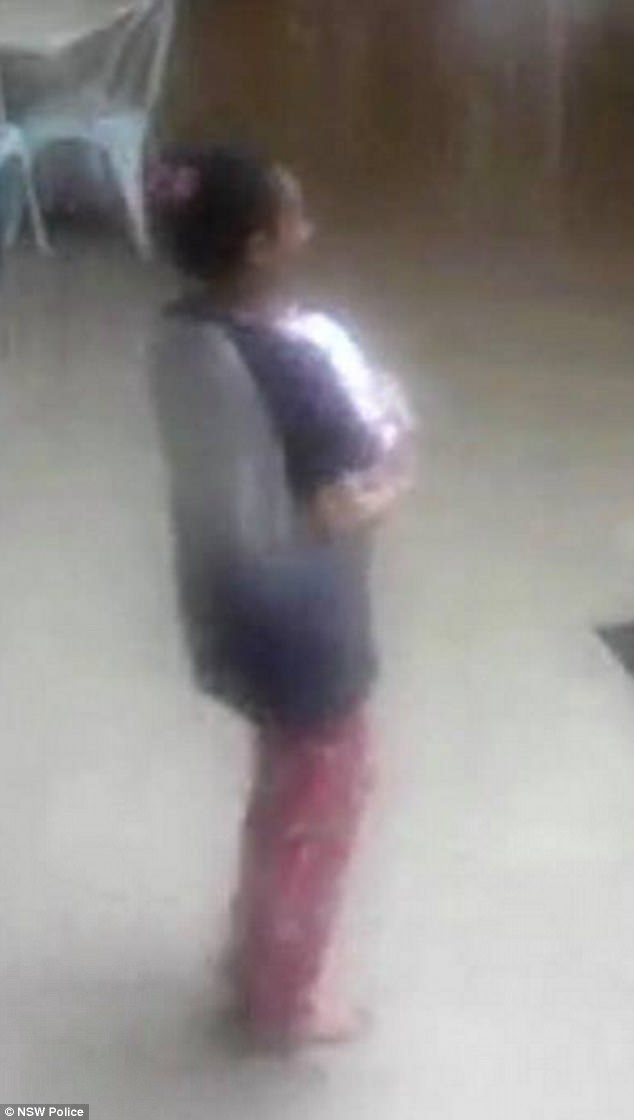 Medical staff handed over details of the woman's appearance to Eastern Beaches Local Area Command, but the escapee is yet to be located

‘Wolf of Wall Street’ says Bitcoin is a ‘huge scam’