By Glen Owen for The Mail on Sunday

A Labour MP who planned to back Theresa May in last week’s dramatic Brexit vote backed down because he felt ‘compromised’ over sexual harassment allegations, his friends claimed last night.

Kelvin Hopkins abandoned plans to back the Prime Minister in her fight against giving the Commons a say on the Brexit deal after coming under ‘intense pressure’ from party whips.

Mrs May was stunned when she lost by four votes – on the eve of a historic Brussels summit sanctioning the move to trade negotiations – handing Labour leader Jeremy Corbyn his first Commons victory over her.

Mr Hopkins’s decision to abstain came on the same day the party unexpectedly delayed its report on sexual misconduct allegations made against him a month ago.

The Luton North MP is facing claims from fellow Labour MP Kerry McCarthy that he sent her letters and cards in a campaign of ‘unwanted attention’ spanning 20 years. 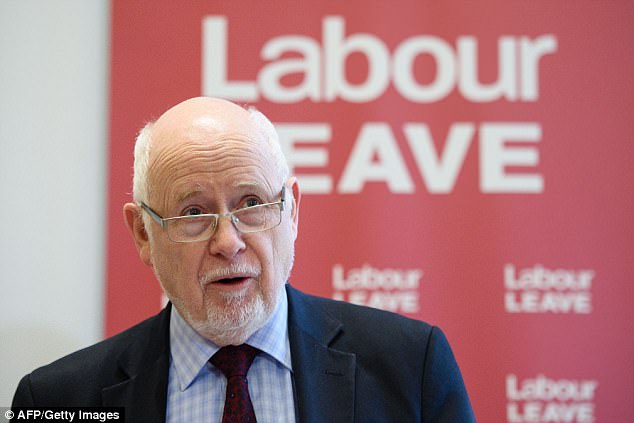 He is also accused of behaving inappropriately towards a young activist but strongly denies any improper conduct in each case.

Shortly before the Commons vote at 7pm on Wednesday, friends say that Mr Hopkins told them he ‘couldn’t handle it’ any more and left the Commons without supporting either side.

One of the friends said: ‘Kelvin was planning to defy Jeremy Corbyn and vote with the Government, but he felt it could damage his chance of a fair hearing if he stuck to his principles.’

Last night, Mr Hopkins admitted: ‘I came under intense pressure in that vote.

‘It’s what whips do, and it was very difficult.’

However, he insisted that ‘no reference’ had been made by the whips to the disciplinary case hanging over him. The decision to delay the report into the allegations against Mr Hopkins until January raised eyebrows at Westminster because claims of sexual misconduct against another Labour MP, Clive Lewis, were dropped at the same time.

It had been thought that up to seven Labour MPs would back Mrs May in the Commons vote – enough for her to win.

In the end, Kate Hoey and Frank Field were the only Labour MPs to vote with the Government. Pro-Brexit Manchester MP Graham Stringer would have backed the Government but he was in hospital having an operation. 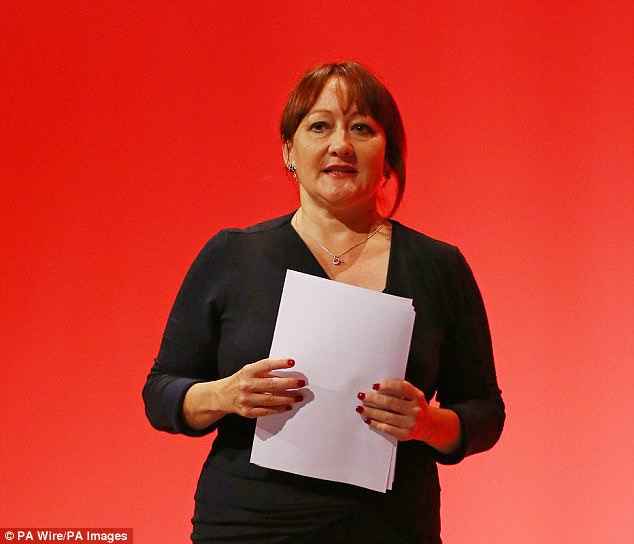 Boris could be forced to veto Bermuda ban on gay marriage