By Emily Chan For Mailonline

She charmed fans with her role on Suits – and it seems that Meghan Markle has been popular with members of the public from her very first job at a frozen yoghurt store.

The Suits star, 36, worked at Humphrey Yogart in Los Angeles for $4 (£3 an hour) when she was just 13 years old – with one of duties being to put out the bins.

According to her former boss, the royal bride-to-be was a hit with customers thanks to her 'outgoing personality'.

Meghan has previously spoken about how she met her idol, Baywatch star Yasmine Bleeth, in the parking lot of the frozen yoghurt store. 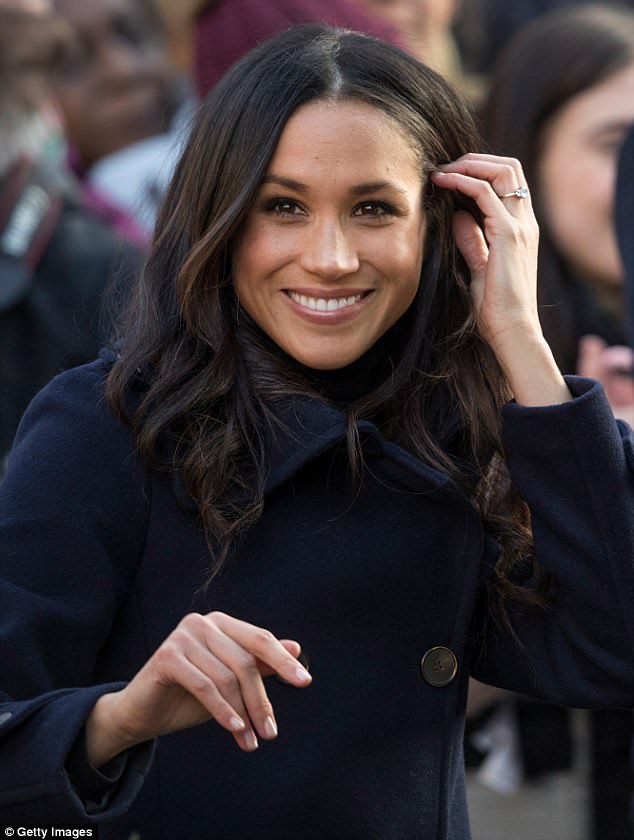 Speaking to the Mirror, the actress's former boss Paula Sheftel said: 'Meghan was still at school – maybe a little older than 13 as the rules are strict in California.

'She earned minimum wage and was very popular with customers. She had to prove she had an outgoing personality and would work well with staff.'

Meghan has had a number of jobs before landing her break-through role as Rachel Zane in the legal drama Suits.

She starred as a scantily-clad 'suitcase girl' on the US Deal Or No Deal from 2006, donning a sexy Santa dress for a festive edition of the programme. 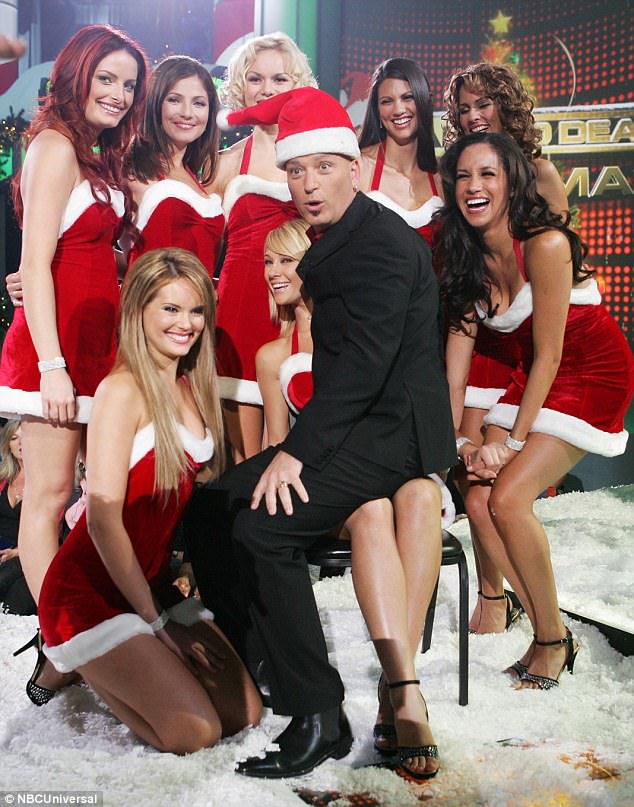 Before her break-through role in legal drama Suits, Meghan starred as a 'suitcase girl' on the US Deal Or No Deal

Following her rise to fame, Meghan admitted that agents pressured her to lie about her age in order to get roles.

Speaking to Beamly in 2015, she revealed: 'I think that as women actors the industry can assume they have a shelf life.

'I’m always told "Don’t say your age’", I’m 33 and I’m really comfortable with that and I think if anyone has a problem with that then it’s their problem, not mine.' 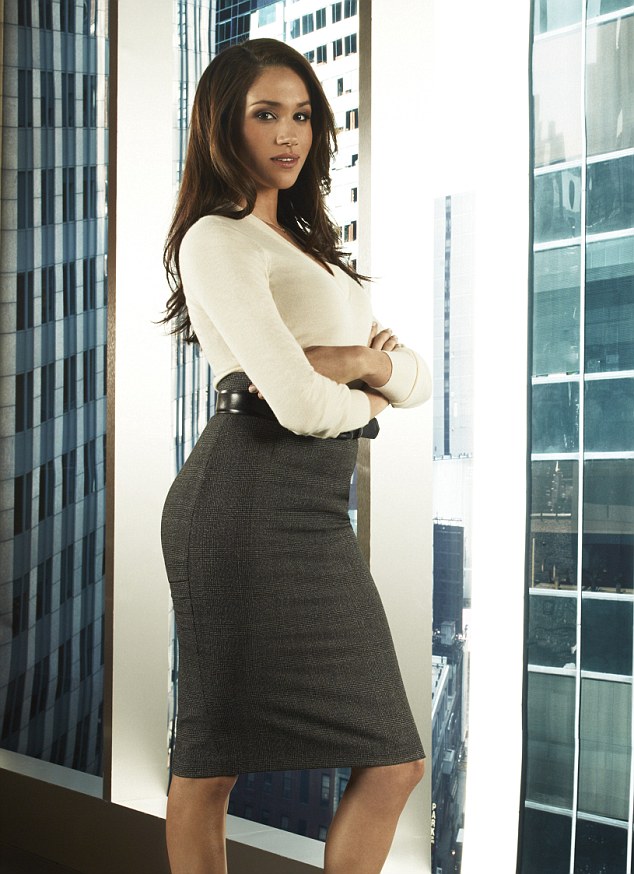 She added: 'I do think in television, you are seeing a shift of women who are not in their twenties who play strong women.'

Meghan confirmed that she would be retiring from acting following her engagement to Prince Harry.

This means that the current season of popular drama Suits, season seven, will be her last.

Kensington Palace confirmed on Friday that their wedding date will be May 19 – the same day as the FA Cup final.