By Joe Sheppard For Mailonline

Staff at a small restaurant were blessed with Christmas cheer on the weekend when a diner gave them a $3,000 tip on a $39 check.

The workers at the Brief Encounter Cafe, in Bellevue, Washington initially thought it had been a mistake after seeing the very generous gratuity left on the customer's bill.

However, when they turned over the receipt they found that he had left a note. 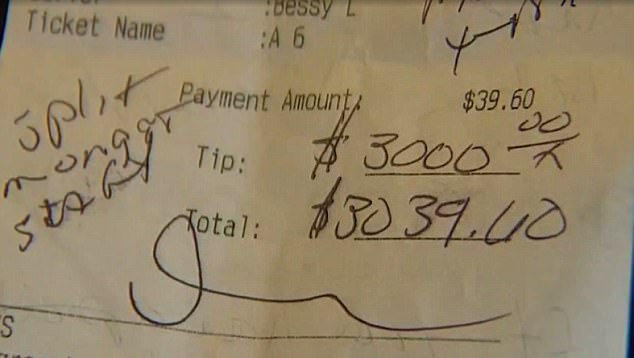 The $3,000 dollar tip left for staff at a small cafe in Washington on the weekend

It read: 'You guys do a great job! When I was 7, I washed dishes and my mom cooked in a diner like this.

'We were dirt poor and didn't have money for Christmas. Hopefully, this will help all of you have a better Christmas.'

He also left his phone number in case his bank challenged the 7,700 per cent tip. 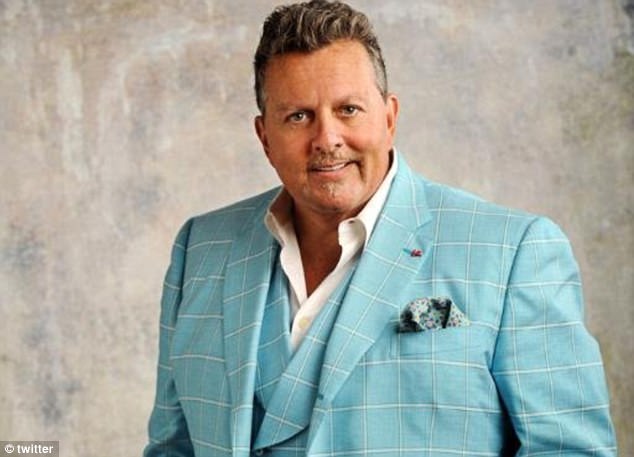 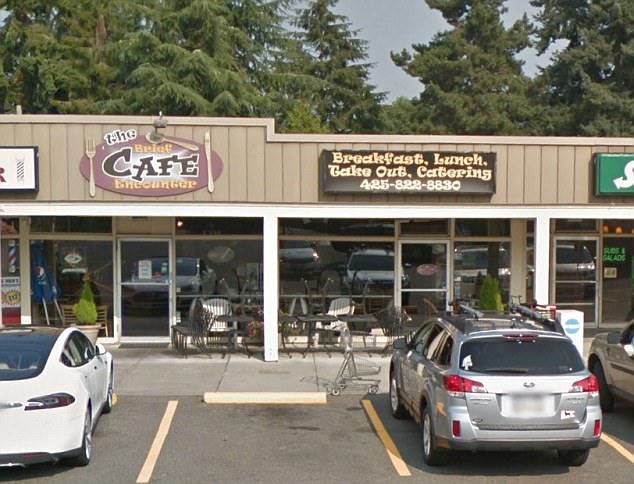 The Brief Encounter Cafe in Bellevue, Washington, where staff were given a $3,000 tip

According to WLTX, the generous customer is Aegis Living CEO Dwayne Clark, who told them he hoped everyone will be inspired to help everyone.

Staff were left in tears after receiving the tip with some saying the money was really needed over the festive period.

They described Mr Clark as a friendly low-key customer who always eats the same breakfast in the same booth on weekends.

The post Bellevue cafe staff given $3,000 tip on a $39 check appeared first on News Wire Now.

War in North Korea could break out ‘between now and March’