The European Commission has taken an unprecedented step toward possibly imposing sanctions on Poland over judicial laws seen as violating Europe’s basic democratic values, according to reports.

Polish justice minister Zbigniew Ziobro seemed to confirm the move on Wednesday, saying he had received the decision with “calm” and insisting that Poland is a law-abiding country.

According to Poland’s state news agency PAP, which did not identify its source, the Commission triggered what is formally known as Article 7, a procedure that could eventually lead to Poland losing its voting rights in the EU. 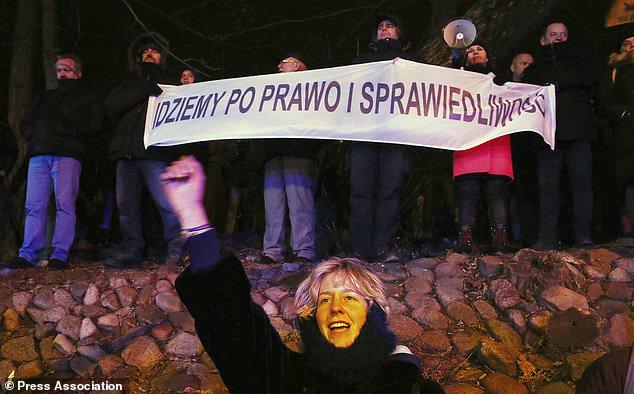 Sometimes called the “nuclear option”, Article 7 has never been triggered against a member state before.

The step is seen as a sign of serious concern about the new judicial laws.