Zendaya is currently starring in The Greatest Showman alongside Hugh Jackman and Zac Efron.

And in the film, the 21-year-old shares a kiss with co-star Zac.

Speaking about the romantic moment to Yahoo Be, Zendaya explained: 'It's not a normal kiss.' 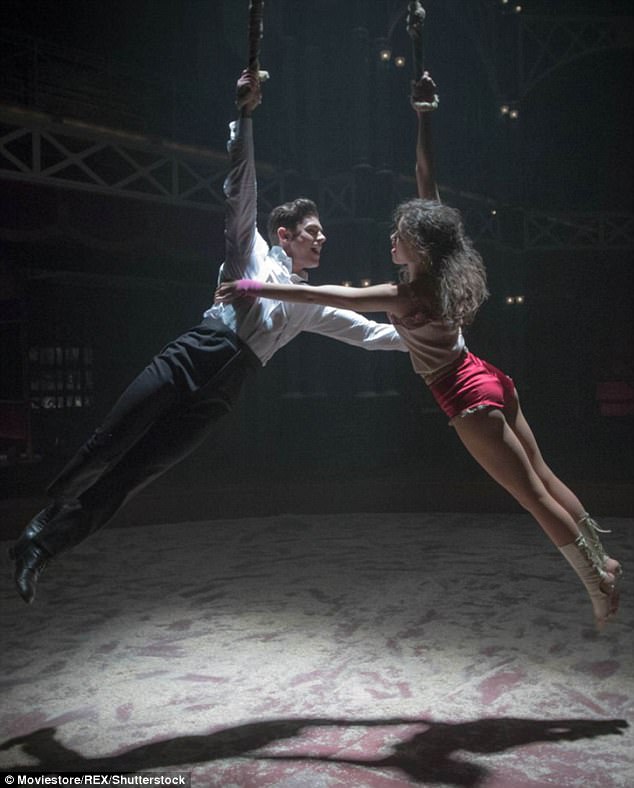 'It's not a normal kiss': Zendaya explained the meaning behind her kiss scene with Zac Efron in The Greatest Showman

She added: 'These two characters have gone through so much and this kiss symbolises a lot more than just kissing someone.'

While Zendaya isn't the lead in the film, she managed to steal the show at the movie's A-list premiere in Sydney.

The 21-year-old spread her wings in a butterfly-inspired dress by Moschino which turned heads on the red carpet. 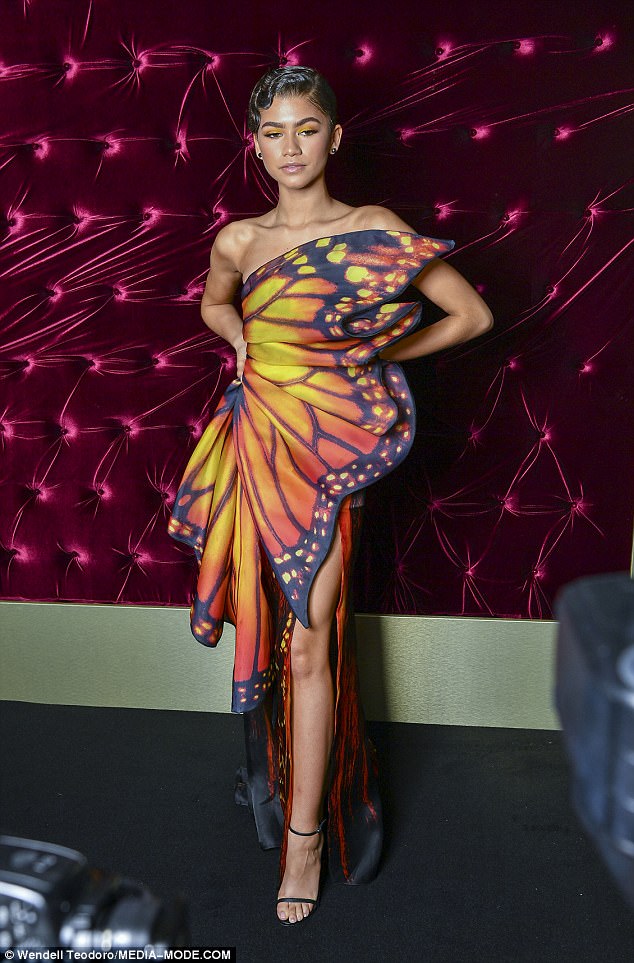 'These two characters have gone through so much and this kiss symbolises a lot more than just kissing someone,' she explained

Despite the less-than-favourable weather, she didn't let the rain dampen her spirits, wearing a one-shouldered frock with butterfly motifs.

The statement gown featured oversized ruching at the front, mimicking a butterfly wing, as well as a daring thigh split.

The old Hollywood-style frock featured a small train at the back, Zendaya pairing the ensemble with simple black heels. 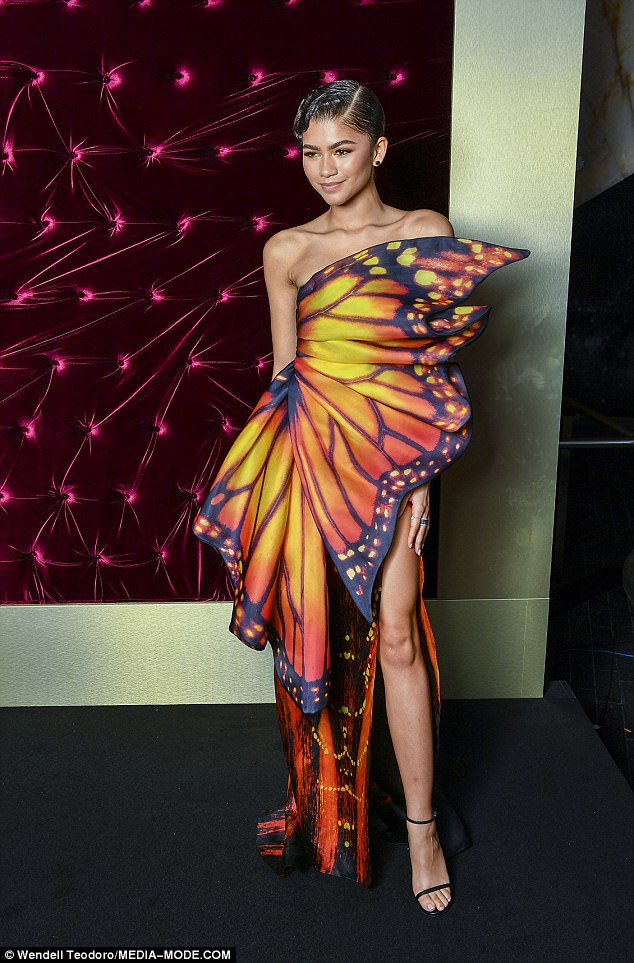 Spreading her wings: While Zendaya isn't the lead in the film, she managed to steal the show at the movie's A-list premiere in Sydney

Paying homage to the movie stars of old, she wore her hair up in an elegant bun which featured 1920s style crimping around her face.

The stunner completed her look with a bold shade of yellow eyeshadow which coordinated with her dress.

After talking to media outside, the singer and actress made her way into the theatre, seeking shelter under an umbrella. 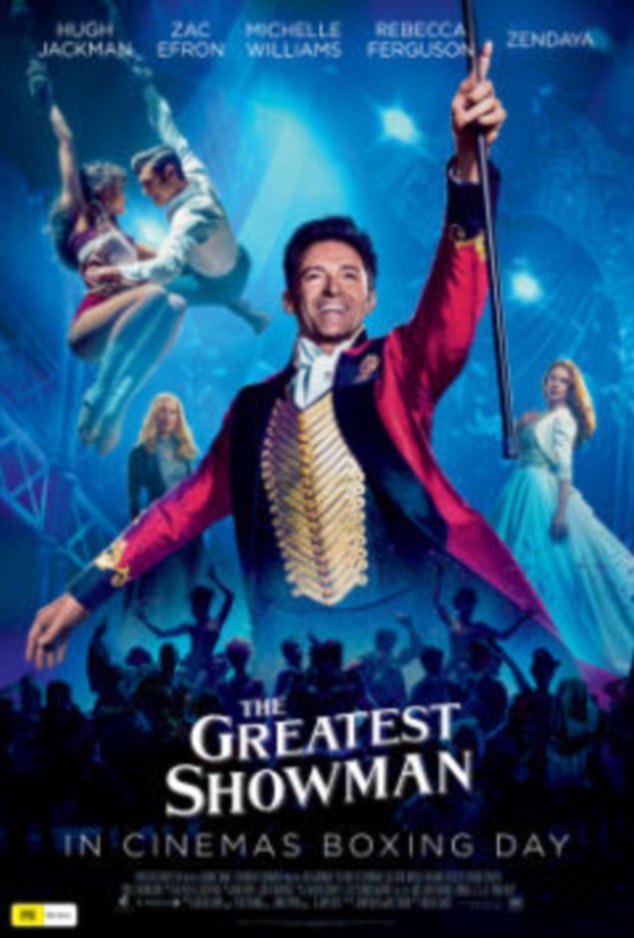 ANALYSIS: History repeating in Austria? Not so fast

Got a toy that can spy? Here’s how to know and what to do