Jonny Bairstow has launched a staunch defence of both his captain Joe Root and off-colour senior seamer Stuart Broad as England seek to salvage pride in the Boxing Day Test.

England and their Ashes hosts were back to work in Melbourne on Saturday, just as the much of the world clocked off for the Christmas break, and it fell to Bairstow to set out in his press conference the collective ambition to put right what has been lacking so far.

Australia have emphatically regained the Ashes by opening up an unassailable 3-0 lead with wide-margin wins at every stop so far. 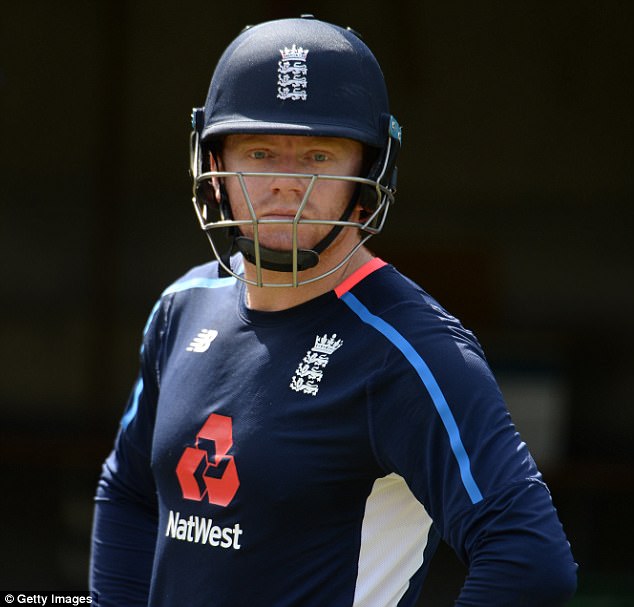 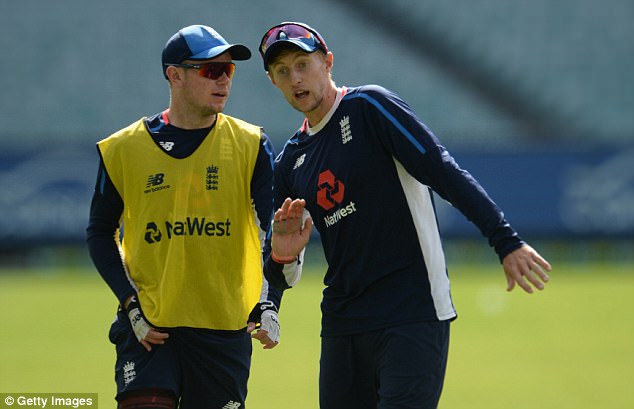 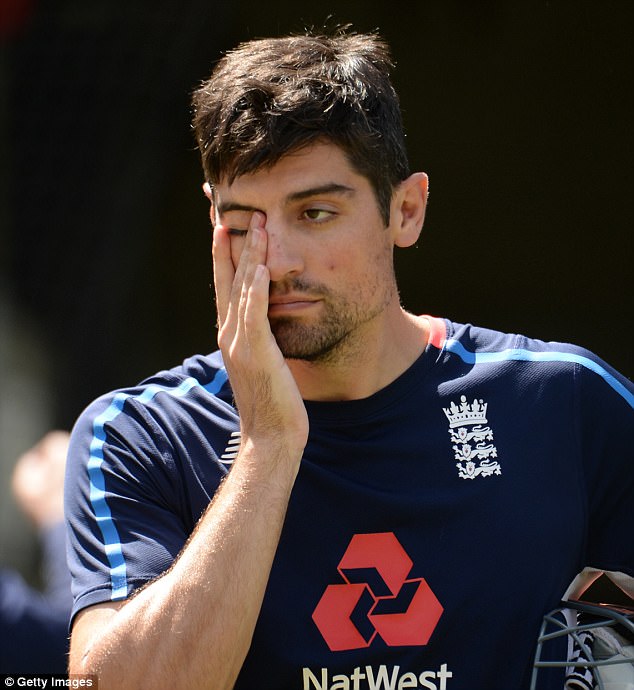 Alastair Cook has managed only 83 runs in the current campaign at a paltry average of 13.83

For good measure, Root has copped some stinging criticism from former Australia captain Ricky Ponting – who has called on him to 'step up big time' and stop looking like a 'little boy' – while Broad recorded the worst innings figures of his Test career as the hosts racked up a record 662 for nine declared in Perth last week.

Bairstow, who conceded before that match that England had let their captain down in the first two Tests, responded individually with a first-innings century.

Root's men still fell short, though – and asked if they owe the captain two vastly-improved performances in Melbourne and then Sydney, Bairstow said: 'Absolutely, there's no question.

'We don't just owe him; we owe ourselves as well. You don't come away and work as hard as we've worked to get nothing out of a tour.'

To that end, England have isolated the last two matches not as a means to avoid a third 5-0 whitewash in the last four Ashes tours but a mini-series in their own right.

'You can talk as much as you want to talk about the whitewash – but in our minds, it's not on the agenda,' said Bairstow.

'In our eyes it is (now) a two-Test series. Let's try to put things right that we haven't previously – start with a clean slate.'

The wicketkeeper-batsman reports his fellow Yorkshireman Root and Broad are both 'fine' despite their tough tours so far.' 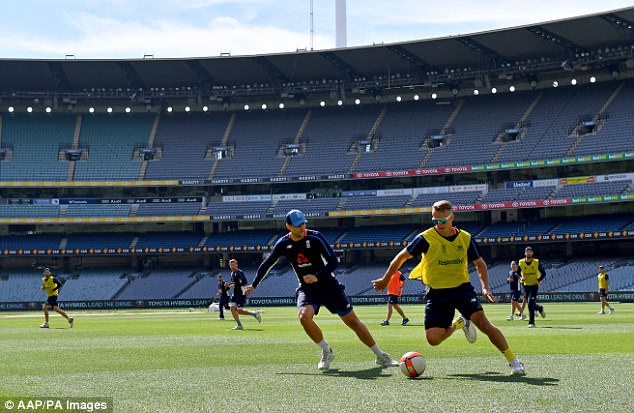 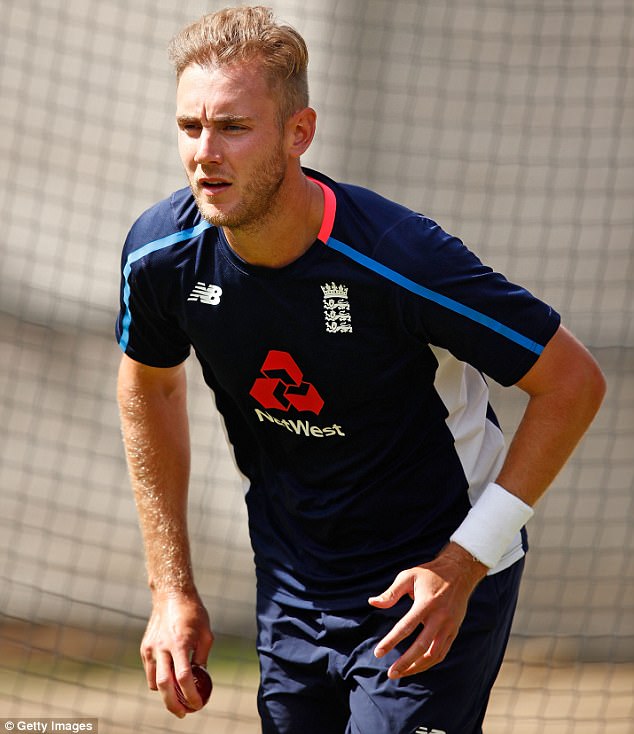 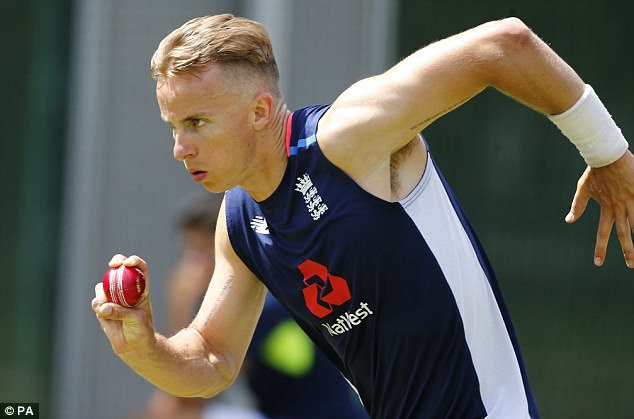 Broad, reportedly struggling with a knee niggle, is one half of England's record-breaking new-ball partnership alongside James Anderson.

Bairstow is an unequivocal supporter of a pair who have banked more than 900 wickets together but, after their 244 Tests, also have a combined age of 66.

'Naturally, people will pick things apart when they are not going well,' he said.

'But you've also got to remember that those two guys opening the bowling for us are now the most successful ever seam-bowling partnership that's ever played the game.

'So yes, you can pick it to pieces and do whatever you wish, but the guys have got some serious skills – serious skills – and that's not just in England, that's all the way around the world.

'To pick apart someone's technique, their bowling stats because of one or two games – having played more than 100 Test matches – I think is pretty tough.' 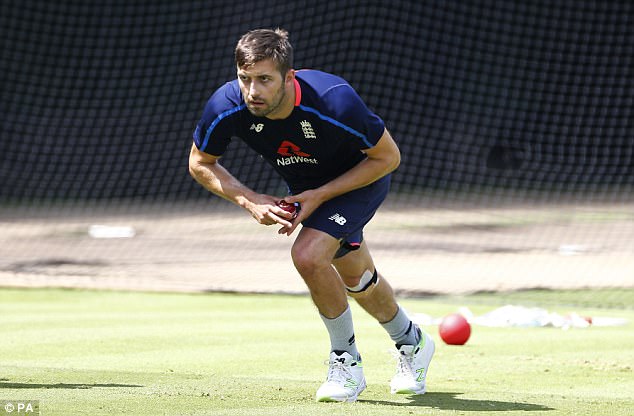 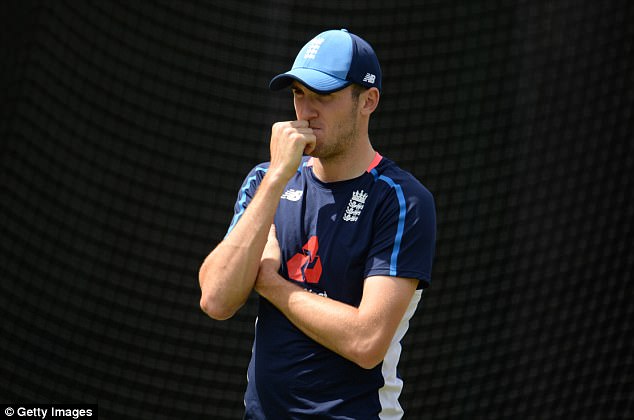 He was unable to bowl at practice on Saturday morning and is most likely to be replaced by the uncapped Tom Curran.