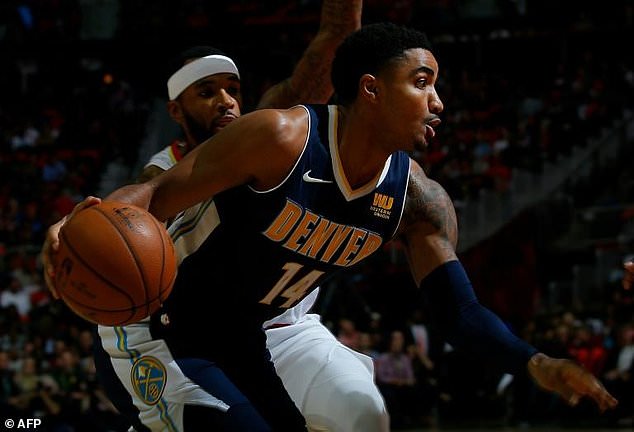 The Denver Nuggets stunned the Golden State Warriors 96-81 on Saturday, holding the NBA champions to a season-low in points and snapping their 11-game winning streak.

The Warriors high-octane offense — which they've maintained despite a spate of injuries that include two-time NBA Most Valuable Player Stephen Curry's sprained ankle — sputtered all night.

"It was frustrating for sure," said Kevin Durant, who led the Warriors with 18 points, but connected on just six of 17 shots from the field and couldn't get any of his five three-point attempts to drop.

He wasn't the only one suffering. Klay Thompson was six-of-21 from the field, and one-of-10 from three-point range in producing 15 points.

Overall, the Warriors made 32 of their 83 shots from the floor, and just three of 27 from three-point range as they produced their season-low in points.

They missed from beyond the arc, they missed layups — Andre Iguodala was stunned to miss a dunk.

All those misses took a toll, Durant said.

"It's a feel-good game," he said. "You want to make shots, that's what gets us going, that's what gets the crowd going. So you can feel the energy — after every miss Denver was just taking it away from us as far as energy was concerned." 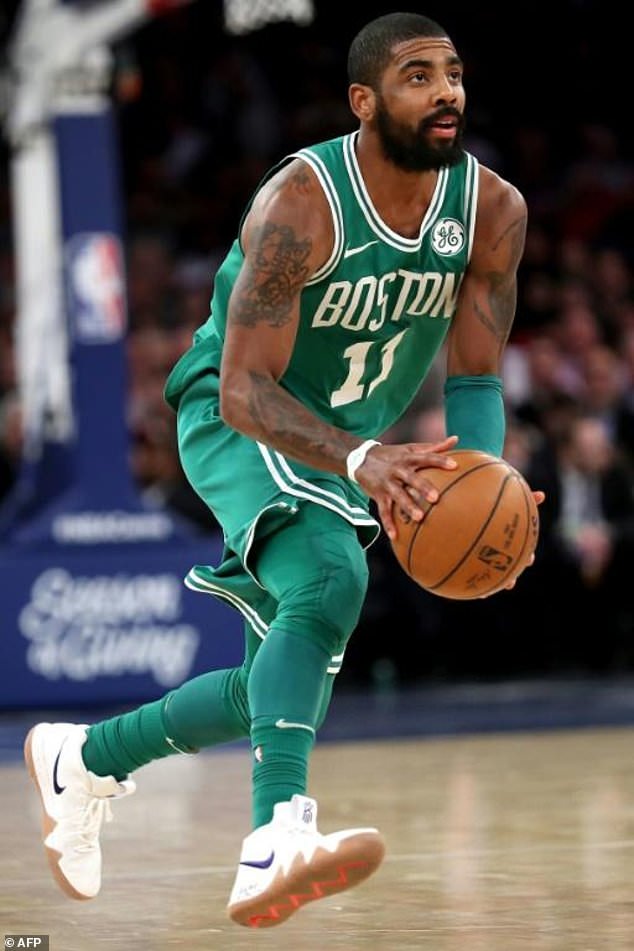 Warriors coach Steve Kerr insisted his team would put the disappointing outing behind them before hosting the Cleveland Cavaliers in a Christmas Day showcase — a rematch of the last three NBA Finals.

"You flush this down the toilet and move on," Kerr said.

The Eastern Conference leading Boston Celtics warmed up for their Christmas tilt against the Washington Wizards with a 117-92 romp past the Chicago Bulls.

The Celtics out-scored the Bulls 38-18 in the third quarter to pull away, avenging a humbling defeat in Chicago two weeks ago in which Boston scored a season-low 85 points.

Boston guard Kyrie Irving scored 25 points and handed out seven assists as the Celtics bounced back from a loss to the New York Knicks on Thursday.

In Salt Lake City, reigning NBA MVP Russell Westbrook posted his 11th triple-double of the season to lead the Oklahoma City Thunder to a 100-89 victory over the Utah Jazz.

Westbrook scored 27 points with 10 rebounds and 10 assists. Paul George added 26 points and Carmelo Anthony scored 16 for the Thunder, who beat Utah for a third straight time.

Victor Oladipo was the star in Indianapolis, scoring 38 points and handing out six assists as the Indiana Pacers defeated the Brooklyn Nets 123-119 in overtime. 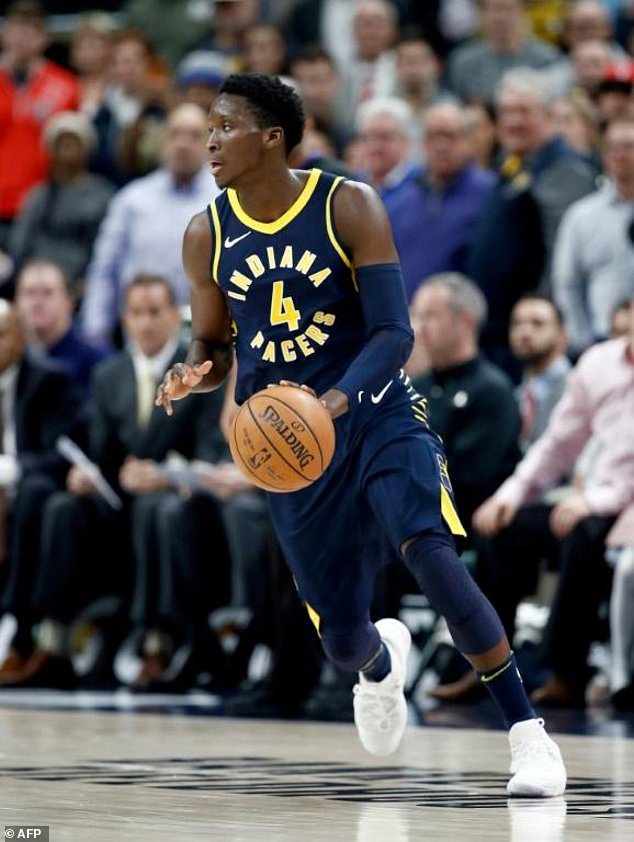 Victor Oladipo was the star in Indianapolis, scoring 38 points and handing out six assists as the Indiana Pacers defeated the Brooklyn Nets 123-119 in overtime

The Nets led by as many as 19 in the first half, but the Pacers out-scored them 40-23 in the third quarter. Indiana were up by nine before the Nets battled back to force overtime.

"In the second half, things started going our way. We just picked it up and played at a high level at both ends, and we were successful because of it," Oladipo said.

In Sacramento, the absence of forward Kawhi Leonard and guard Danny Green made no difference to the San Antonio Spurs, who extended their dominance over the Kings with a 108-99 victory.

LaMarcus Aldridge scored 29 points and grabbed 10 rebounds and Pau Gasol contributed a triple-double of 14 points, 11 rebounds and 10 assists as the Spurs beat the Kings for the 11th straight time.