By Dan Ripley for MailOnline

Manchester United will look to bounce back from their 2-2 draw with Leicester last time out when they host Sean Dyche's Burnley at Old Trafford on Boxing Day.

The United clash is one of six 3pm GMT kick-offs in the Premier League in the traditional top-flight Boxing Day fixtures, which also sees champions Chelsea host Brighton at Stamford Bridge.

You can follow all the action live with Sportsmail's DAN RIPLEY, who will keep you up to date with all the matches as the busy festive fixture period gets in full swing.

If you are using the app, please click here to view today’s live blog 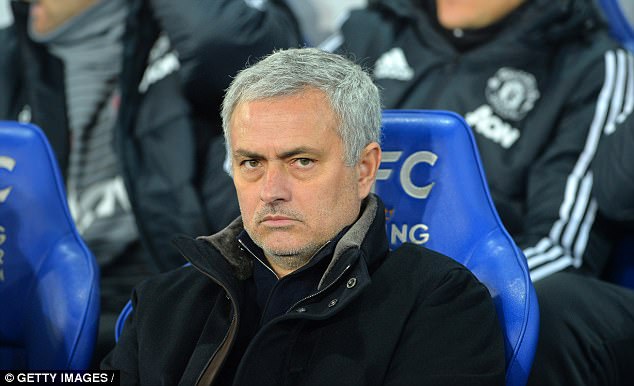