The Channel 4 presenter, 46, was left furious by the 'ridiculous edict' claiming it 'belittles' genuinely sexist, racist and other discriminatory language.

Her co-star Phil Spencer, 48, also revealed repeats of their property show have been re-edited to out his 'silly jokes' including a sequence where Kirstie climbed a ladder and he looked up her skirt.

Kirstie has used the diversity document sent to her by a production company an example of this over-zealous approach.

She said: 'It said that use of affectionate terms such as "darling" will constitute sexual harassment. I said: "This is ridiculous." 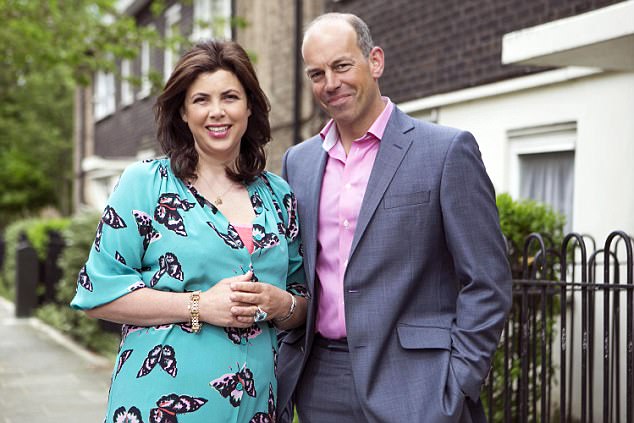 She added: 'It’s belittling an incredibly important document about disability language, sexist language, racist language. That’s what frustrates me about this whole debate'.

Kirstie said that banter at work should not be confused by the sexual harassment, abuse and bullying alleged to be carried out by powerful men including Harvey Weinstein.

She told The Times: 'It’s really important that anyone who has been in a compromising situation in the workplace where they feel unhappy and bullied should be able to stick their hand up. Phil making a silly comment about looking up my skirt is not that.

'There is a difference and we all need to know the difference. Funny as it would be seeing Phil hauled up, it’d never happen. A man more respectful of other women I literally have never come across.'

In a joint interview Kirstie and Phil were asked for the secret to their long on-screen partnership and he Spencer said: 'Probably because we have never slept together, hahaha'.

It is not the first time Kirstie has got upset about her politically correct bosses.

She said: 'I don't think the use of the word darling does constitute sexual harassment and I'm still battling them about it.

'This issue is about power not about the banter we all need in our lives. [It’s] abuse of power needs to be stamped out.' 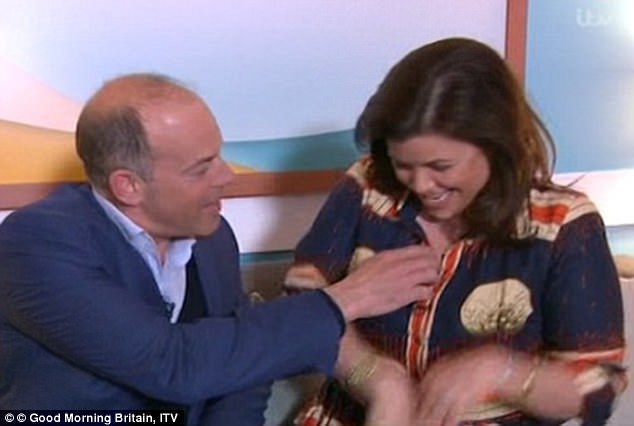 She also confided to Question Time viewers about a sexual assault she suffered 25 years ago but warned it was still happening today.

She said: '25 years ago when I was selling classified sales I guy came up to me at the coffee machine and did a pelvic thrust behind me and I turned round and told him to eff off at the top of my voice.

'And I was the one that ended up with a threat of a written warning. Not him.'

Ms Allsopp, a mother-of-two, insisted that sexual harassment was 'about power' rather than sex.

‘At the time I thought it was grossly unfair and I'd like to think 25 years on that wouldn't happen, but, this is about power,' she said.

'I rang a friend this morning and she said that “of all the things that have happened to me it has never been a member of staff that was junior to me”.

‘This isn't about sex this is about power. It's about people who are senior to people and exercising control over them.

The post Kirstie Allsopp told to tone it down by TV executives appeared first on News Wire Now.