By Max Winters For Mailonline

Jurgen Klopp has insisted Liverpool fans should forget about Virgil van Dijk's price tag and focus on what he can bring to Anfield as the club's new signing was pictured leaving Southampton's training ground on Thursday.

The Dutch defender has agreed to move to Merseyside for £75million, the highest fee paid for a defender, from Southampton on January 1. Van Dijk was pictured collecting his belongings from Southampton's Staplewood training ground on Thursday morning, choosing to not park in his usual space and looking sombre as he departed in his Mercedes.

Klopp told Sky Sports News that Liverpool have no control over the fee they paid but urges fans to focus on Van Dijk's quality rather than what he cost. 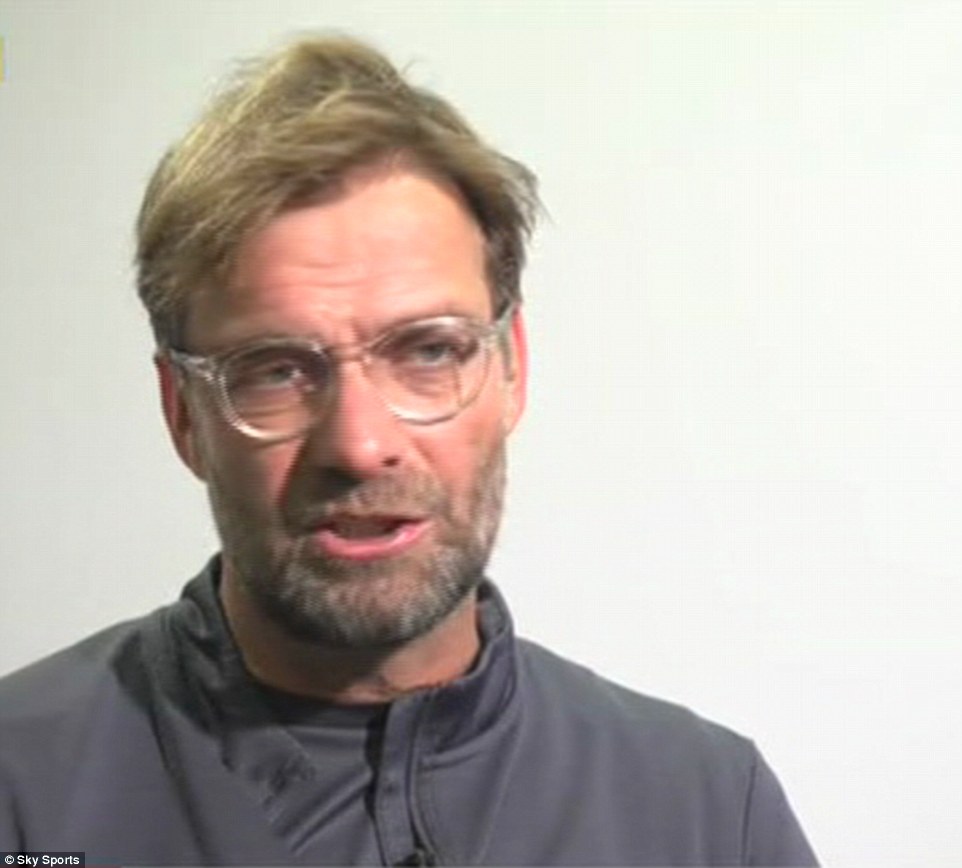 'Quality, that's why we got him. I'm interested in him. It's difficult for the moment because he's technically still a player of Southampton, that's how it is. I have much more time and opportunities to talk about him. I can imagine people think, 'wow what a number it is' but of course for me, it's not really interesting,' Klopp said.

'We don't make the prices, the market make the prices and the first thing all Liverpool supporters should forget quite soon is the price. We only talk about the player and what he can bring in and it's quality, it's mentality, it's character and all that stuff. That's why we are really happy about it.

'It's a long-term thing. He's probably not had his best first half of the season in Southampton. He was injured for a long time and then we all know the things about what happened last summer. He's a tall player and they always need a bit longer (to recover), especially after nine months or so. He needs to get rhythm, all that stuff, but that's no problem.' 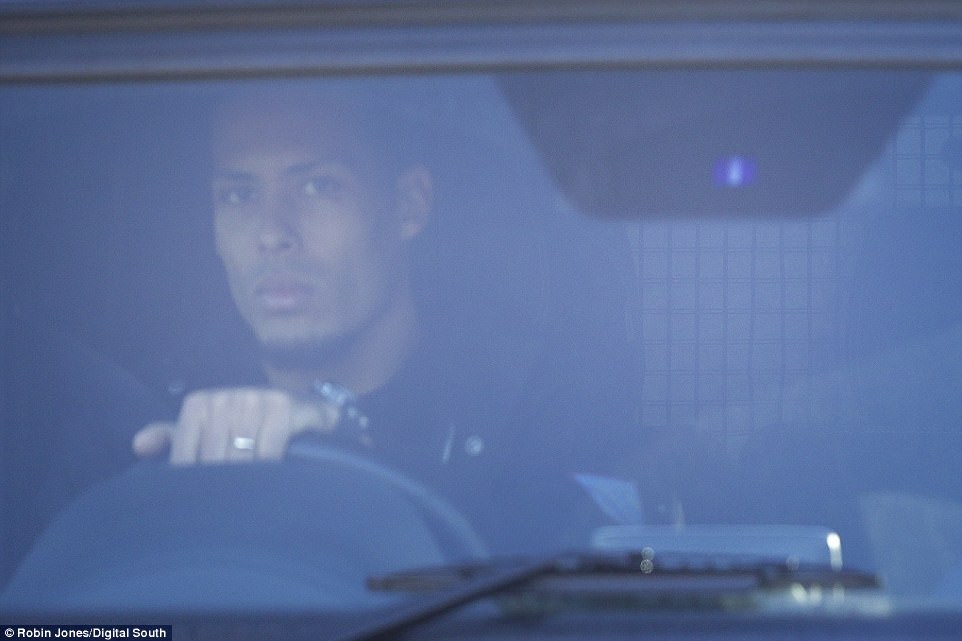 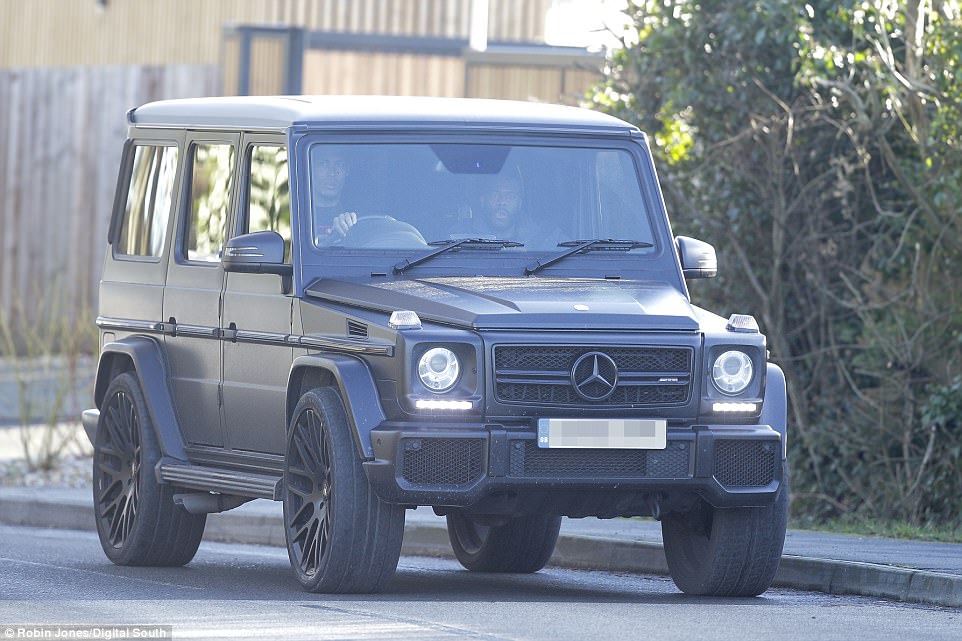 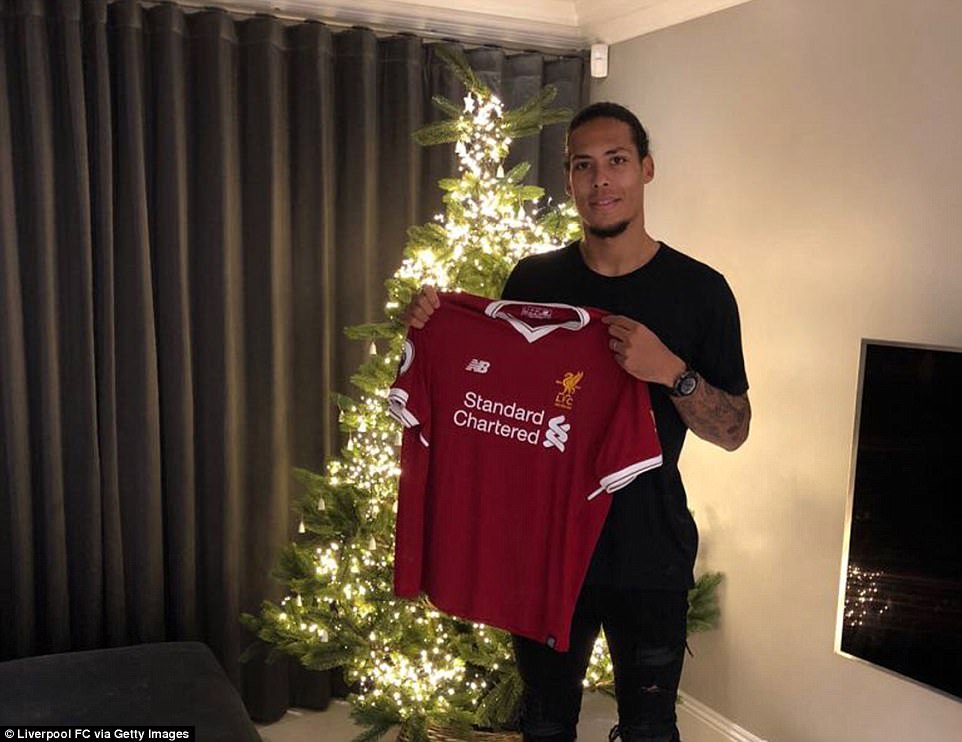 Klopp also revealed that he has no plans to rush Van Dijk into the starting line-up and conceded it will take time for their new signing to adapt to his brand of football.

'We have already quality here in this position, so we don't have to rush anything. He has to adapt to our style of play, of course, it's different, it's a completely different game, but we are 100 per cent sure he will do it. But we are very happy that it's finally done, but there is no rushing,' added the German.

'We've felt for the last two years that we are always taking steps in the right direction.

'That's actually the job to do and what the owners and supporters are asking for.

'Yes, each new player we bring in is another step and I think so far we have done really well in the transfer business.

'We never ignored that part of the business but we also believe in building the team on the training pitch and through games.

Kirstie Allsopp told to tone it down by TV executives

Ohio teen gives stepdad papers to adopt her on Christmas