An 18-year-old Ohio teen who was raised by her stepfather since she was just five, gave him an incredibly heartwarming gift for Christmas– by asking him to adopt her.

Makayla Dabney, 18, wanted to honor the father figure that has been in her life for all the years, and tells her newly minted pops, Stephen Dabney, 'When you met my mom… you took me in as your own child.

'Obviously there have been rough patches,' she admits, but adds 'I love you more than anything.' 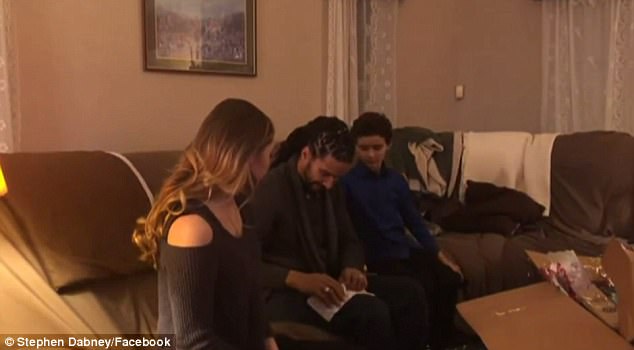 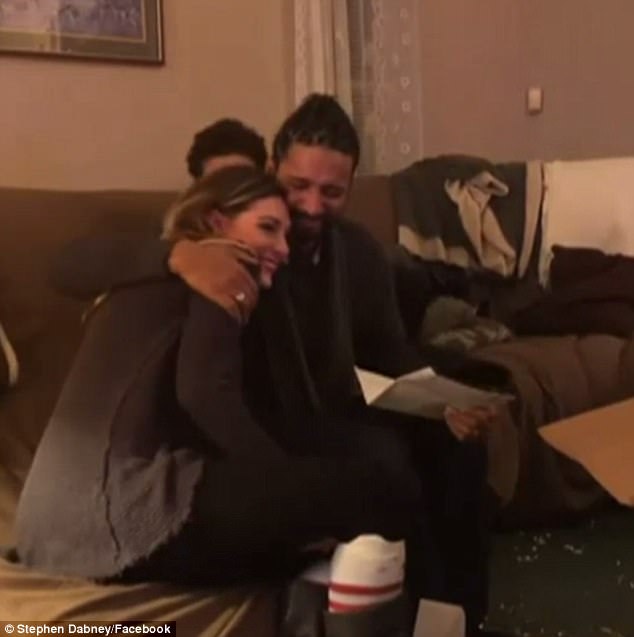 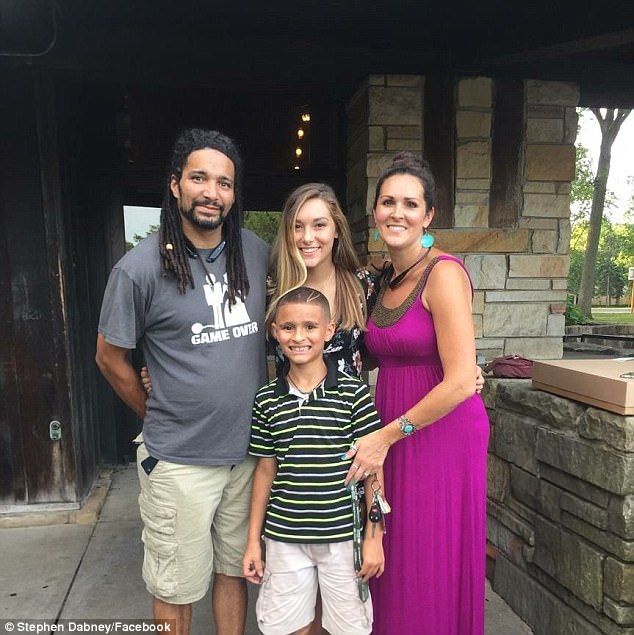 After struggling to get through the noise of an excited, busy family, during the holidays to say her peace, she tells Stephen 'And now you can open it.'

Stephen wipes tears from his eyes while reading the papers, before Makayla adds, with her voice cracking 'I'm changing my name and everything.'

She beautifully adds: 'I'll have your last name until someone takes mine.'

'It was very memorable and exciting because I had something so big planned and only a few family members knew about it,' Makayla told FOX 8.

The college student said that the perfect gift idea came to her in a dream.

'I had a dream that I asked him to adopt me,' Dabney said.

'My Christmas present to him was adoption papers.'