By Lara Keay For Mailonline

A grieving daughter has shared the last picture she took with her mother before she was stabbed to death on Christmas Day.

Charlotte Reat, 21, has been left devastated after her mother Jayne Tool Reat, 43, was repeatedly knifed at their home in Lisburn, Belfast in the early hours of December 25.

The dancer and her mother's boyfriend Joseph Tweedie, 50, were also attacked and suffered injuries.

Tonight Miss Reat posted a photo of her and mother on Christmas Eve with a heartbreaking tribute. 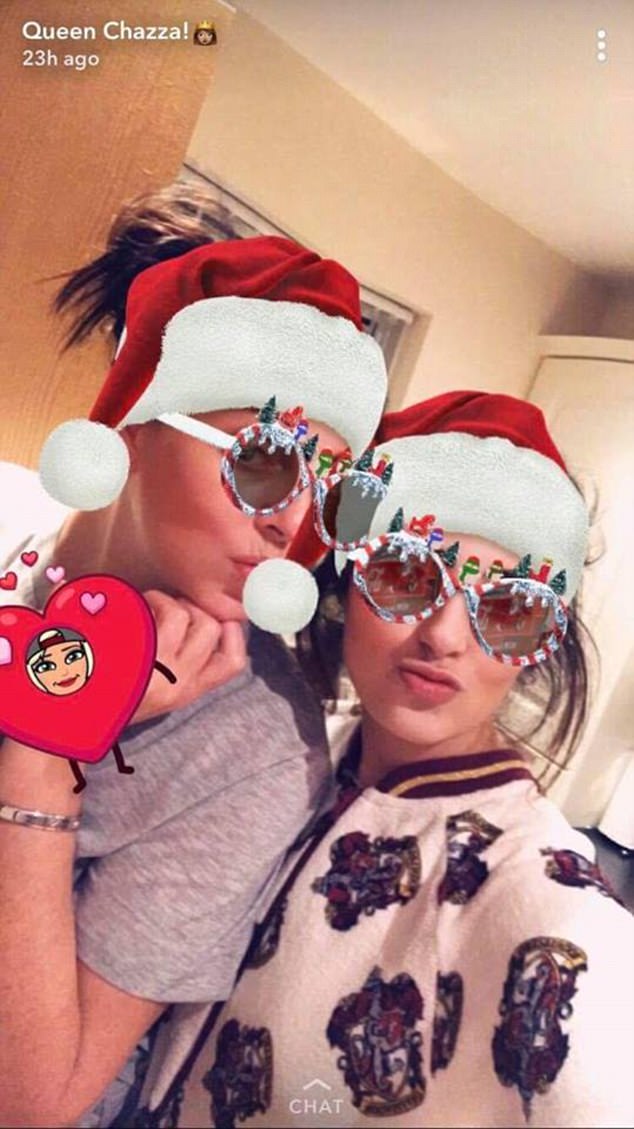 Charlotte Reat (pictured right), 21, has been left devastated after her mother Jayne Tool Reat (left), 43, was repeatedly knifed at their home in Lisburn, Belfast in the early hours of December 25. Tonight Miss Reat posted a photo of her and mother on Christmas Eve with a heartbreaking tribute 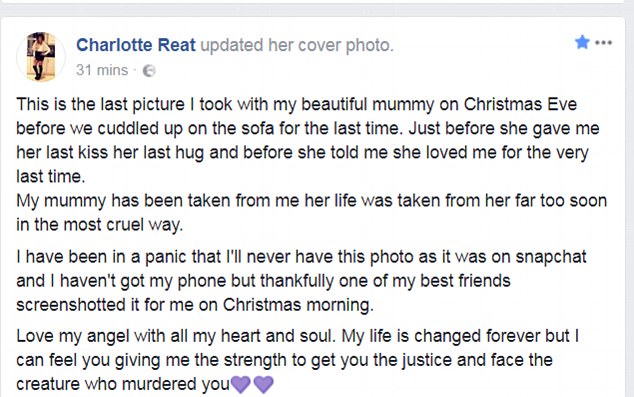 She wrote on Facebook: 'This is the last picture I took with my beautiful mummy on Christmas Eve before we cuddled up on the sofa for the last time.

'Just before she gave me her last kiss her last hug and before she told me she loved me for the very last time.

'My mummy has been taken from me her life was taken from her far too soon in the most cruel way.'

She feared the image, taken on Snapchat, might have been deleted, adding: 'I have been in a panic that I'll never have this photo as it was on snapchat and I haven't got my phone but thankfully one of my best friends screenshotted it for me on Christmas morning.'

Tweedie's son, Nathan Ward, 19, is accused of murdering Ms Reat and attempting to murder her daughter and his father. 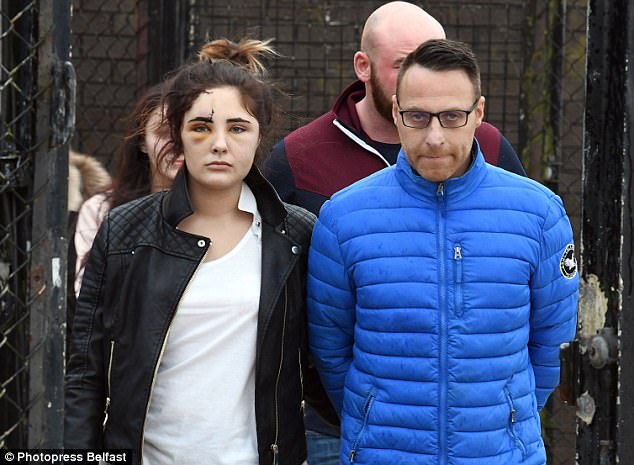 Pictured: Charlotte Reat and her father Simon Reat were both injured in the knife attack on Christmas Day 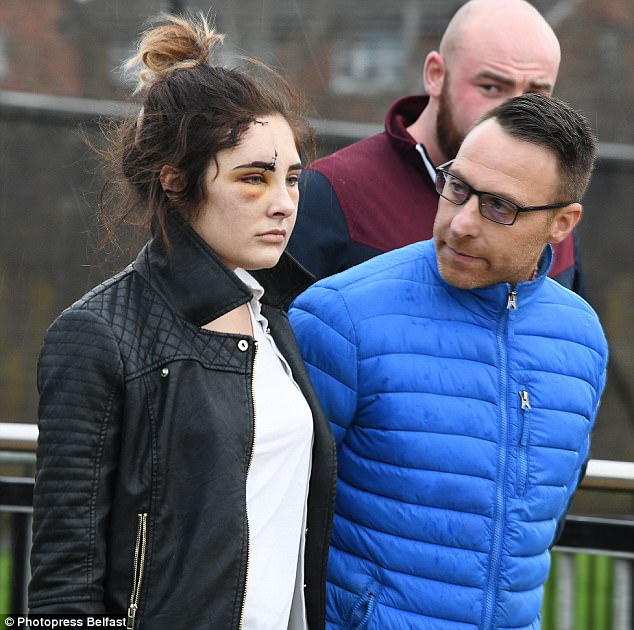