By Ian Whittell For The Daily Mail

Manchester United stuttered to a goalless draw with Southampton as they slipped to third spot in the Premier League on Saturday night.

Good early save to deny James Ward-Prowse and did even better to thwart Shane Long.

Direct and dangerous going forward and alert at the back.

Still struggling with the pace of the Premier League but just about coped.

Used his experience when Saints threatened on the counter.

The latest in a series of solid displays from the recalled left back.

Not his most commanding defensive effort and offered little going forward.

Covered plenty of ground but failed to stamp his authority on midfield.

Lively, hard-working and dangerous but no end product.

Poor performance peppered with a series of unforced errors. 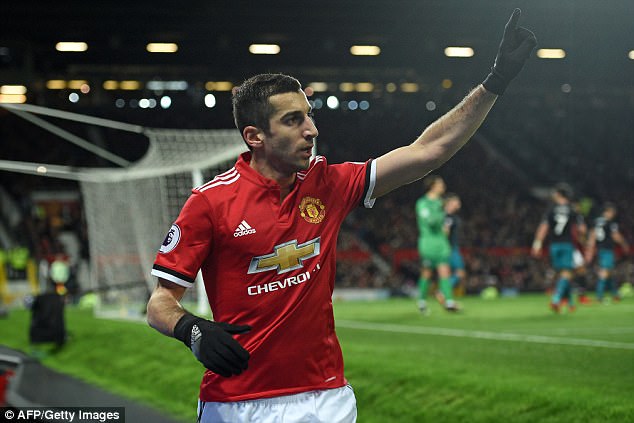 Premier League debut to remember with plenty of solid handling.

Lucky to escape a penalty shout but coped well with the pacy Rashford.

Innocent party in Lukaku's injury but guilty of missing a great chance to score.

Another solid defensive show, especially in a well-timed tackle on Rashford.

Provded an important barrier in front of his back four.

Helped Saints keep a lid on the Pogba-Matic engine room.

Only denied a goal by De Gea's brilliance and set up a handful of chances.

Well suited to Saints operating on the counter-attack with some neat passing.

Skilful and his footwork made him difficult to contain.

Should have buried Saints' best chance at the start of second half.

Got most of the decisions that mattered right.

MAN OF THE MATCH