By Simon Jones And Jordan Seward For Mailonline

Southampton are pushing to re-sign Theo Walcott on an initial loan deal from Arsenal.

Walcott is understood to be open to a move away from the Emirates Stadium having fallen out of favour with boss Arsene Wenger.

The 28-year-old has only featured 13 times in all competitions this season and has found Premier League appearances hard to come by. 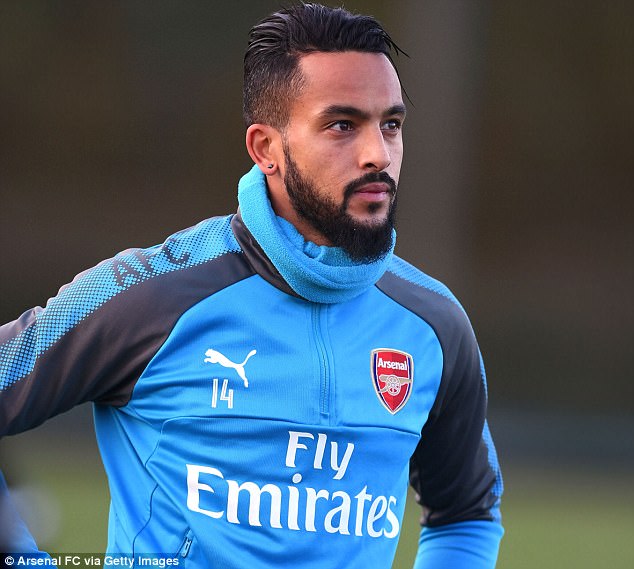 Walcott, who joined Arsenal as a 16-year-old in 2006 after impressing in his debut season at Southampton, has a number of options but it is his former club who are leading the race.

The Saints are eager to bolster their attacking ranks and are ready to re-invest the £75million fee they received for defender Virgil van Dijk in January. 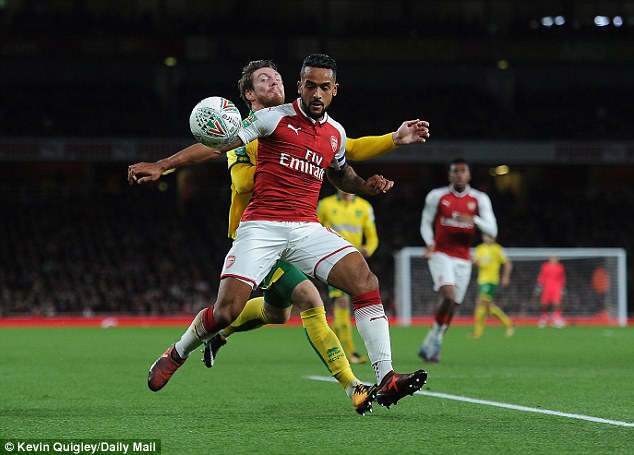 Manager Mauricio Pellegrino has identified Walcott as someone who could help his side in the final third and is confident of securing a deal for the wantaway star.

Arsenal however, are bracing themselves for a fresh bid from Manchester City for Alexis Sanchez which could influence their decision on whether or not they let Walcott go.

Everton have also enquired about his availability for loan while Watford, Bournemouth, West Ham, Newcastle United and Swansea City are keeping tabs on his situation as well. 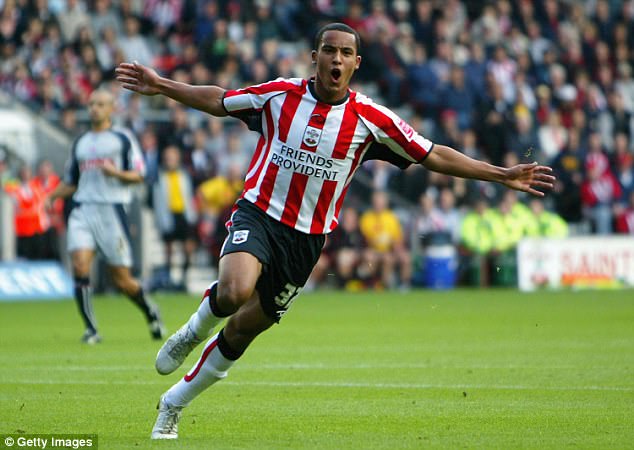