By Tom Farmery For Mailonline

How last season’s Championship play-off final seems a long time ago now for Reading fans. Once lauded by the fans here, manager Jaap Stam was booed off at full-time after another lacklustre performance.

Strikes from Jacques Maghoma and Sam Gallagher enough for Steve Cotterill’s Birmingham to record back-to-back victories for the first time this season and move off the bottom.

The Blues are one point and place from safety and on this showing they should stay up. 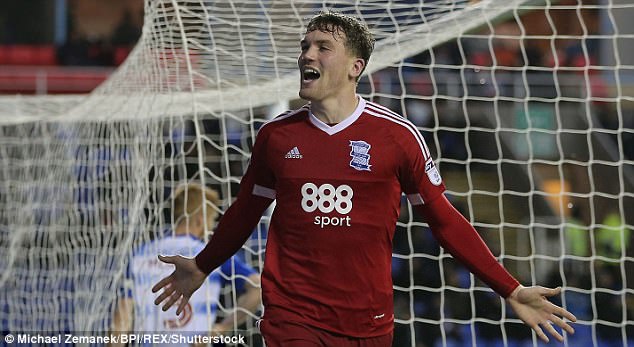 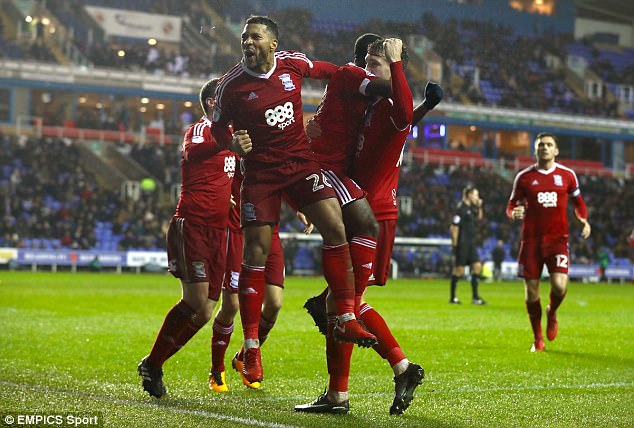 Stam was right pre-match in saying his side could get dragged into a relegation scrap. The Royals now just four points above the dropzone.

For the opening 20 minutes, however, they were on top. Sone Aluko going close after Chris Gunter had forced a save from Birmingham goalkeeper David Stockdale.

But it all changed from there. Craig Gardner’s free-kick into the Reading box wasn’t cleared and Maghoma scored his second goal in two games by rifling into the roof of Vito Mannone’s goal.

The home supporters didn’t hold back when the half-time whistle was blown. Stam shook his head. It would only get worse for him when Gallagher, on loan from Southampton, calmly finished past Mannone. The boos aren't going away and you sense the Reading fans’ patience is almost up.

Universities that do and don’t track student suicides