By Chris Pleasance for MailOnline

Donald Trump never intended to win the election and was left 'horrified' after his shock victory, a sensational new book has claimed.

On the morning of their historic win, everyone on Team Trump was busily lining up opportunities for themselves after what they believed would be an inevitable loss.

Kellyanne Conway would be a cable news star, Steve Bannon would become leader of the Tea Party movement, while Ivanka and Jared Kushner would be celebrities.

Melania, who had been assured she would not become First Lady, would get to go back to lunching while Trump had started floating the idea of his own news network. 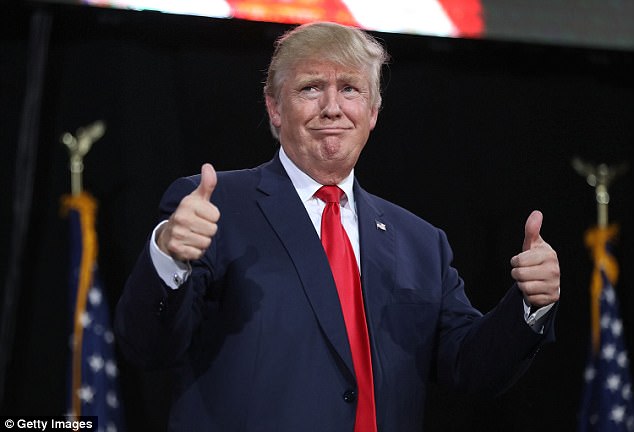 Donald Trump was left 'befuddled, disbelieving and horrified' after what he thought was going to be an inevitable election loss somehow turned into an historic win, it is claimed 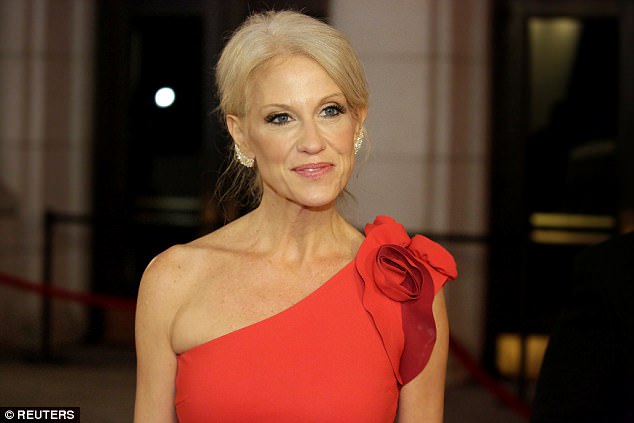 'Losing would work out for everybody. Losing was winning,' writes Michael Wolff in an excerpt from his tell-all tale Fire And Fury: Inside The Trump White House.

But just hours later that illusion was shattered when, in something closely resembling the plot of Mel Brooks musical The Producers, Trump won the election.

'Don Jr. told a friend that his father looked as if he had seen a ghost. Melania was in tears — and not of joy,' Wolff writes.

'There was, in the space of little more than an hour, in Steve Bannon’s not unamused observation, a befuddled Trump morphing into a disbelieving Trump and then into a horrified Trump.

'But still to come was the final transformation: Suddenly, Donald Trump became a man who believed that he deserved to be, and was wholly capable of being, the president of the United States.'

Wolff pieced together his extraordinary account after he says he was encouraged by Trump himself to embed in the new White House as an observer.

Over the course of weeks and months he says he witnessed the daily goings on and conducted more than 200 interviews with those involved.

Since the first pages of the book began emerging online, the Trump administration has angrily shouted down its contents. 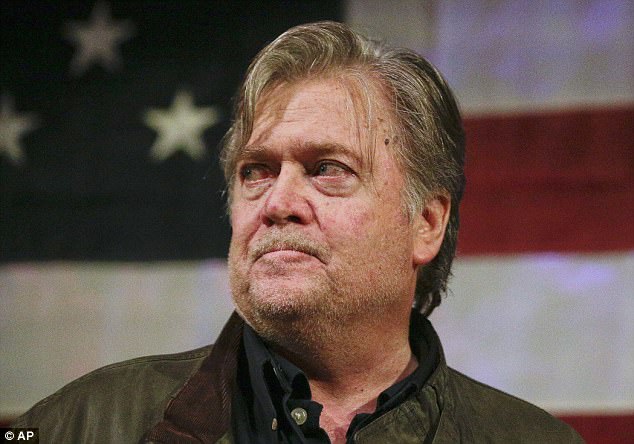 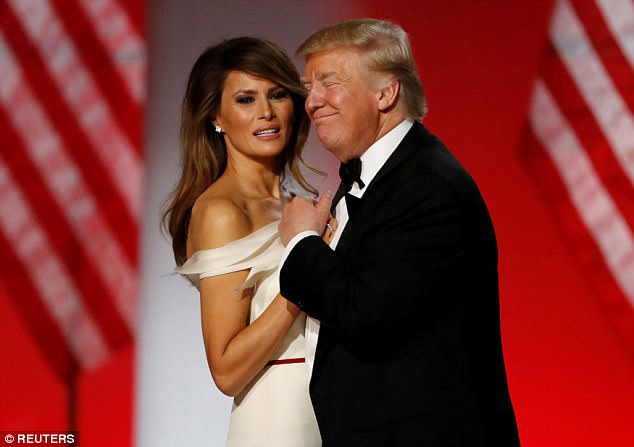 Melania, who had been personally assured she would never be First Lady, was looking forward to going back to a life of lunching and burst into tears after the win

Press secretary Sarah Huckabee Saunders described the book as 'trashy tabloid fiction' saying it is 'filled with false and misleading accounts from individuals who have no access or influence with the White House.'

Donald Trump himself issued a scathing statement attacking Steve Bannon, who went on record extensively after being sacked.

He said: 'Steve Bannon has nothing to do with me or my Presidency. When he was fired, he not only lost his job, he lost his mind.

Steve was a staffer who worked for me after I had already won the nomination by defeating seventeen candidates, often described as the most talented field ever assembled in the Republican party.

'Now that he is on his own, Steve is learning that winning isn't as easy as I make it look. Steve had very little to do with our historic victory, which was delivered by the forgotten men and women of this country.

'Yet Steve had everything to do with the loss of a Senate seat in Alabama held for more than thirty years by Republicans. Steve doesn't represent my base—he's only in it for himself.'