By Thomas Burrows for MailOnline 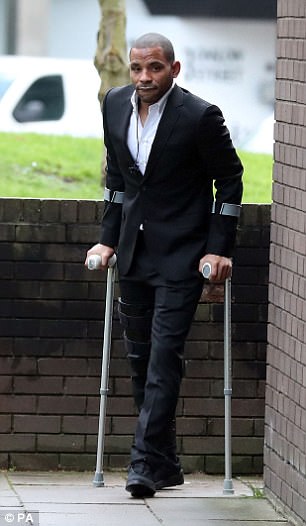 Injured Crystal Palace captain Jason Puncheon has pleaded not guilty to assault following a brawl in a street near a nightclub.

The midfielder was arrested on December 17, and subsequently charged, in relation to an incident outside nightclub Mishiko, in Reigate, Surrey.

Puncheon had missed his side's victory at Leicester a few hours earlier through illness.

The footballer was charged with a section 4 public order offence – causing fear or provocation of violence, possession of an offensive weapon and common assault.

He had allegedly got involved in a fight between two girls.

Puncheon pleaded not guilty to common assault and the public order offence at Guildford Magistrates Court on Friday.

The offensive weapon charge was withdrawn.

Prosecutor Darren Matrovers told the court Puncheon is alleged to have hit a member of Mishiko door staff with a belt. The man was not injured.

Mr Matrovers told the court: 'This defendant has been seen on CCTV removing the belt from his trousers, then approaching a group of people, then swinging that belt.

'At that stage it doesn't appear that [the] belt contacts with anybody.

Chair of the magistrates' bench, Ann Terry, adjourned the case until June 4, where Puncheon will face trial at Staines Magistrates' Court.

The 31-year-old, who scored for Palace in the 2016 FA Cup Final, was given conditional bail and told not to attend Mishiko or contact the complainant ahead of the trial.

Puncheon, who grew up in Croydon, said it was a 'proud moment' when he was announced as first-team captain for the season in July.

He will miss the rest of the season after suffering a serious knee injury in Sunday's 0-0 draw with Manchester City.

He was injured while attempted to challenge City's star player Kevin De Bruyne. 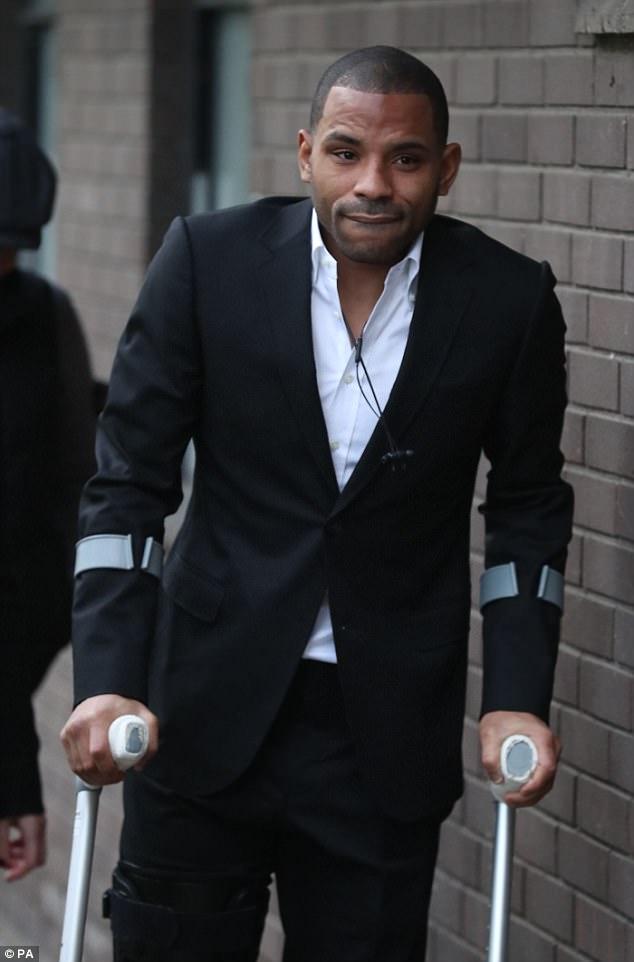 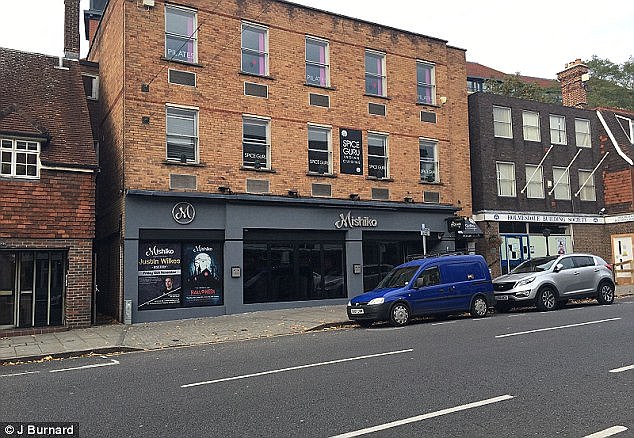 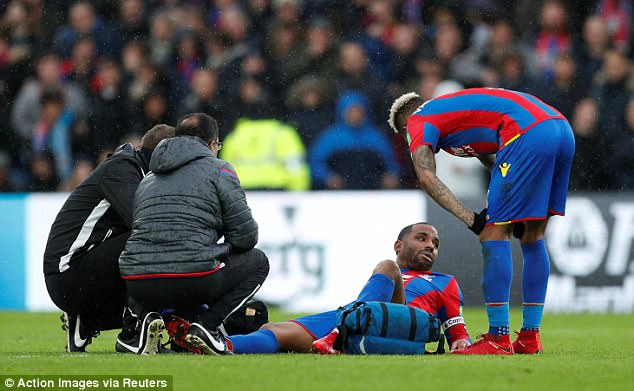 Storm Eleanor strips beach of its stones leaving it sandy