By Paul Chavez For Dailymail.com

Nafessa Williams made her debut as Thunder in new promotional art released on Thursday for the upcoming superhero series Black Lightning.

She stood with a grim look on her face as dark clouds hovered above and a lightning bolt crackled behind her. 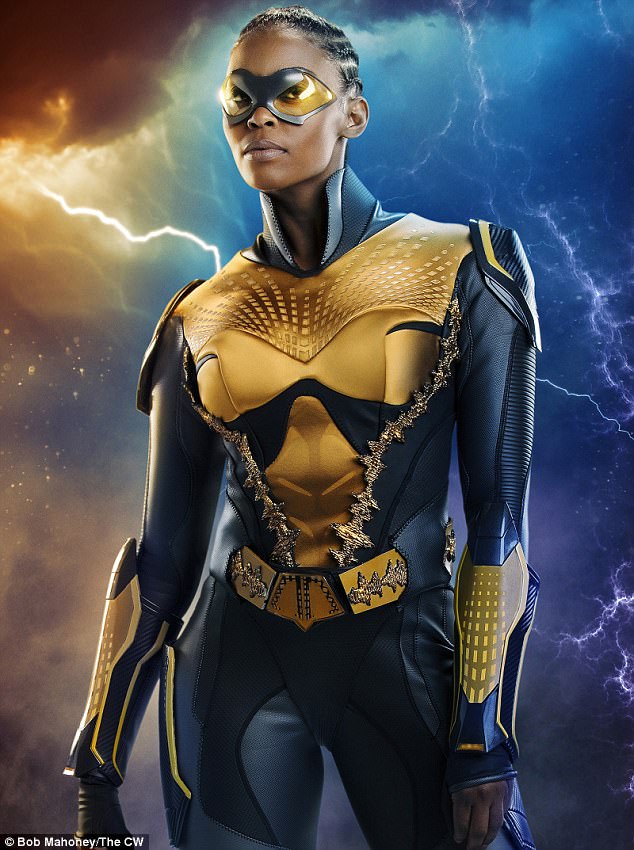 Another poster showed Nafessa as Anissa Pierce in an all-black outfit and long braided hair.

She stood behind Cress Williams, 47, who appeared as Black Lightning in a yellow and black superhero costume with electricity sparking from his hands. 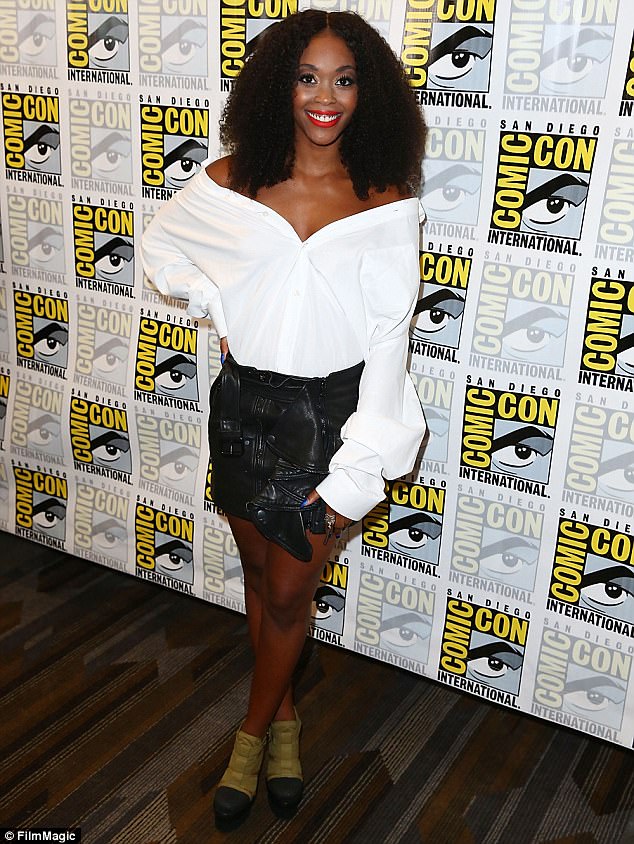 Black Lightning was the first African-American superhero for DC Comics when it debuted in April 1977 with its own imprint.

The metahuman can generate and manipulate electricity and both his daughters also have superpowers. 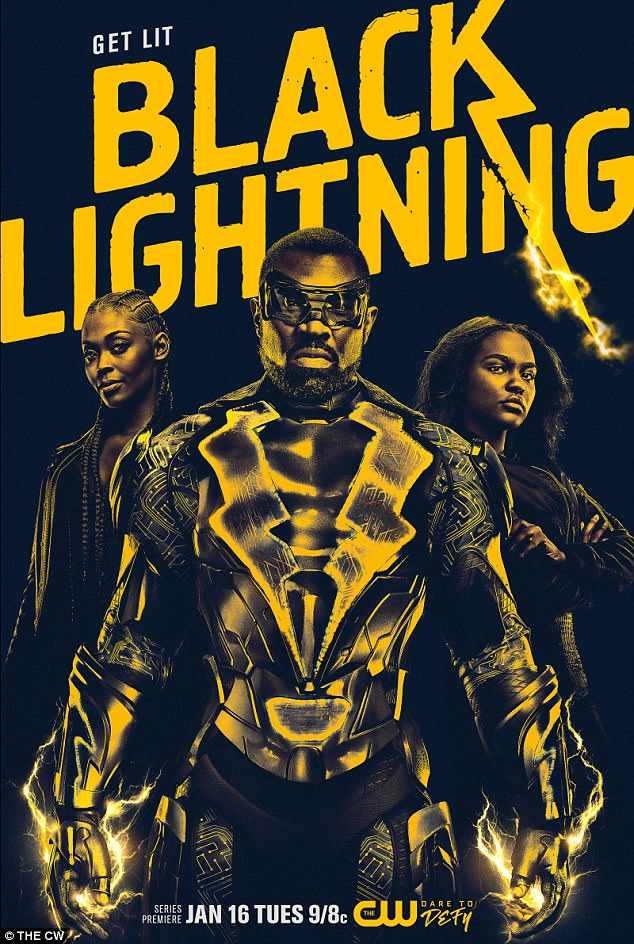 Black Lightning will premiere on January 16 on The CW.

Nafessa played Jade last year in the Twin Peaks revival and previously starred on the soap opera One Life To Live. 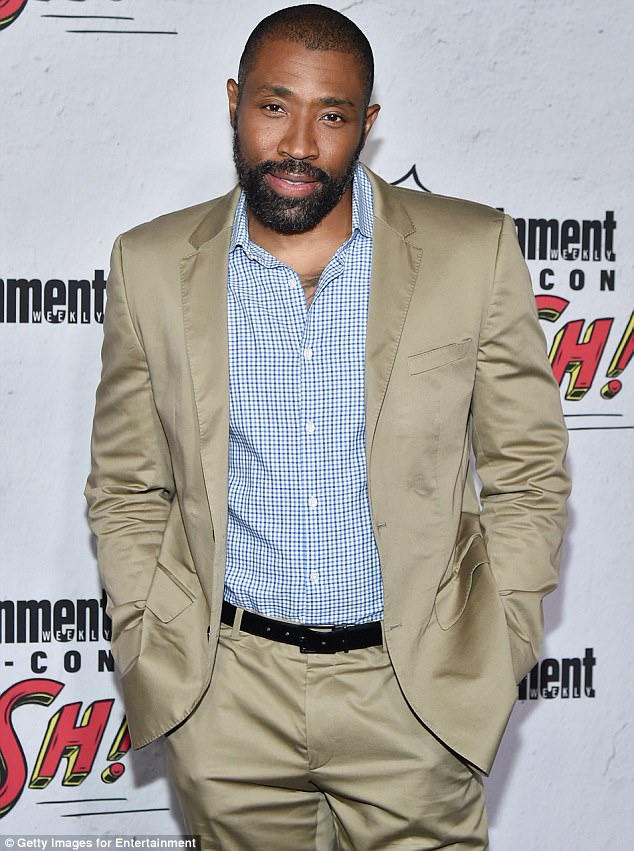