By Jaime Wright For Mailonline

Their ongoing verbal battle escalated to greater heights on Friday when Conte claimed Mourinho had senile dementia, before Mourinho hit back with his match-fixing accusations.

Conte served a four-month ban following accusations he failed to report his knowledge of an incident of attempted match-fixing in 2011 but was later acquitted of any wrongdoing. 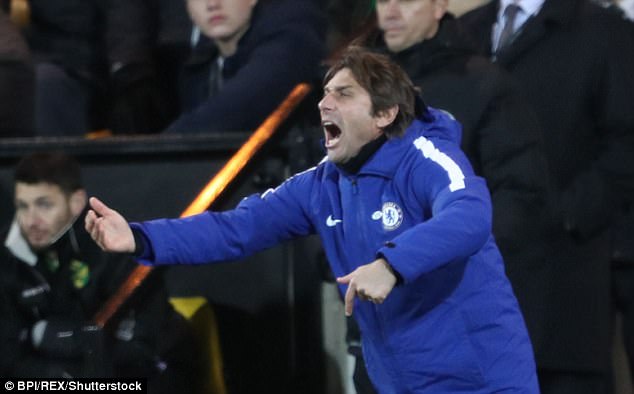 The Chelsea boss was understandable slightly rattled after his side were held to a goalless draw by Norwich in Saturday's FA Cup third round showdown.

Mourinho compared his managerial rivals in Conte and also Liverpool boss Jurgen Klopp to 'clowns' earlier this week, a comment Conte couldn't resist biting back at.

'It's very difficult to answer these type of comment,' Conte said. 'The target is to offend or insult another person, but I think you are a little, little man. 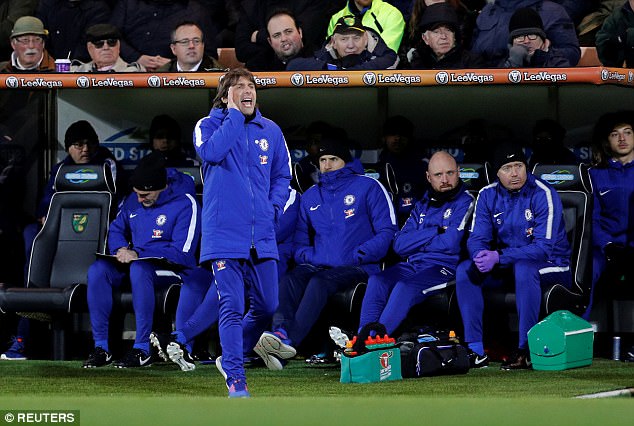 'We know him very well from the past, but it is always the same. This is his way, which isn't surprising to me. When you insult another person I think you are a little man. That's what I think, he is a little man.'

Conte even went on to follow up his accusations of amnesia and demensia, by claiming he is fake.

'I remember when he offended Ranieri for his English. Then when he was sacked he put a shirt on for Ranieri. He is fake.' 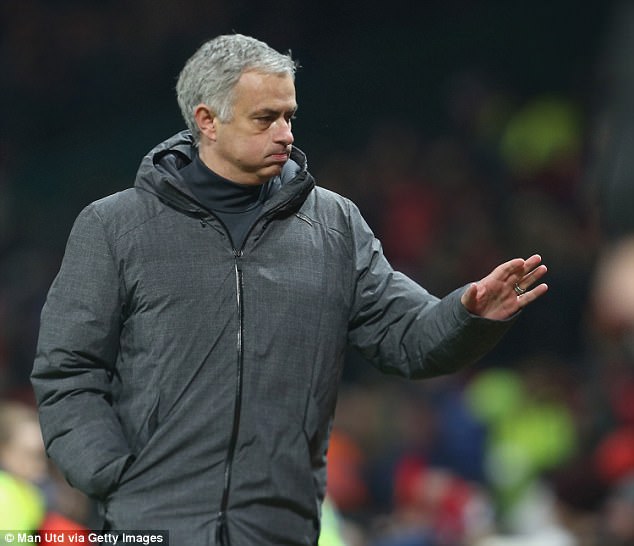 Managerial rivalries have always been a big part of the professional game, with Mourinho also being a consistent participant during his two spells in England, but the Mourinho-Conte war appears to have an edge to it that poses an interesting encounter when their sides meet at Old Trafford in February.

It's a clash that Conte has even offered a behind-closed-doors meeting before kick-off.

He added: 'Life will go on, I'm not worried about him, but for sure, there is an opportunity when we play Manchester United to clarify this in a room.

'I don't like to speak about the other coaches, and I think when you tell something you have to take the responsibility, to tell this or this. To try to speak and then to keep the situation under control.' 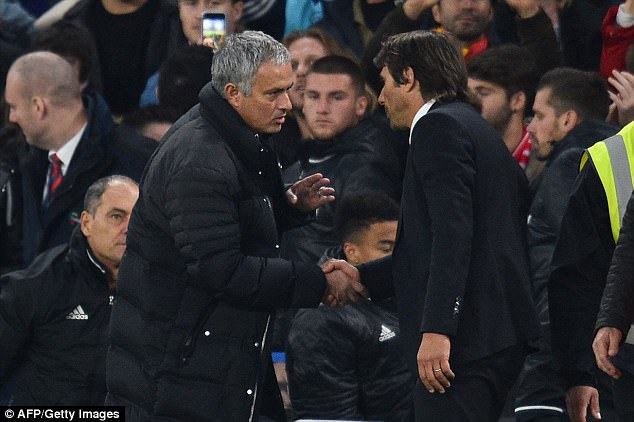 Saints-Panthers rivalry becomes a trilogy in the playoffs