By Danyal Hussain For Mailonline 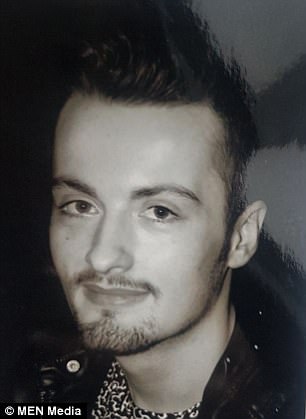 Steven Dyson (pictured) has been missing after last being seen a

Police who have been searching for a man who went missing after a 'big brawl' on New Year's Eve have found a body in a river.

Steven Dyson, 22, failed to return to his home in Bury, Greater Manchester and was feared to have been involved in a fight.

Mr Dyson was last seen at 9am on New Year's Day after leaving a party in St Andrew’s Close in Ramsbottom .

This morning, at 10.30am, police were called after a body was found in the river in Ramsbottom, near to Railway Street, Summerseat.

They say that the death isn't currently being treated as suspicious but are trying to identify the body and cause of death.

Chief Inspector Tom Martin said: 'Sadly today officers have found the body of a man in the river, but it is too soon to say if this is the body of Steven Dyson.

'His family are aware and we are offering them specialist support at this incredibly difficult time.

'I would like to thank everyone who came out and helped with the searches, and also the people who shared our appeals and supported the investigation.

'We are still actively looking for Steven and working to identify the man found in the river and the cause of his death. ' 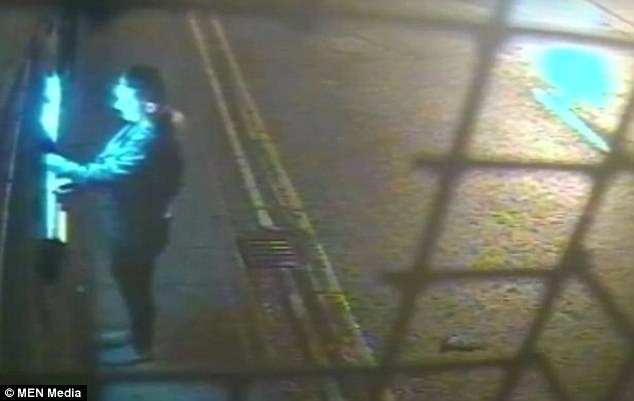 Police said that they feared Mr Dyson was seriously injured.

They think that he had started the 25-minute walk back to his home in Beechwood Avenue after the attack. 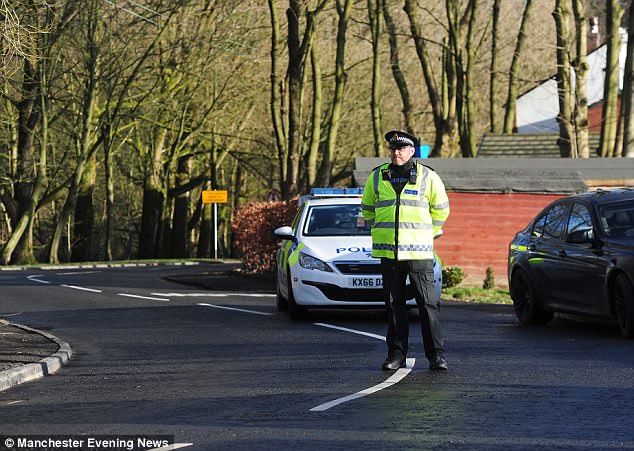 They said that he may have been injured at a party on St Andrew's Close, in Ramsbottom, near Bury, in the early hours of New Year's Day

Officers are concerned he may need urgent medical attention. 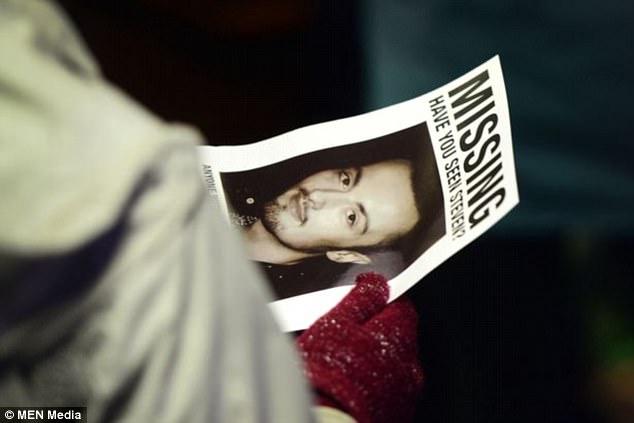 Mrs Roach last saw her son at 10.30pm on New Year’s Eve when he left his home to get a taxi to Ramsbottom .

According to her, Mr Dyson first went to the Grey Mare pub, in Bolton Road, and Longsight Service Station at around 3am before the last sighting of him six hours later.

The CCTV footage was shared as as community-led searches continued in Ramsbottom.

Local people from Ramsbottom and the surrounding areas have joined together to search for Mr Dyson with flyers shared asking for information.