By Keith Griffith For Dailymail.com 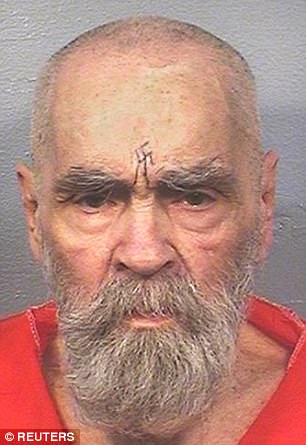 The fight over control of Charles Manson's estate and remains has narrowed, with a pen pal and purported grandson emerging as the main contenders.

Other contenders did not appear at a hearing Monday in a Los Angeles courtroom, leaving the fight to grandson Jason Freeman, 41, and pen pal Michael Channels, 52, for now.

At one point, the legal battle threatened to become a circus, with as many as five contenders.

Probate Judge David J. Cowan did complicate matters at the hearing though, by telling Freeman and Channels that the question of venue would be up for debate, the LA Times reported.

He also advised Channels, who is representing himself, that he would be well advised to seek a lawyer as the proceedings complexify.

'I called 50 of them,' Channels replied. 'Half of them hung up on me, the other half laughed.' 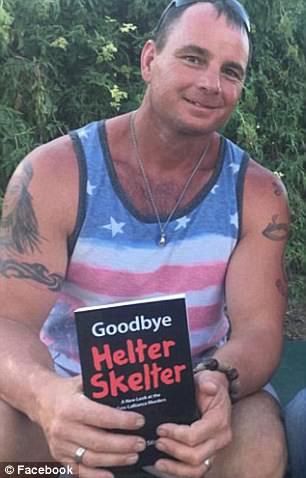 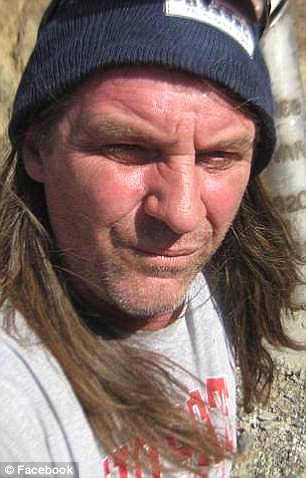 Freeman's attorney Alan Davis has until January 12 to file a claim to recover Manson's remains, as well as arguments on the proper court venue for a ruling on the remains.

The court will decide whether venue is proper in Los Angeles, where Manson resided before his arrest in 1969, or in Kings County, where he was imprisoned for orchestrating the 1969 killings of pregnant actress Sharon Tate and eight other people.

Channels, a pen pal of Manson's for 30 years who claims to have the killer's a last will and testament, must respond to Davis' filing by January 19.

Until then, Manson's body is being held on ice by the coroner in Kern County, where he was hospitalized prior to his death on November 19 at age 83.

Channels says he met Manson in 2002 after the two had corresponded through letters and that soon after, Manson sent him a will leaving his entire estate to him. 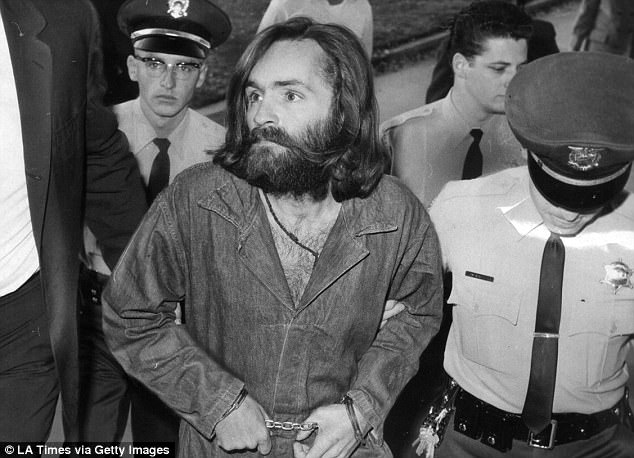 Before his death in November, Manson was serving a life sentence for orchestrating the 1969 murders of Sharon Tate and eight others in a murder spree (pictured above in December 1969) 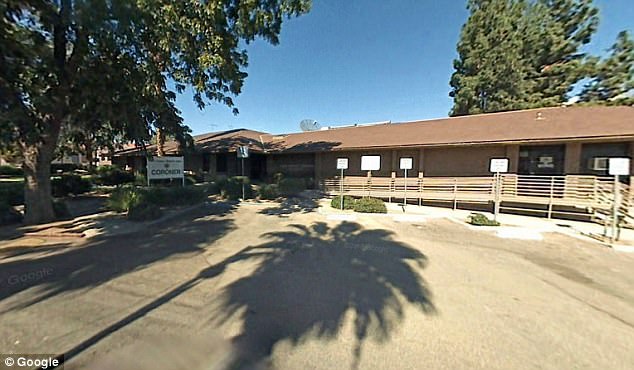 Manson's body is being held on ice at the coroner's office (pictured) in Kern County, where he was hospitalized prior to his death

Freeman's lawyer is skeptical of the will, since it wasn't even properly signed.

'We are aware that there is a document that is reported to be a will, but frankly we are very suspicious,' his lawyer Davis has said. 'Manson was incarcerated and we are suspicious that someone could get to him and get it signed.'

In the so-called will, Manson cuts out both of his known sons from his estate. But even if it was valid, one legal expert says that Freeman would still be the likely beneficiary since the will doesn't mention his grandchildren specifically, just the sons.

'The grandson was not disinherited in the will,' Jack Barcal, a specialist in probate and trust law, previously told the OC Register. 'The property should go to his grandson or whoever the grandchildren are.'

While Channels' alleged will gives him the right to all of Manson's estate – including the rights to cash in his prison account, and the rights to his prison and police records and his image, music, printing, movie and publishing rights, he says it has been more of a hassle than anything.

'It turned into something I have never expected,' Channels said. 'It's a nightmare all the way around.'

Freeman said if he received Manson's remains, he would cremate them and spread them secretly so the location couldn't be turned into a morbid tourist destination.

Channels has said something similar in prior interviews.

'Cemeteries don't want him,' he said. 'They think if they take him, they will pollute the whole ground.' 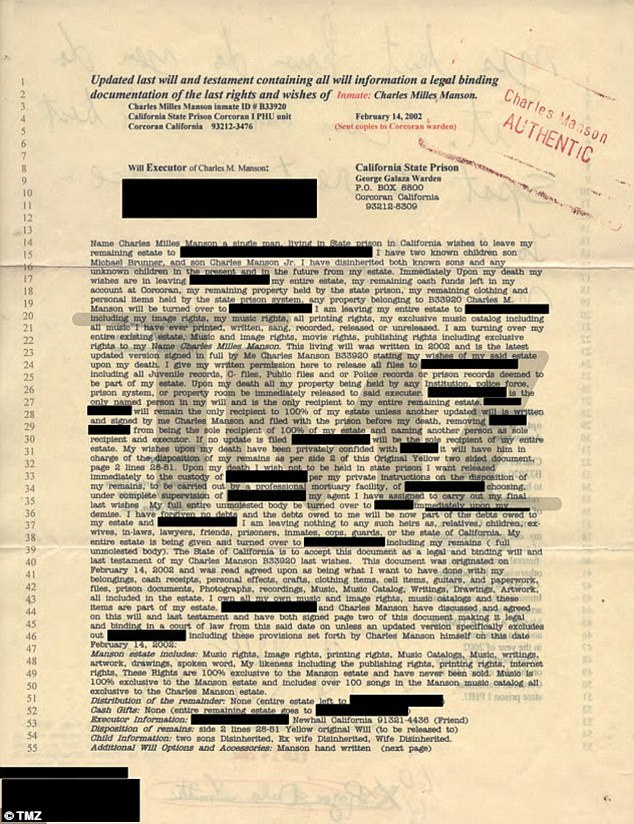 Channels claims Manson gave him a will not long after they met in 2002, leaving his entire estate to him 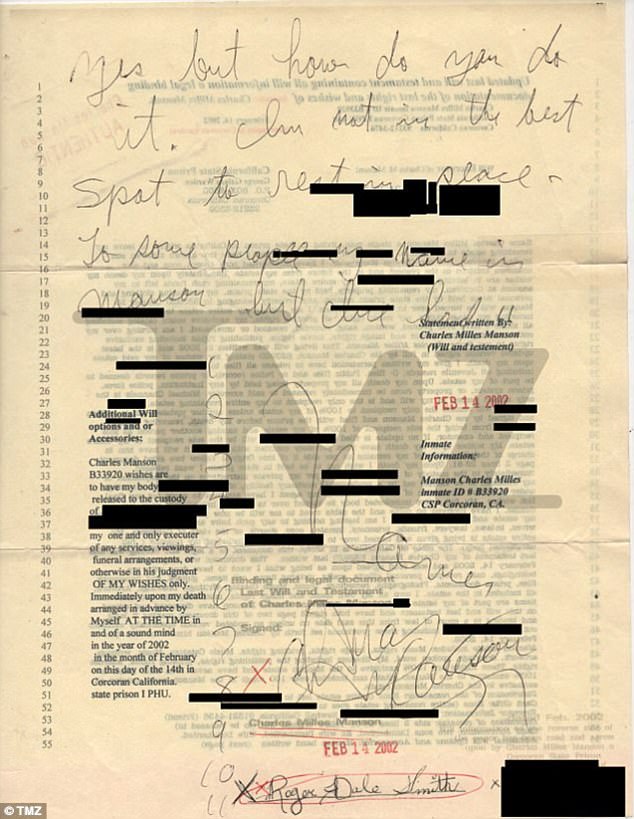 'It turned into something I have never expected,' Channels said of the will. 'It's a nightmare all the way around.'