By Sami Mokbel for MailOnline

Arsenal are minded to let star attacker Sanchez leave this month rather than losing the Chilean for nothing in the summer, but want at least £35million.

Sanchez has made clear his intention to join Pep Guardiola’s side and discussions over a proposed January move are now underway. 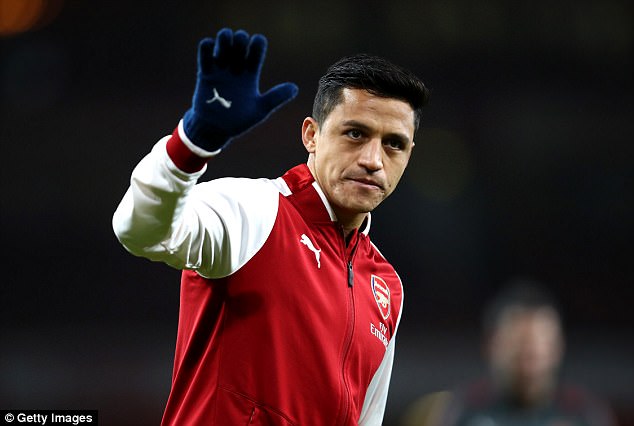 The Etihad club had planned to sign Sanchez on a free transfer when his contract expires in the summer, but an injury to Gabriel Jesus has resulted in the league leaders accelerating their interest.

Indeed, Sanchez is said to be under the impression that City will make a formal offer for him this month.

It is understood City want to pay in the region of £20million to land Sanchez, though that sum will not be enough to prize him away from the Emirates.

Furthermore, Arsenal want a replacement in place before sanctioning Sanchez’ exit the month meaning the Gunners would prefer any deal to be completed early in the window to allow themselves as much tie as possible to make a signing. 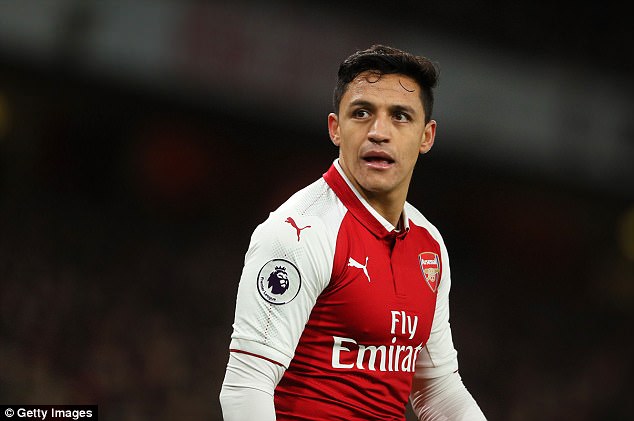 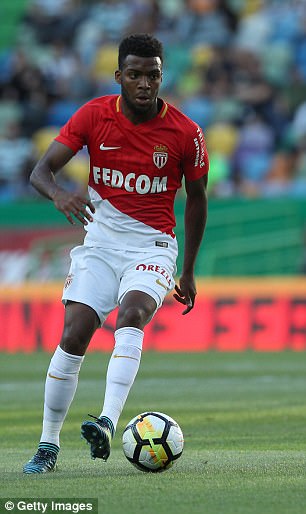 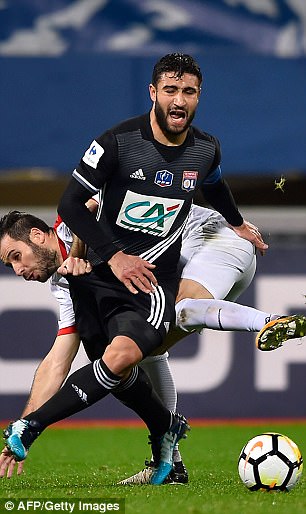 Monaco’s Thomas Lemar and Lyon’s Nabil Fekir are on Arsenal’s radar as potential replacements for Sanchez.

Meanwhile, Arsenal will listen to offers for Francis Coquelin this month as they press ahead with a planned squad overhaul.

West Ham and Crystal Palace among the club’s interested in the Frenchman.

Wenger omitted Coquelin from his squad to face Nottingham Forest on Sunday ahead of a possible transfer. 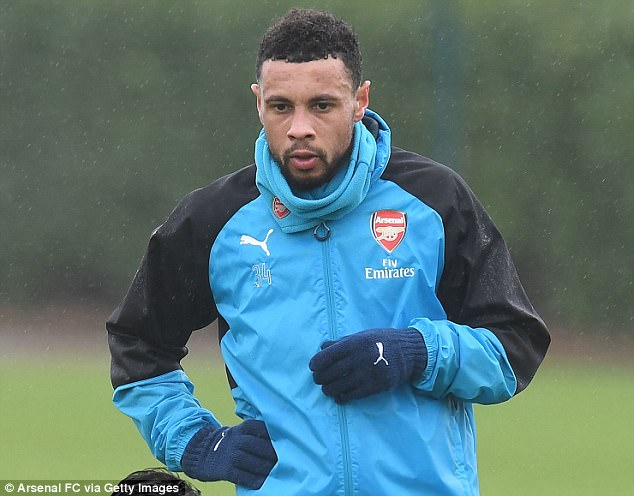 Coquelin is no longer a regular starter at Arsenal and has fallen further behind in the pecking order following Jack Wilshere’s revival.

Coquelin has become an important member of the Gunners squad, but the arrivals of Granit Xhaka and Mohamed Elneny has left the Frenchman on the peripheries of the first-team.

Theo Walcott is another player who is set to leave Arsenal this month with a return to Southampton a real possibility.