Toby Young has announced he is standing down from the universities regulator, saying his appointment has “become a distraction”.

The journalist turned educationalist apologised “unreservedly” for a string of controversial comments he had made on social media in recent years.

His announcement comes after ministers were forced to defend his appointment in the Commons on Monday following backlash from MPs, including prominent Tories. 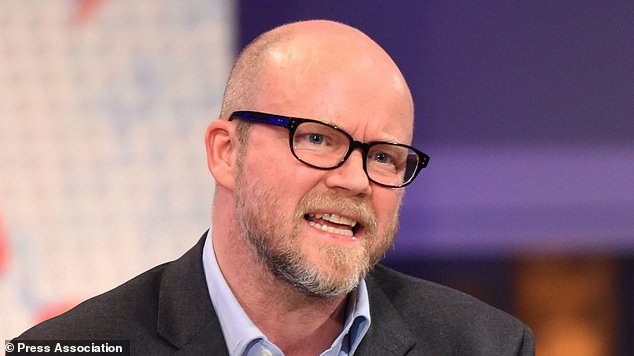 Writing in The Spectator, Mr Young said: “The caricature drawn of me in the last seven days, particularly on social media, has been unrecognisable to anyone who knows me.

“I am a passionate supporter of inclusion and helping the most disadvantaged, as I hope my track record of setting up and supporting new schools demonstrates.

“But some of the things I said before I got involved in education, when I was a journalistic provocateur, were either ill-judged or just plain wrong – and I unreservedly apologise.”