By Jennifer Newton for MailOnline

Travelling can be an expensive business with the cost of flights taking up the bulk of tourists' budgets.

However, there are several simple ways in which you can keep costs down from booking at exactly the right time to being flexible.

Consumer group Which? has come up with five tips on how you can save when it comes to handing money over to airlines – and shows how it managed to save 88 per cent on the cost of a trip to Italy. 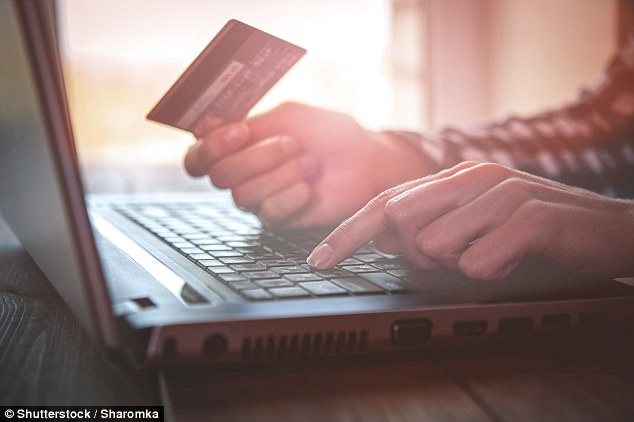 Consumer group Which? has revealed the five simple tips that can help travellers save money when booking flights

Airline fares are always going up and down in price depending on supply and demand.

And according to Which?, choosing the exact right moment to book flights is crucial if you want to save money.

Its consumer experts suggest that signing up to price alerts is the best way to know when fares are cheap.

This is because websites will email passengers and notify them when the flight price drops. 'Simply click the price-alerts button on the results page of your flight search and enter your email address,' said Which?

According to Which? Fridays and Sundays are the most expensive days to travel.

And it suggests being flexible with travel dates, travelling before or after, in order to save money.

HOW TO REDUCE YOUR AIRFARE BY UP TO 88%

In its report, Which? shows how a return flight from London to Florence on British Airways departing on a Friday, returning on a Sunday could be reduced from £265 to just £33.

The first step was to move the trip forward one day and travel on a Saturday, return on a Monday via Vuelling Airlines, which reduced the flight to £144.

To further reduce costs, it then switched the flights to Ryanair, arriving in Pisa and departing Bologna, as both cities are just a bus ride away from Florence. This brought the price down to £90.

Which? then made another £50 saving by choosing to travel on Ryanair with hand luggage only.

And finally after setting a flight alert, the experts booked the airfare on receiving an email telling them the price had dropped to just £33.

However, if the dates are set in stone, the consumer experts at the group say travellers could be flexible with their destination instead.

They cite several websites such as Momondo and Kayak, where you can enter your dates and budget and they will come up with a destination for you.

Booking flights usually means flying from and returning to the same airport using the same airline.

However, Which? suggests there is sometimes money to be saved by using multiple airports and airlines.

It says that you can fly from London to Alicante from Stansted on Ryanair and return to Southend on Easyjet for a total of just £37.50.

And on long-haul, consider going indirectly.

Be in the know

Many websites scour the internet looking for cheap deals on flights.

And Which? advises signing up to them so you are kept informed of deals and offers.

Two sites that it recommends staying on top of are Secret Flying and Jack's Flight Club. 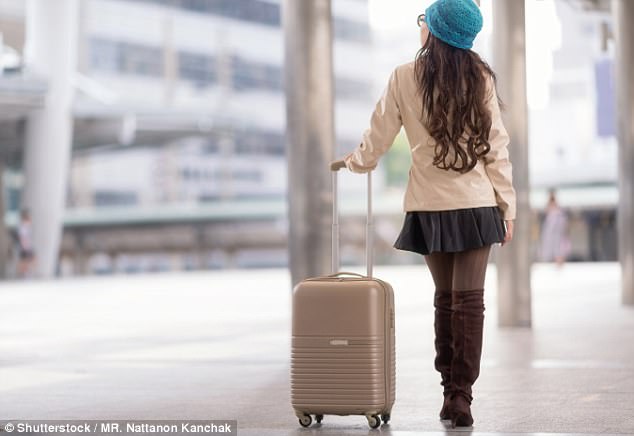 Many low cost carriers making their money through charging for extras such as checking in luggage, printing boarding passes and on-board food.

However, Which? says that being aware of these charges allows you to plan in advance to make sure you aren't stung by them.

But if you need to check a bag, its experts suggest pre-booking this online to get it at a cheaper price than arranging this at the airport.

Its experts also say downloading an airline's app on to your phone means you can sometimes download your boarding pass on to it.

Rory Boland, Which? Travel Editor, said: 'Most people won't be surprised that a bit of forward planning and flexibility can help cut the cost of your next flight – but probably won't realise just how much they can save.

'Flying Saturday and Monday rather Friday and Sunday, using price alerts and shopping around airports as well as airlines can knock hundreds of pounds off your fare.'

Donna Air’s ice skates are stolen before Dancing On Ice