Police and prosecutors in Chile have raided offices and seized documents of the Roman Catholic Church amid a child sexual abuse and cover-up scandal.

The surprise raids took place in the capital Santiago and in the city of Rancagua.

They come as two Vatican envoys are in Chile to investigate the claims and advise dioceses how to respond.

On Monday the Pope accepted the resignations of three Chilean bishops in the wake of the scandal.

They included the controversial Juan Barros who was accused of covering up sexual abuse committed by priest Fernando Karadima in the 1980s and 1990s.

Archbishop of Santiago Cardinal Ricardo Ezzati said church officials had given prosecutors all the requested documentation and that they were co-operating with the justice system.

Papal envoys Archbishop Charles Scicluna and Msgr Jordi Bertomeu are on their second visit to Chile to take statements from victims. They have already compiled a report that says the Chilean Church covered up abuse cases and destroyed evidence.

Pope Francis became involved in the scandal surrounding Juan Barros when he defended the bishop during his visit to Chile in January. At the time he said that allegations against the bishop amounted to "slander".

He later apologised to victims, saying: "I apologise to them if I hurt them without realising it, but it was a wound that I inflicted without meaning to."

About 80 Roman Catholic priests have been reported to authorities in Chile for alleged sexual abuse over the past 18 years.

Under Pope Francis, a Vatican committee has been set up to fight sexual abuse and help victims. 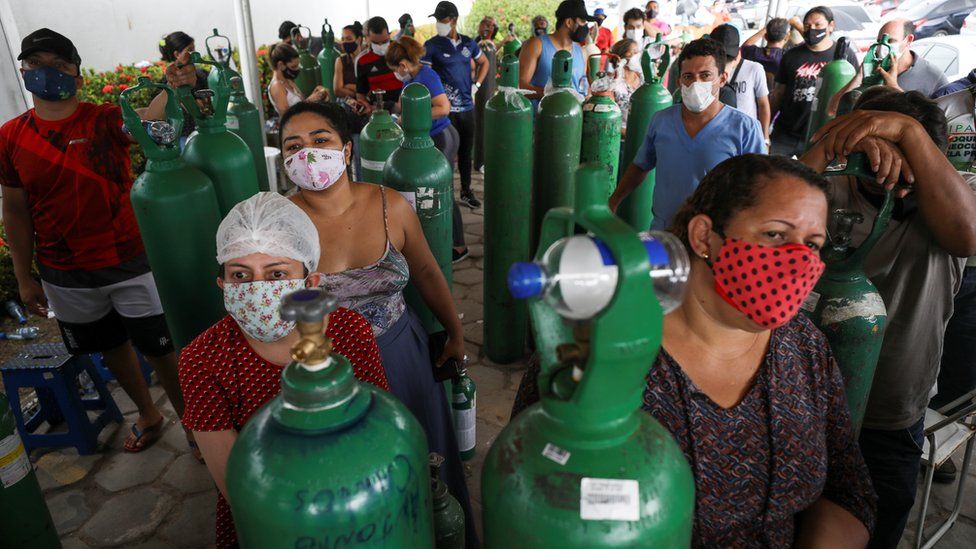 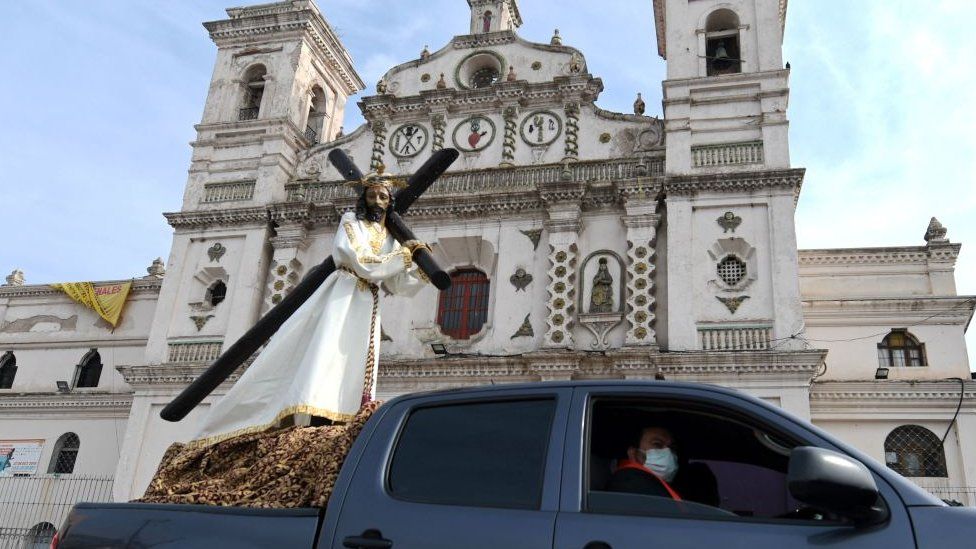 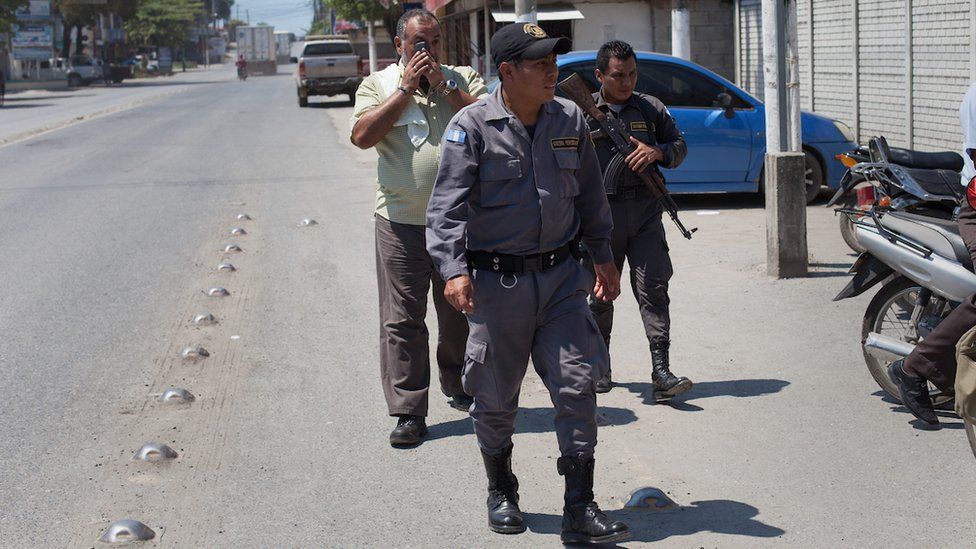