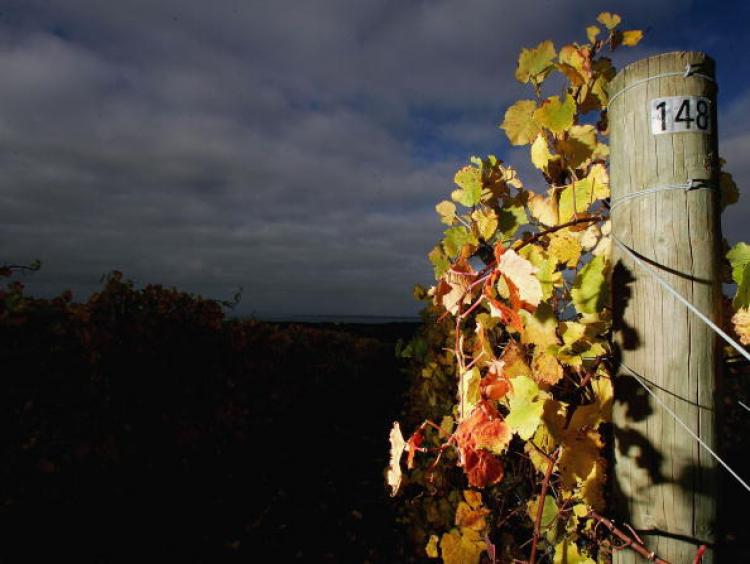 The Australian federal government will be offering new incentives to attract Australians into farm work in a bid to address critical labour shortages that will cripple fruit and vegetable suppliers around the country.

The move comes as the countrys fruit and vegetable industry predicts it will have over 20,000 casual labour shortages over the next six months as a result of COVID-19 restrictions.

In a report for Horticulture Innovation Australia, Ernst & Young estimated that workforce shortage across the industry would increase from November this year and reach a peak of 26,000 in March 2021.

Finding enough casuals to pick and pack fruit and vegetables has always been a long-term issue for Australian growers, and the international and state border closures have exacerbated the situation.

AUSVEG, Australias industry body for vegetable and potato growers, is urging state and federal government to act promptly to help growers get access to essential farmworkers from home and overseas.

“Immediate interventions are required to increase the availability of willing and able workers to work on fruit and vegetable farms,” said AUSVEG CEO James White in a statement on Sept. 30.

Among top measures he singled out was the prioritisation of the Seasonal Worker Program to resume flights to pacific islands to facilitate the transit of overseas labourers.

In August, the federal and northern territory governments launched a pilot seasonal workers program, which has enabled 163 workers from Vanuatu to enter the territory to harvest mangoes.

White Also wants the government to develop an appropriate incentive program for domestic workers who are willing to work on farms.

“Growers always have a preference to employ local workers, particularly during the current economic environment that is resulting in many Australians losing their livelihoods,” said White. “But more needs to be done to develop targeted incentive packages to entice willing and able local workers to work on farms.”

This also highlights the importance of “the effective movement of farmworkers across state borders” which need to be addressed by state governments.

Prime minister Scott Morrison signalled at a media conference in Canberra on Sept. 29th that more measures would be announced soon to facilitate access to overseas and local workers.

Agriculture Minister David Littleproud also indicated on Sept. 30 that there would be new incentives for Australians oRead More – Source

US airlines lay off thousands of staff as federal relief ends