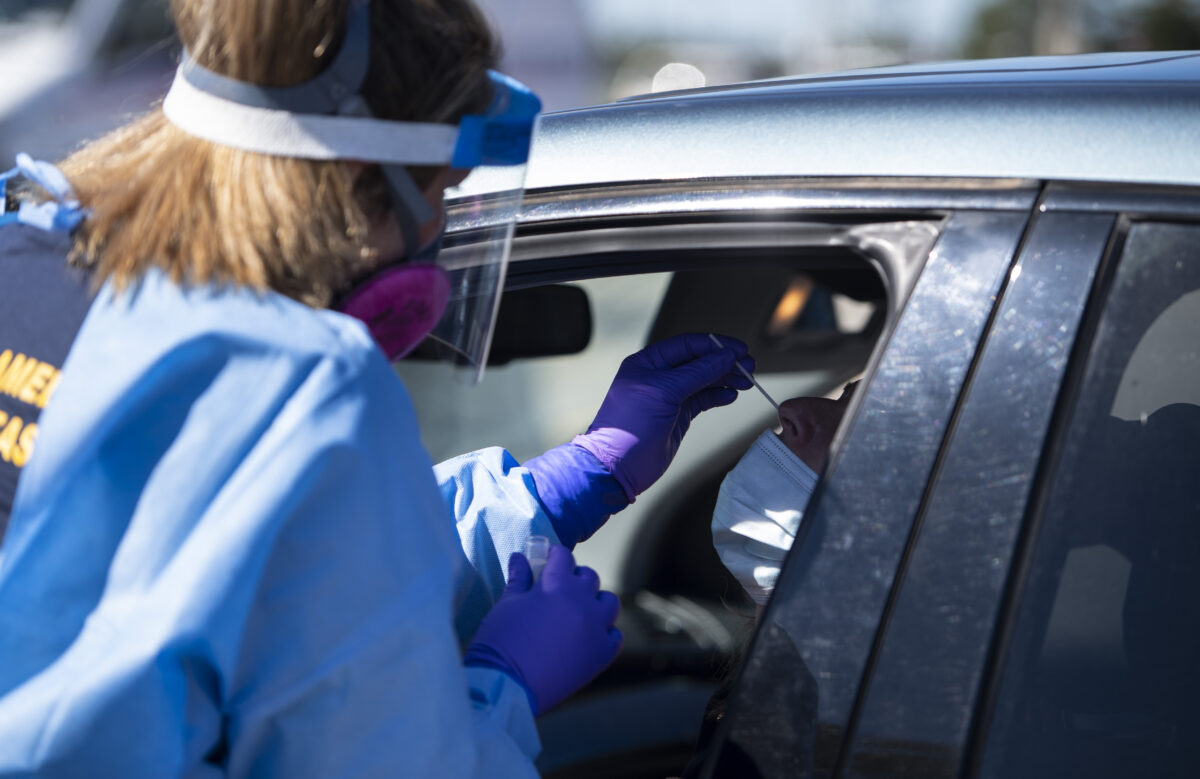 As the backlog of lab tests for COVID-19 hits 80,000 in Ontario, the province has changed the guidelines for children attending school or daycare so that they will no longer require a negative test to return to class if they only have only one symptom.

“We are changing the policy and clarifying that schools and daycares should not be requiring a negative COVID test [if children have just one symptom]. In fact they shouldnt even be requiring a doctors note,” Ontarios Associate Medical Officer of Health Dr. Barbara Yaffe said during a briefing on Thursday.

Many schools have told parents that if their child has even one of 17 virus symptoms, they have to test negative or self-isolate for 14 days before being allowed back into class.

The child will now require a negative test or will have to see a doctor only if they have the four main symptoms: a fever, cough, shortness of breath, or a loss of taste or smell.

Schools will screen students by asking parents whether their child has a primary symptom for COVID-19 such as a fever or a cough. Any student with those symptoms will be advised to stay home until they see a doctor or get tested.

Children who only have a runny nose do not require a doctors note or a negative test to return to class. A runny nose is still one of the secondary symptoms in Ontario, although it has been removed from the list in British Columbia.

“It is still there [on the list] but what we want to look at really is whether it is a significant symptom and whether they have other symptoms as well,” Yaffe said. “If they only have the runny nose and they go home and it gets better and they have no other symptoms then they can go back to school the next day,”

Ontario set a new record for the number of COVID-19 tests—83,473—that still need to be analyzed.

Premier Doug Ford has previously said that anyone who wanted a test should get one. On Thursday, however, he said, “If you arent showing symptRead More – Source