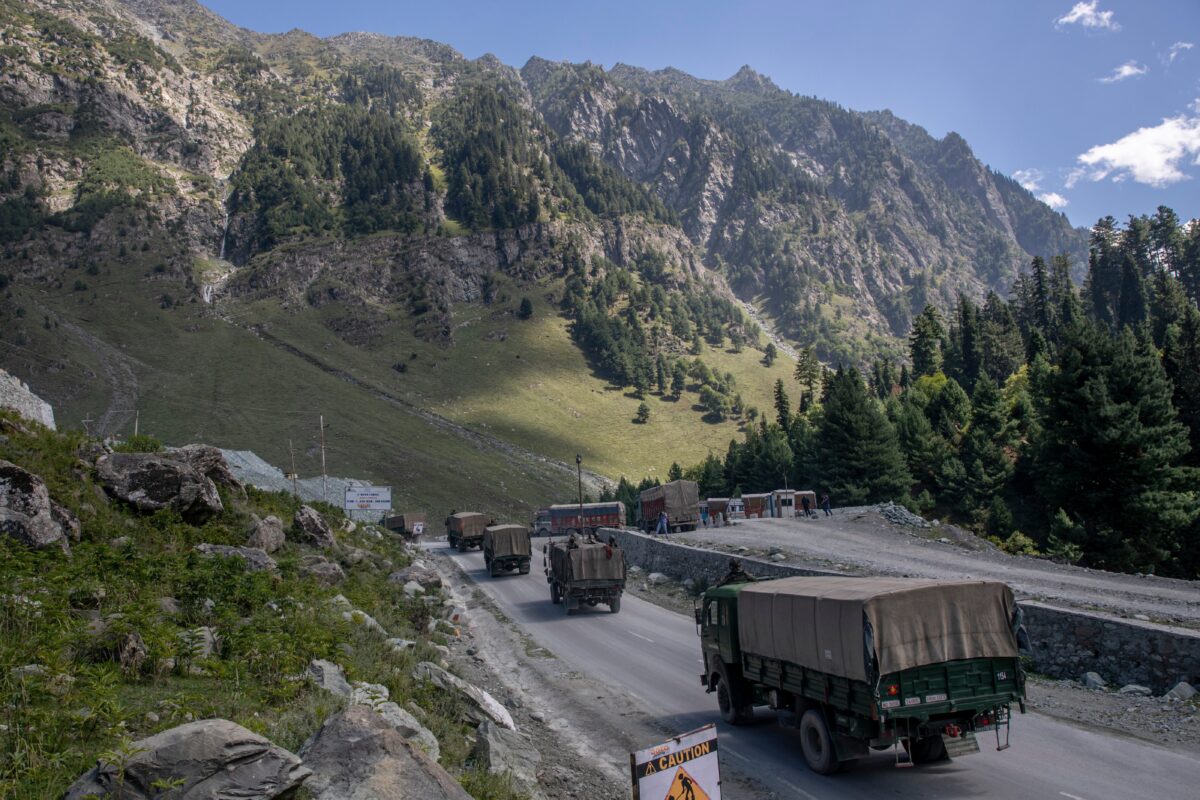 SRINAGAR, India—The Indian army said it apprehended a Chinese soldier Monday in the remote Ladakh region, where the two countries are locked in a months-long military standoff along their disputed mountain border.

The soldier, Cpl. Wang Ya Long from China’s People’s Liberation Army, was apprehended inside Indian-controlled Ladakh’s Demchok area and was to be released soon, the army said in a statement.

It said the soldier “had strayed” across the de facto border along the eastern section of what’s known as the Line of Actual Control, a loose demarcation separating Indian- and Chinese-controlled areas.

“As per established protocols, he will be returned back to Chinese officials at the Chushul–Moldo meeting point after completion of formalities,” the statement said.

China did not immediately comment on the soldier’s apprehension.

The high-altitude standoff between the Asian giants began in early May with a fierce brawl, and exploded into hand-to-hand combat with clubs, stones and fists on June 15 that left 20 Indian soldiers dead. China is believed to also have had casualties, but has not given any details.

The Indian army statement Monday said the Indian side had received an inquiry from China’s military “about the whereabouts of the missing soldier.”

The soldier “has been provided medical assistance including oxygen, food and warm clothes to protect him from the vagaries of extreme altitude and harsh climatic conditions,” the statement said.

India and China have each stationed tens of thousands of soldiers backed by artillery, tanks, and fighter jets and are bracing for a harsh winter in the cold-desert region, where temperatures can fall to minus 50 degrees Celsius (minus 58 Fahrenheit).

The nuclear-armed neighbors have accused each other of crossing into each other’s territory and of firing shots for the first time in 45 years.

The sides have held several rounds of talks by military, diplomatic, and political officials, including negotiations between their foreign ministers and defense ministers in Moscow last month. Although the standoff has persisted, the talks seem to have calmed the situation along the border, with no new military aggression reported for over a month now.

The fiercely contested Line of Actual Control separates Chinese-held and Indian-held territories from Ladakh in the west to India’s eastern state of Arunachal Pradesh, which China’s communist party claims in its entirety. It is broken in parts where the Himalayan nations of Nepal and Bhutan border China.