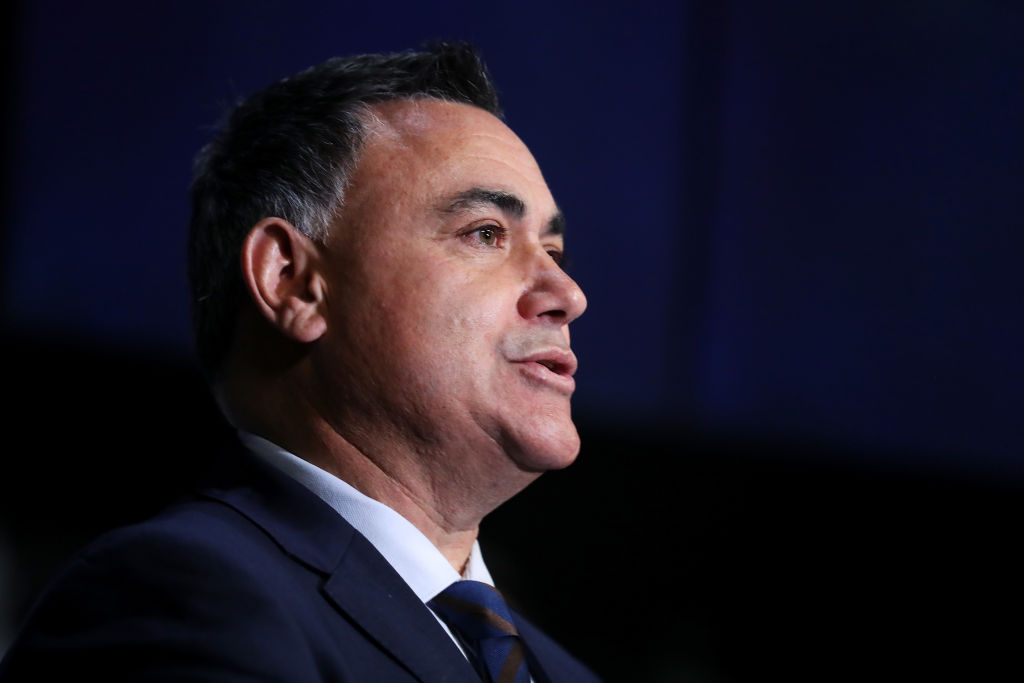 John Barilaro couldn’t get out of bed when he hit rock bottom and nearly quit parliament, the NSW deputy premier said on his return from a four-week mental health break.

The outspoken Nationals leader found himself in hot water in September when he threatened to blow up the coalition government if concessions weren’t made on its koala protection policy.

Under pressure to quit and copping criticism from all sides, Barilaro realised he’d been running on empty for a while and announced he would take four weeks mental health leave.

But the hits kept coming, with reports Barilaro would lose his licence over speeding fines keeping him in the news.

Back from his break, Barilaro said taking time off was the right call.

“It is never easy to admit that you have got a mental health issue and you are struggling and suffering,” he told reporters on Oct 21.

“I remember being at home struggling to get out of bed.”

But it wasn’t smooth sailing for the coalition in his absence, with Premier Gladys Berejiklian weathering her own political storm over revelations she had a long-term secret relationship with former MP Daryl Maguire, who’s at the centre of a corruption probe.

“It’s tough on the premier. I worry about her now,” he told reporters.

He told Sydney’s 2GB radio no one in parliament knew what Maguire was up to.

“No one, not in a million years, would have guessed what played out last week, he said.

“Someone will write a book about itRead More – Source