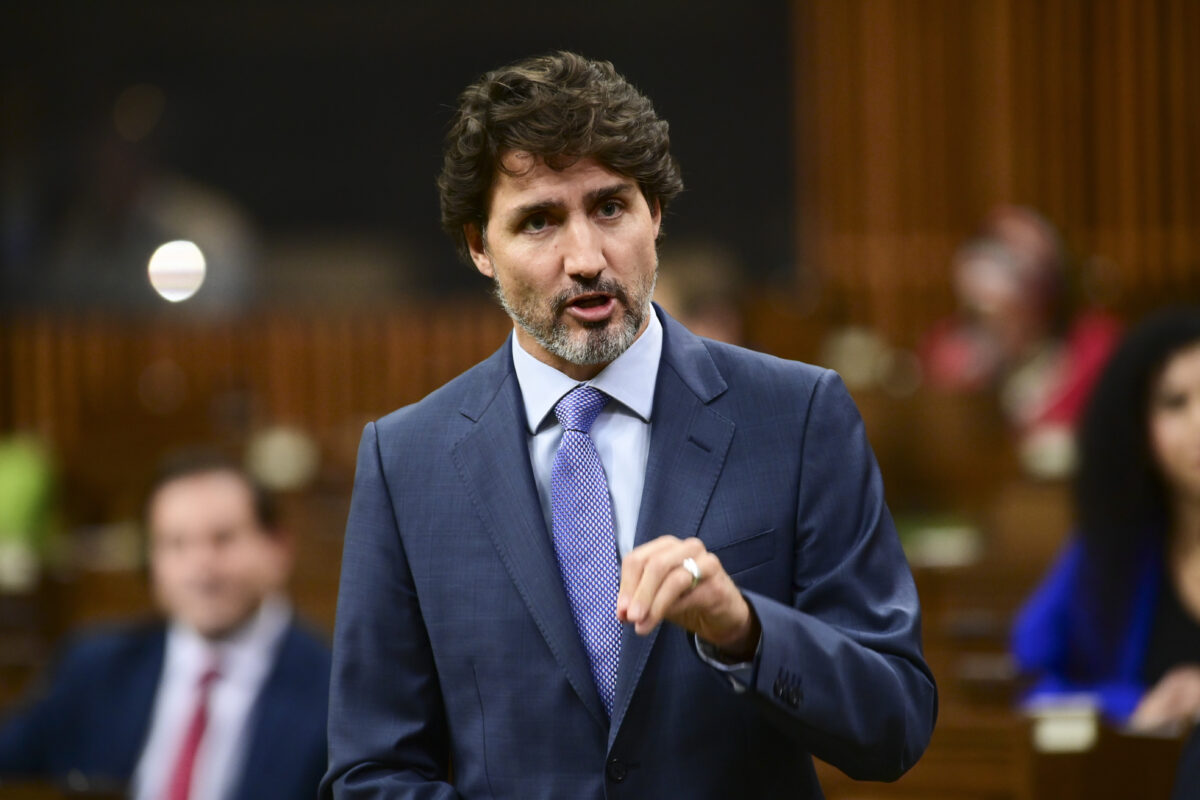 OTTAWA—A dispute over the scope and composition of a House of Commons committee will come to a head today in a vote that could trigger a federal election in the midst of the second deadly wave of COVID-19.

Prime Minister Justin Trudeau has declared that the vote on a Conservative motion to create a special anticorruption committee will be test of confidence in his minority Liberal government.

The Conservatives are willing to drop “anticorruption” from the name of their proposed committee but the intent remains the same: to create an opposition-dominated committee to investigate the WE Charity affair and other issues the official Opposition maintains reek of the government funnelling pandemic-related funding to Liberal friends.

The motion would give the committee broad powers to call witnesses, including the prime minister and other ministers, and to demand documents on a range of issues, including the speaking fees earned by Trudeau’s mother and brother over the past 12 years.

The Liberals maintain the committee would amount to a time-consuming fishing expedition that would paralyze the government when it should be focused on helping Canadians get through the second wave of the pandemic.

They’ve proposed their own special committee to examine all government pandemic-related spending, including but not exclusively the WE affair and other matters the Opposition deems suspicious.

The Bloc Quebecois is planning to support the Conservative motion but NDP Leader Jagmeet Singh refused Tuesday to give a clear indication of what his party will do.

New Democrats have said they believe the Conservative motion is “over the top,” but they’ve also said the Liberal counter-proposal isn’t good enough—particularly since it calls for a Liberal chair rather than allowing an opposition member to preside.

Singh said Tuesday that making the issue a test of confidence is absurd and that his party won’t take part in a “farce” that gives Trudeau an excuse to force an election.

Should New Democrats abstain on today’s vote, the Liberals and combined Conservative and Bloc MPs would have an equal number of votes, 153 each. That would leave the three Green and two independent MPs to decide the fate of the government.