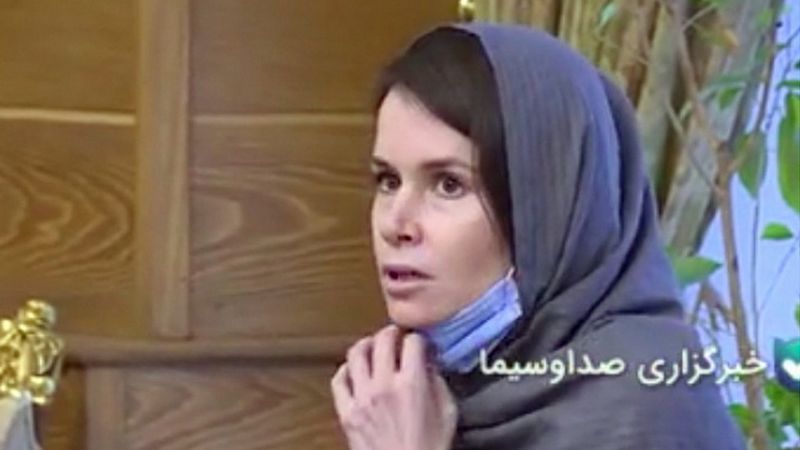 Will consumer demand outstrip supply in the U.S. running up to Christmas?