The inoculations were administered by a household doctor at Windsor Castle, a royal source said.
To prevent inaccuracies and further speculation, Her Majesty, who 94, decided that she would let it be known that she has had the vaccination, the source added. Her husband is 99 years old.
The couple’s son, Prince Charles, tested positive for coronavirus and went into isolation in March. The 72-year-old later said he was lucky to only experience mild symptoms, adding he’d “got away with it quite lightly.”
Meanwhile, their grandson Prince William, second-in-line to the British throne, also tested positive for coronavirus earlier this year, UK media reported, though exactly when he contracted the virus is unclear.
The UK has recorded more than 3 million cases of Covid-19 and more than 80,000 deaths, according to figures from Johns Hopkins University on Saturday.
The UK reported 1,325 coronavirus-related fatalities on Friday — its highest ever daily increase in deaths.
Health officials face a deadly start to 2021 as a new coronavirus variant, first detected in the UK, sweeps the nation.
In the capital, London’s mayor declared a “major incident” on Friday, warning that hospitals in the city were close to being overrun.
“The situation in London is now critical with the spread of the virus out of control,” Mayor Sadiq Khan said in a statement.
“The number of cases in London has increased rapidly with more than a third more patients being treated in our hospitals now compared to the peak of the pandemic last April.
“We are declaring a major incident because the threat this virus poses to our city is at crisis point,” Khan added. “If we do not take immediate action now, our [National Health Service] could be overwhelmed and more people will die.”
Read from source: https://edition.cnn.com/2021/01/09/uk/queen-elizabeth-vaccine-intl-gbr/index.html
Related Topics:
Up Next 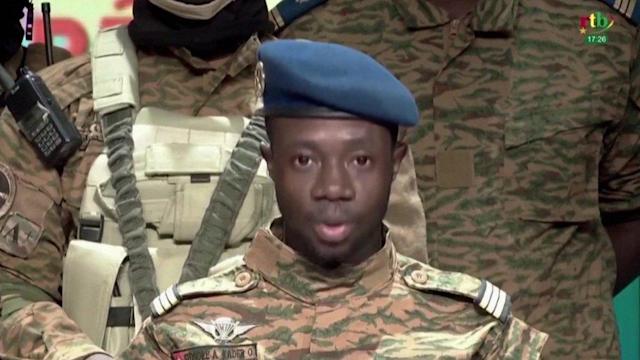 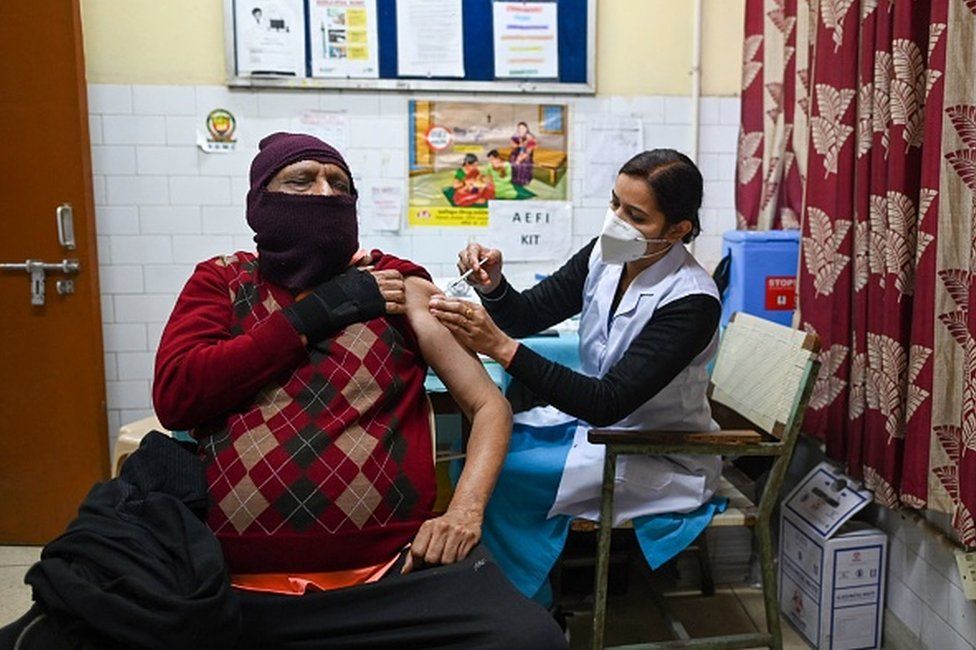 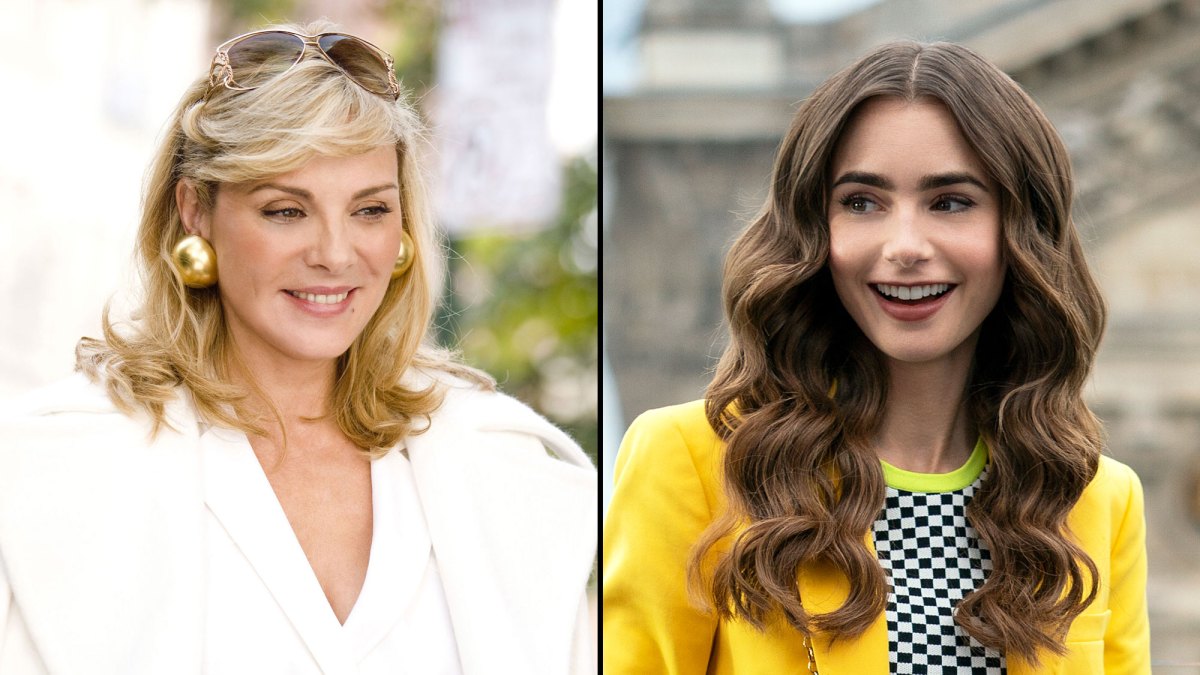