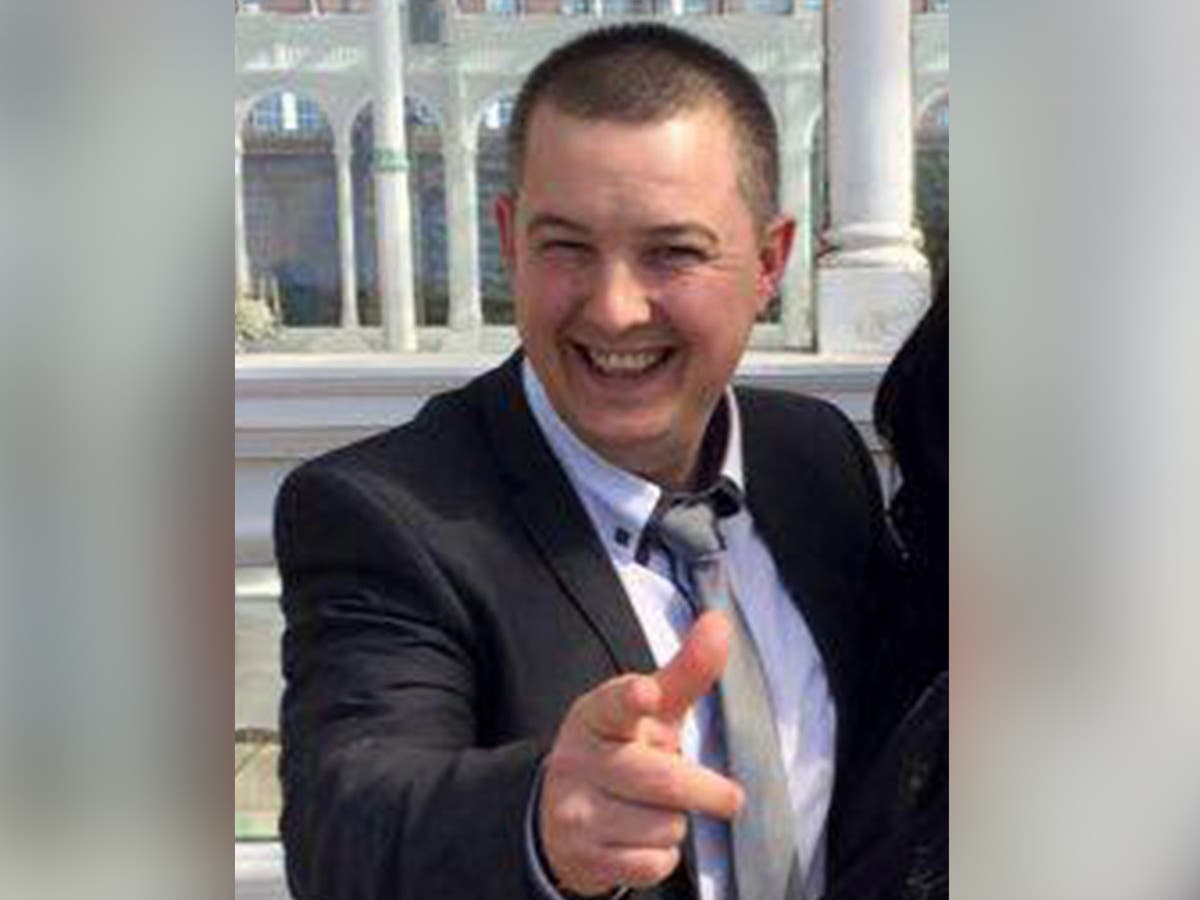 independent– Security minister Damian Hinds has said counterterrorism police are “discovering more by the hour” about the Liverpool attack, as he suggested it was “not impossible” others could have been involved.

His remarks come after police named the failed bomber who died in the Liverpool Women’s Hospital explosion as 32-year-old Emad al-Swealmeen and the UK’s terror threat was raised to “severe” from “substantial”.

Addressing the situation, Mr Hinds stressed it could be “weeks” before the full picture of the attack is known, including the motivation and whether others were involved.

He said: “It’s not impossible that there could be other people involved. If that is the case, as the police said in their statement last night, they’ll make arrests quickly.

“I’m not in a position to be able to comment on the background of the individual, the deceased individual or to speculate about the case.”

In a separate interview on Sky News, the minister also said the Covid pandemic and lockdowns may have “exacerbated” the number of people self-radicalising online — an issue previously highlighted by experts.

He said: “It certainly is true that we’ve seen a move over time, a shift from these what we call directed attacks, part of a bigger organisation where people are following instructions, sometimes quite complex in their organisation, and move from that to more self-directed, some self-radicalised individuals or small groups, rarely totally, totally alone.”

“I’m afraid it’s not brand now — radicalisation, self-radicalisation on the internet, the propaganda, the way people make contact with each other, that is not a new development, but like a number of things the changes we saw through the coronavirus period, through lockdown changed the modus operandi and this case yes they will have exacerbated and increased the amount of time people are spending online”.

But he defended the decision to reduce the terror threat in February when quizzed on the issue, saying: “The alert level is determined independently of ministers — it’s not something I determine, or the Home Secretary determines.

“We have a body JTAC — Joint Terrorism Analysis Centre — who are experts in this area. They use the alert level the way that law enforcement, security services and others can calibrate what they are doing.

“We’ve been at a high alert for a very long time now and that’s the important,” he added.

He added: “These are not decisions that I made or ministers mind. We trust professionals and experts in the field. My opinion is that I absolutely trust them to make those correct judgments. “ 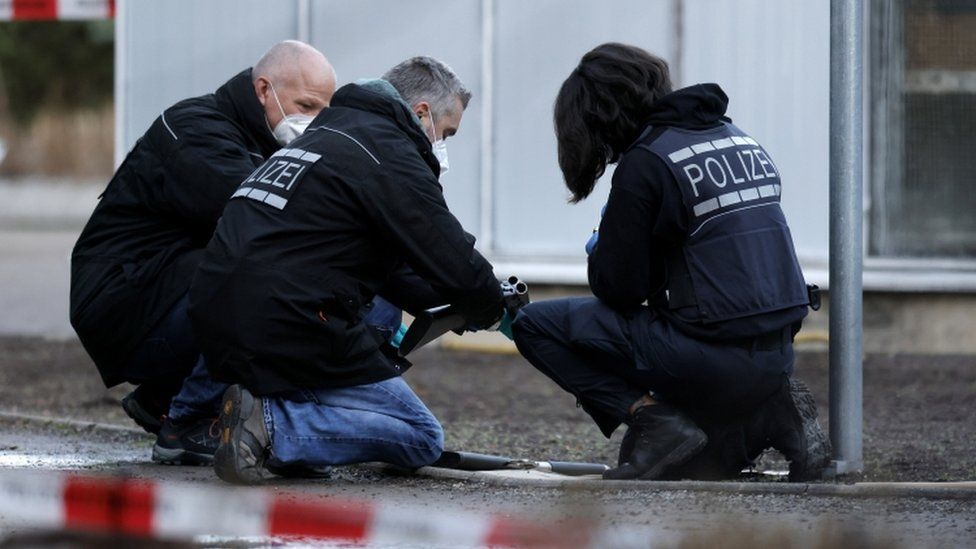 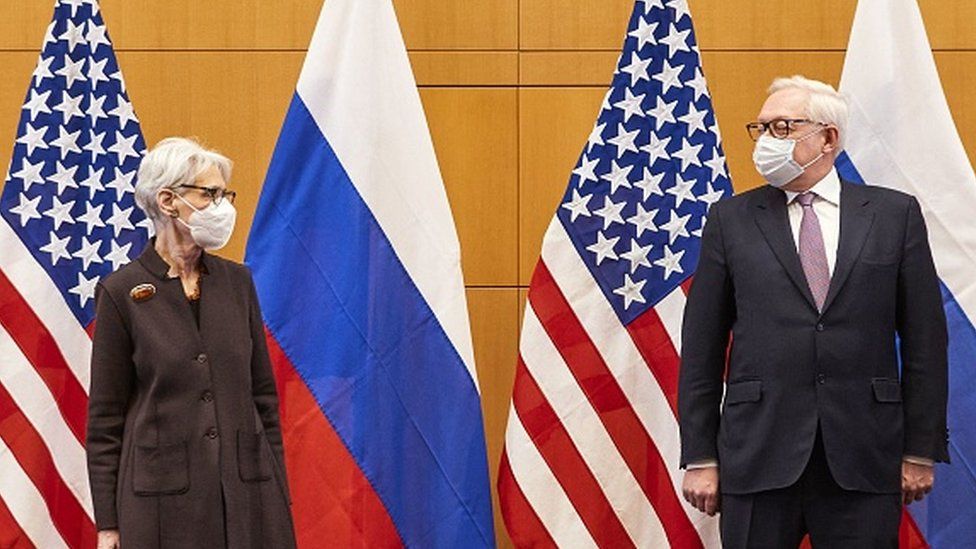 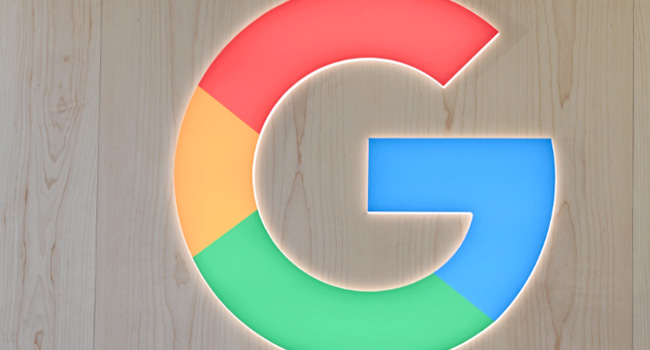