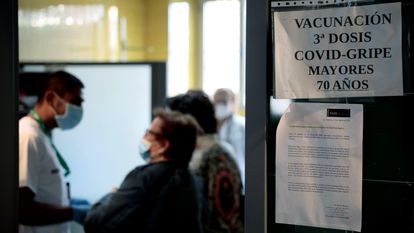 As the highly transmissible omicron variant of the coronavirus continues to spread in Spain, authorities are finalizing a plan for a new Covid-19 surveillance system that will mirror the one that has been used for years to monitor the flu. The new system will extrapolate numbers from a statistically significant sample, rather than rely on daily reporting of each and every diagnosed infection.

The system comes as case counts in Spain continue to hit new records: on Friday, the Health Ministry reported 242,440 new infections. More than seven million coronavirus cases have now been detected since the beginning of the pandemic. Speaking on Friday, Spanish Prime Minister Pedro Sánchez said that most of the cases being registered were asymptomatic, adding: “We are going to have to learn to live with it [the coronavirus] as we do with many other viruses.”

In Spain, relief over Covid slowdown is offset by spike among children

Reconstruction is underway on La Palma after volcano declared inactive 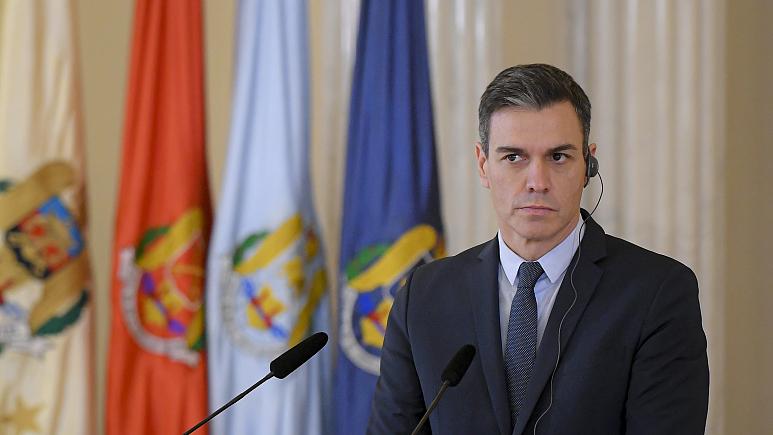 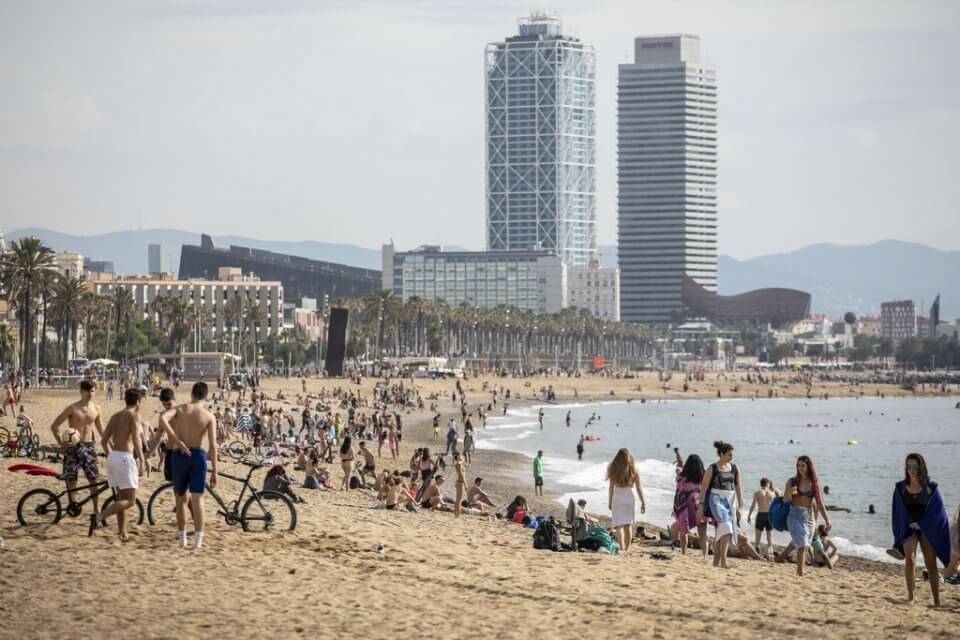 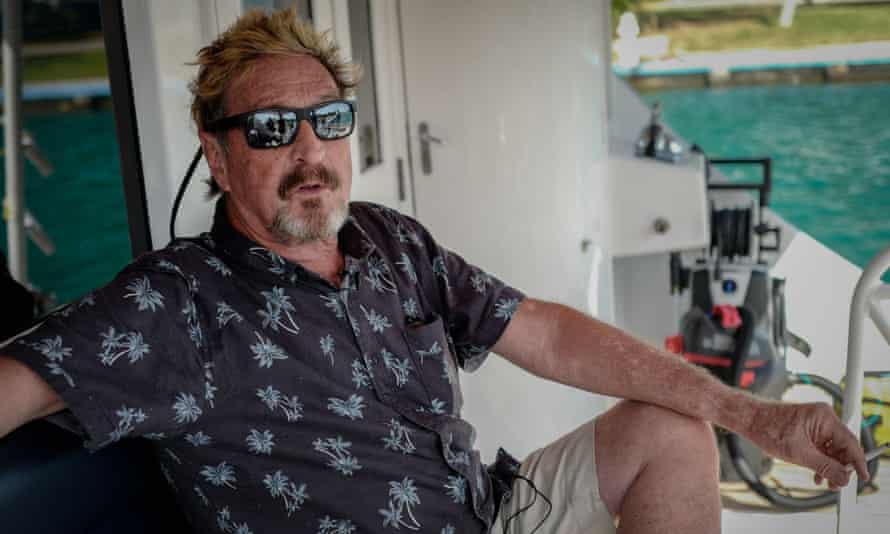