Briones in La Rioja has been recognised for its beauty. Photo: Víctor Gómez / Flickr

Eleven new towns have just won a coveted spot on the most beautiful pueblos in Spain list.

Spain might be renowned for its costas but it is also home to dozens of quaint little towns just waiting to be explored by those intrepid enough to get off the beaten track.

Eleven new places have just earned a coveted spot in the Association of the Most Beautiful Pueblos in Spain.

The idea to start the association, in 2011, came after the success of its French counterpart and first such group, Les plus beaux villages de la France.

"It is our goal to promote preferably rural and small towns," the association says on its website.

Town halls can apply for their town to join the list, but only 20 percent make the grade, winning the right to publicize themselves as "one of Spain's prettiest towns".

To qualify, towns must have a population of under 15,000 and some kind of provable architectural or cultural heritage.

So which towns will join the list in 2018? The Local gives you the rundown.

The White-washed village perched on a hilltop in Andalusia above the turquoise waters of a reservoir is one of the most picturesque settlements in the región.

This stunning town of narrow streets is crowned by a Moorish castle and boasts spectacular views across terraced valleys in a little explored corner of Andalusia.

In the heart of the Sierra de Aracena Nature Reserve, this town boasts an Arab castle, Mudejar and a mosque that predates the one in Cordoba. It also has a hermitage celebrated for its frescoes depicting the lidt of Saint James the Apostle.

This white-washed sleepy village is typical of the high Alpujarra región, nestled in the foothills of the Sierra Nevada, south of Granada.

Located at a strategic bend on the Arlanza river, this town is home to a vast Ducal palace, which is now a Parador hotel, and its Plaza Mayor is one of the biggest in Spain.

This beautiful town on the banks of the Tormes river is just 35km from Salamanca and was once a Roman settlement whose viaduct and walls remain. It also boats a castle and the huge church of Santa Maria.

The impressive ruined castle is the defining feature of the remote Galician village of Castro Caldelas providing stunning views of the valleys below from atop its walls.

This town in a valley to the west of the Cantabrian mountains in northern Spain on the famous Camino de Santiago pilgrimage route houses one of the most important religious art collections in Spain within its famous cathedral.

A stroll through this tiny town of just 100 inhabitants will reveal some of the best preserved examples of medieval Mudejar architecture that the province of Teruel has to offer.

This historic village with its narrow cobbled streets and traditional houses is dominated by the impressive Monastery of Santa Maria de Guadalupe, a Gothic edifice that has been awarded Unesco World Heritage status.

This medieval town set among the vineyards of Spain’s most famous wine-producing area boast palaces and churches among its cobbled streets. 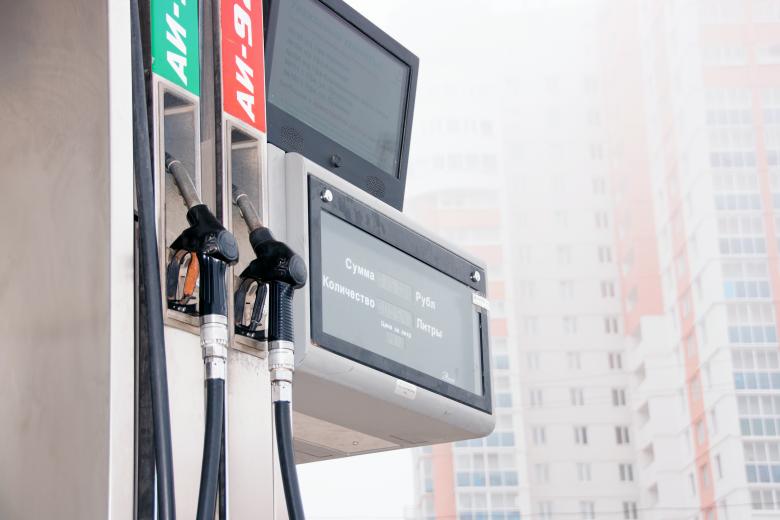 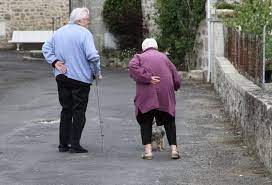