Hannity accepted his Outstanding Impact Award “on behalf of every irredeemable, deplorable American that clings to their God, guns, Bible, and their religion and their country”: 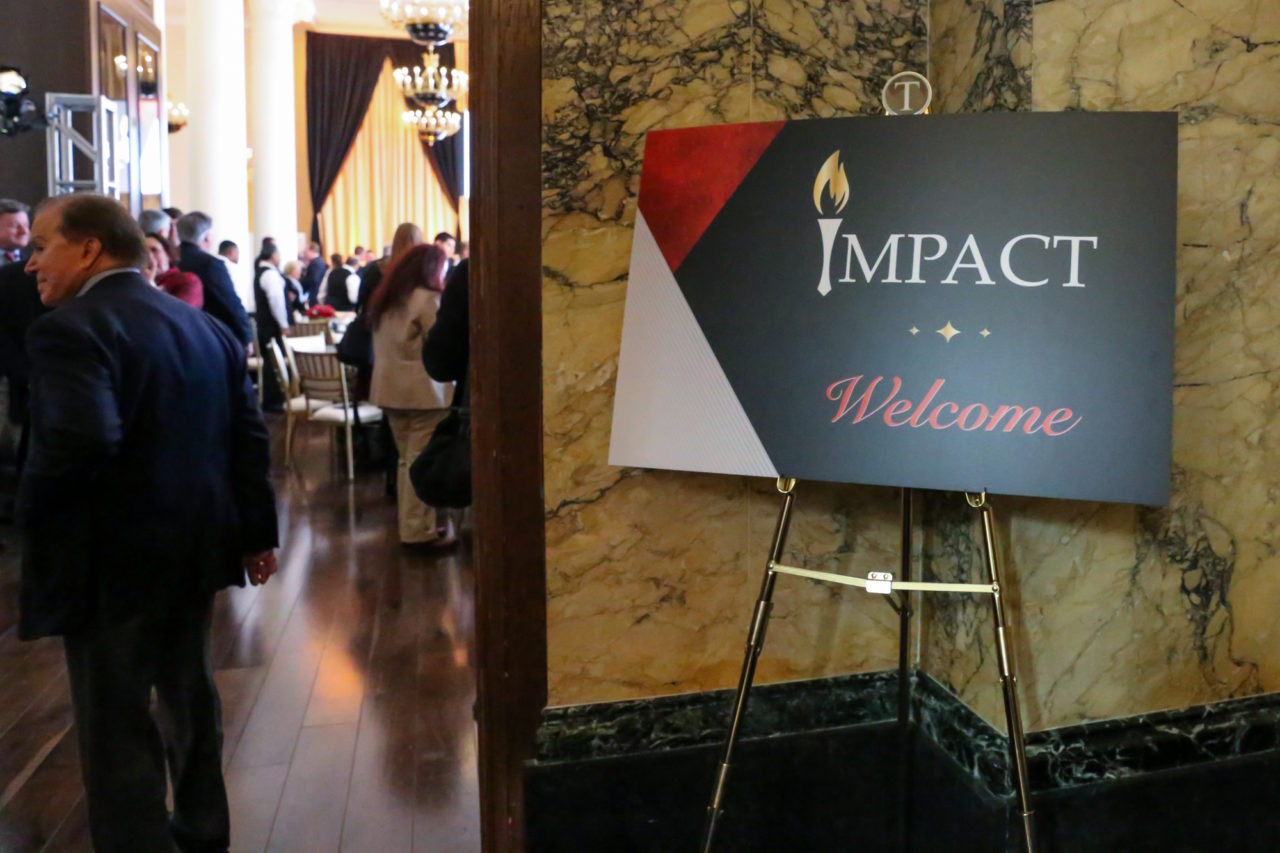 “At this moment in history … no one person is that important,” Hannity told members of the audience, whom he said all deserve recognition for their work in the conservative movement. “If you want a wheel to go around, we are all spokes. … Every single one of you patriots — irredeemable, deplorables in this room today — without your hard work, with your missing spoke … we’ve got problems.”

Every single day, I want you to understand a fundamental truth: there is an organized, well-funded infrastructure that, as we get up every day, wants to undo an election that they lost. They never thought Donald Trump was going to be president.

Hannity spoke about an “enemy” he never suspected: the United States intelligence community. He explained:

I never thought in the history of the country that the intelligence community, that I have so much respect for, would abuse the most powerful tools that we give to them and that they would illegally be surveilling American citizens like General Michael Flynn, who served his country admirably.

It’s amazing nobody in the media seems to care the information gathered on General Flynn was obtained illegally. That is a felony. That is a crime. And this is happening more and more every day as we now begin to unpeel the layers of this onion of corruption that exist in this city that many of you live in here.

“It has become so obvious and so transparent. … They are weak. They are timid. They are spineless. They are visionless,” he said. 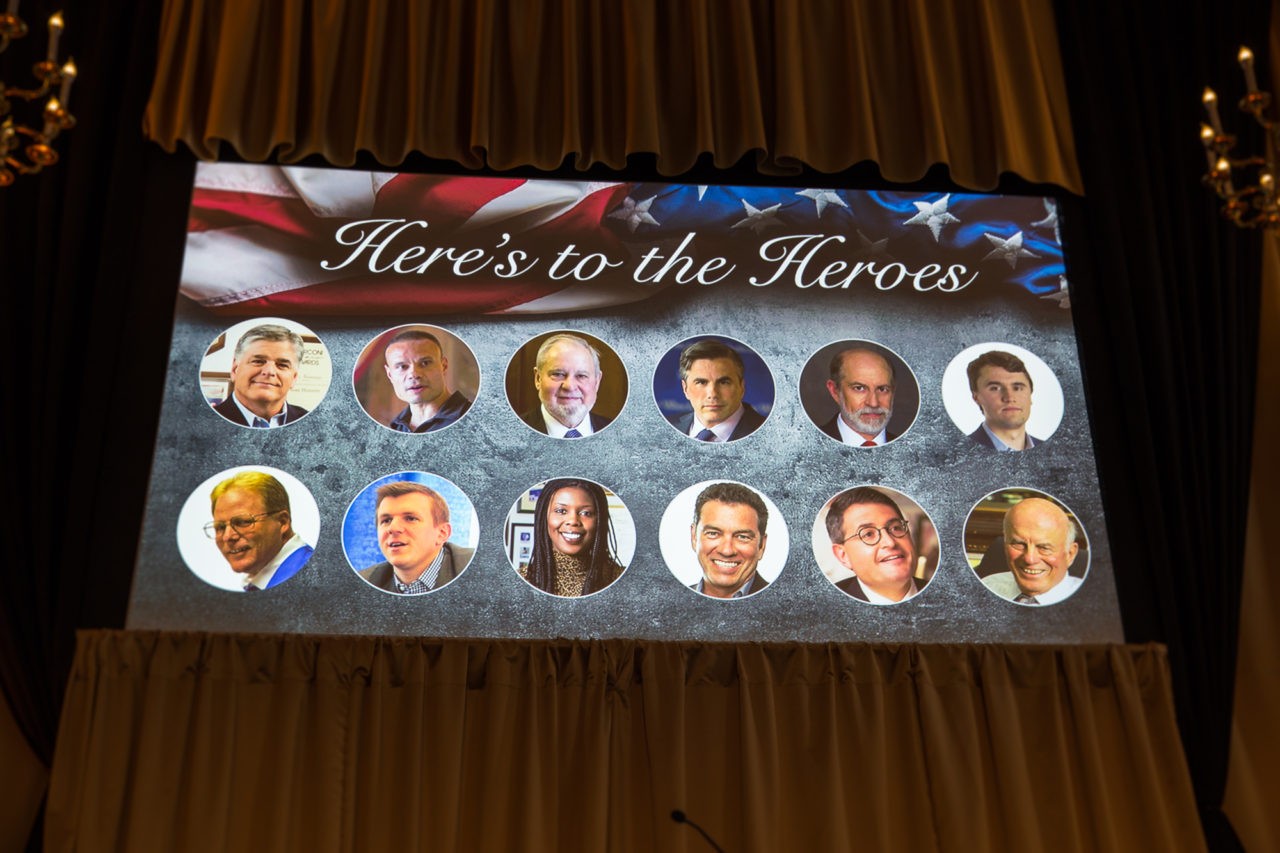 Pictures of the 12 individuals honored this week (Photo Credit: United In Purpose)

“It’s humbling to be among all these great Americans,” Fitton told Breitbart News. “To have Judicial Watch recognized for the work we are accomplishing on behalf of the American people … we appreciate it”: 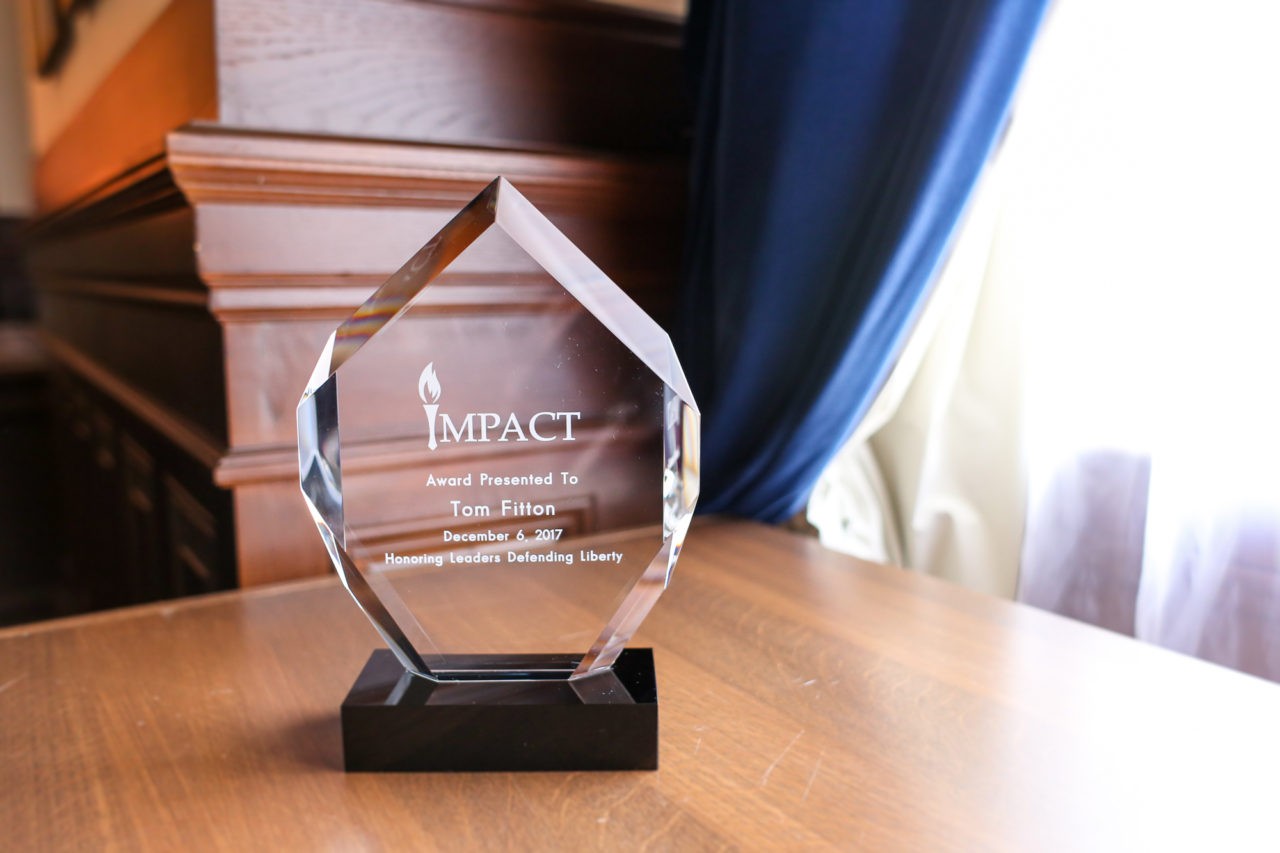 “The gathering exceeded all expectations,” ceremony organizer Ginni Thomas, who is the wife of Justice Clarence Thomas, told Breitbart News at the conclusion of the event. She continued:

People in that room love their country and don’t want it fundamentally transformed. We, as a movement, forget to stop and appreciate the public and private pain and effort that goes into the lives of liberty-loving patriots and leaders. Today was to fix that little gap.

From Sean Hannity’s passion and personal charm to Richard Viguerie’s history lesson to Bob McEwen’s send off — it was so successful, we have begun planning next year’s awards!

“United in Purpose is so honored to support Ginni Thomas’s visionary idea to launch the Impact Awards, and we see this becoming an annual tradition to honor the great patriots of our country,” said Bill Dallas, CEO of United in Purpose, in a press release.

The event was held at the Trump International Hotel in Washington, DC: 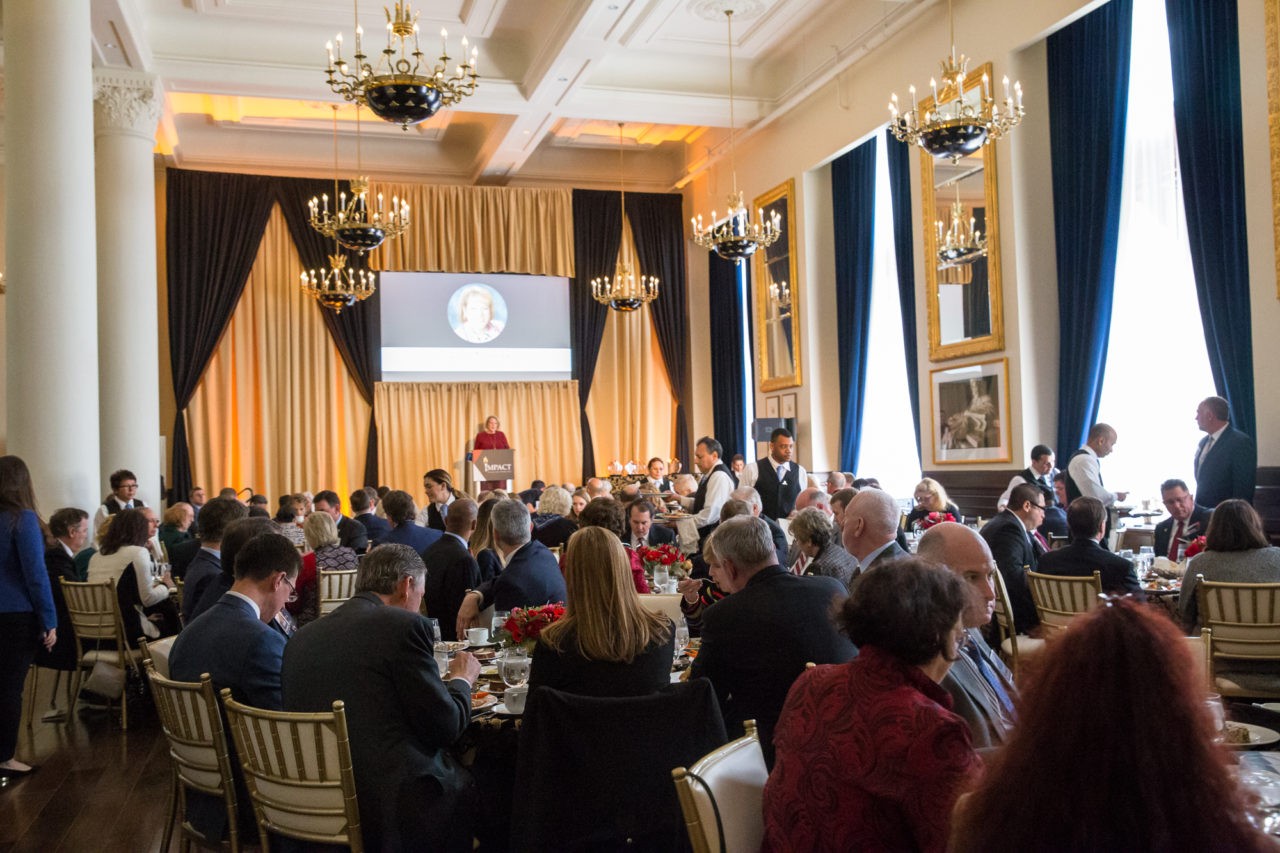 Thomas speaking to the crowded ballroom at the Trump International Hotel (Photo Credit: United in Purpose)

The audience was filled with a number of high-profile guests, including founder and chairman of the Faith & Freedom Coalition Ralph Reed, Sheriff David Clarke, former U.S. Attorney General and conservative leader Ed Meese, and Rep. Louie Gohmert (R-TX), among others.

Video and program courtesy of United in Purpose.

Sen Gillibrand: Trump Should Resign, Congress Should Investigate ‘His Behavior’