What: Saudi property developer Fawaz Alhokair is considering a bid to own A.C. Milan.
Why it matters: Arab investors continue to make forays into football ownership due to the brand power of top clubs, and it may be sooner rather than later that they look control South American teams as well. 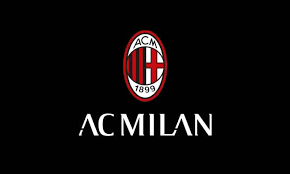 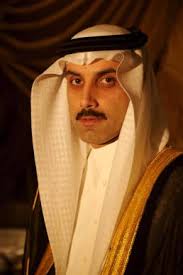 one of Italy’s premiere football clubs valued at US$802 million, the 13th highest valuation in the world. This potential move would follow another recent attempt to salvage one of the world’s most well-known sporting organizations in the world.

One would think that Alhokair is approaching this opportunity with the mindset that has brought him success in his background as a property developer: buy a valuable yet run-down property, fix it up, and either use it to grow revenue long-term or flip it for a profit.

This Season So Far: False Hope

Entering the 2017-2018 Serie A season, the great Italian football club A.C. Milan was surrounded by optimism. Chinese investor Li Yonghong bought the club from embattled former Prime Minister of Italy Silvio Berlusconi, and almost €200 million was used on signings in the transfer window. Skip forward a few months, and the forecast looks much grimmer: Yonghong may default on a US$354 million loan from American hedge fund Elliott Management, and the club sits in an unacceptable 7th place. Failure to improve qualify for European competition and the massive revenue doing so would generate from television rights deals would add further insult to injury.

A Logical Fit For The Future

One would think that Alhokair is approaching this opportunity with the mindset that has brought him success in his background as a property developer: buy a valuable yet run-down property, fix it up, and either use it to grow revenue long-term or flip it for a profit. A.C. Milan still has plenty of advantages, including broadcasting revenues that approach $300 million annually and broad international appeal.

…if such a South American club starts slipping into financial difficulty, a magnate such as Alhokair may decide to pounce on a bargain reclamation project.

On the other hand, glaring issues include -50 million in operating income and the club’s shared occupancy of San Siro stadium with its rival Inter Milan. Alhokair could be an ideal fit to solve this latter issue for the club, and his group Fawaz Abdulaziz Alhokair Group has stated that it is already working on a plan to construct a new, modern stadium that will have a greater capacity to generate revenue from luxury suites and fan engagement.

If At First You Don't Succeed, Try Again

Though A.C. Milan employees and followers may be skeptical of a new foreign owner after Yonghong’s failure, Arab ownership has proven fruitful for clubs such as Manchester City and PSG. Though these clubs do not have the rich history of AC Milan, their approach to ownership would likely provide added long-term stability to the club and would be a step towards major European trophies once again being hoisted by Milan’s beloved “Rossoneri.”

A Glimpse of the Future in South America?

As valuable yet struggling football European properties continued to get snatched up by oil-rich ownership, one has to wonder when such investors will turn their eyes towards similar projects in South America. Though football does not generate the same level of revenue on this side of the Atlantic, it still represents an area ripe with the potential. Teams such as Boca Juniors and Corinthians have brands that carry tremendous weight in Latin culture, and if such a South American club starts slipping into financial difficulty, a magnate such as Alhokair may decide to pounce on a bargain reclamation project.

David is from Miami, Florida, where he grew up immersed in a vibrant Hispanic and Latin culture. His professional experiences include coaching Division I soccer and interning for Atlético Nacional S.A. in Medellin, Colombia. He graduated from Princeton University with a degree in Philosophy and is currently enrolled in the Columbia University Sports Management Master's Program. 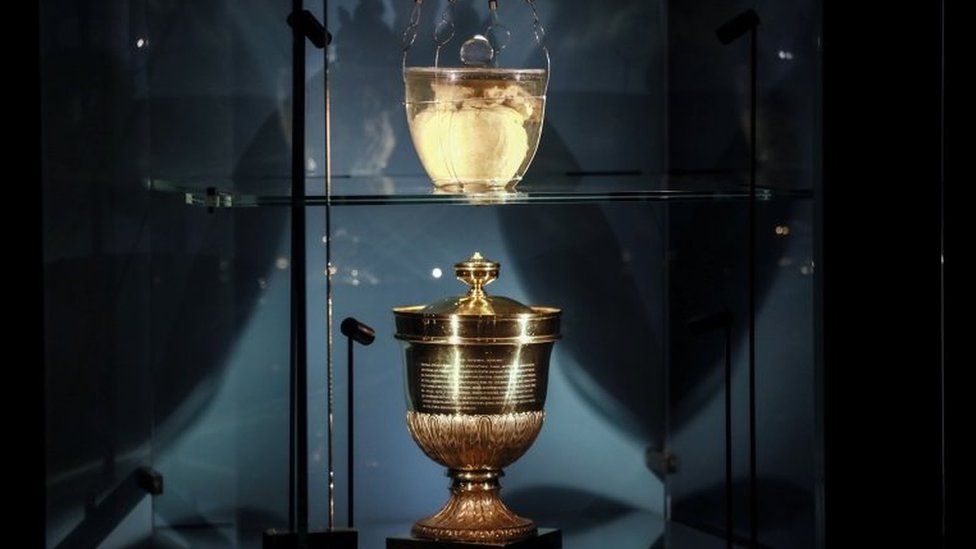