Amanda Holden has spoken out in support of Ant McPartlin after what she describes has been a ‘tough year’ for the TV presenter.

The 47-year-old blonde beauty has revealed how ant has manages to keep in good spirits with a smile on his face, following his battle with painkiller addiction and his ongoing divorce with wife Lisa Armstrong. 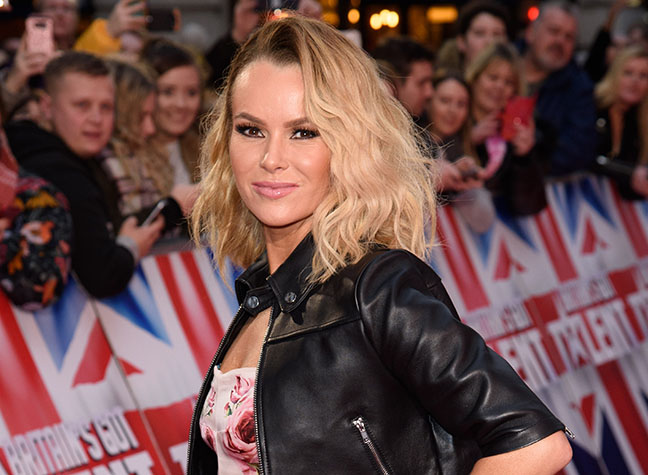 The Geordie star, who started the year back working on Britain’s Got Talent, alongside his co-host and best friend Declan Donnelly, has been through a lot in recent months.

His 11-year marriage crumbled back in January, but despite going through personal issues, many of which have played out behind the cameras, he has been praised for how he’s composed himself professionally and seemingly bounced back from it all.

Amanda told Heart FM: “You know he’s come back and it’s absolutely fine. It feels like nothing happened and that’s rare and it’s because of his tenacity and his sense of humour about it all. That’s the most important thing to keep when you’re in this industry. It’s hard sometimes to keep laughing [but] you’ll be fine.”

Ant, who started out in children’s TV show Byker Grove, has won numerous Industry awards, including 17 NTA’s for best presenter as a duo with Dec, is said to have been helped by the support of his family and friends. 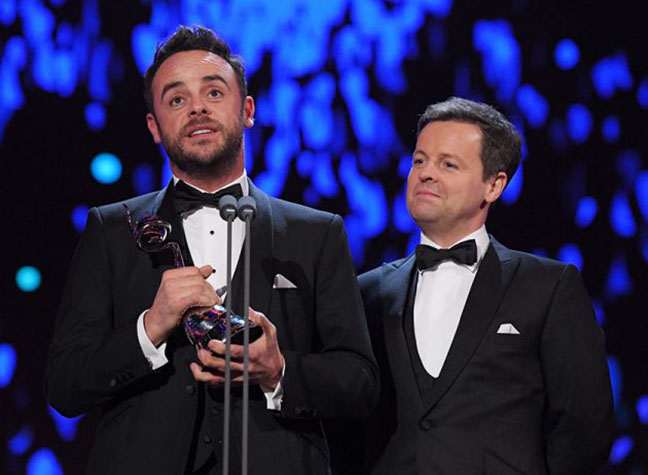 Ant’s wife Lisa is make up artist on Britain’s Got Talent and it was reported earlier this year that Lisa was moved to work on the spin off show Britain’s Got More Talent so the estranged couple could avoid any awkward run-ins. And with the pair having many mutual showbiz friends, it was understood that Amanda has also been of support to Lisa. 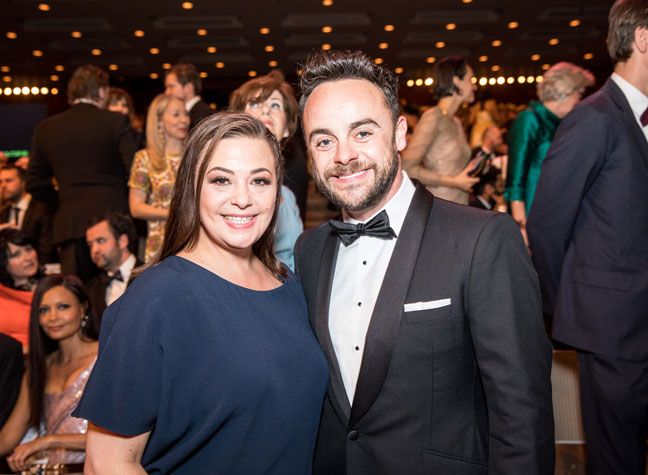 A source previously said: “Lisa has been keeping herself to herself a fair amount while on Britain’s Got Talent this year for obvious reasons, as no one wants a big showdown. But Amanda and Alesha Dixon, despite being close friends with Ant, have been a real support for her. They’ve had a couple of late nights sat up chatting and helping her take her mind off things.”

Taken from our sister site CelebsNow. Words by Selina Maycock.

This dog has a HUMAN face, and people can’t decide which celeb it looks most like!