If there was one couple we all thought might really go the distance on Channel 4’s Married at First Sight, it was Ben and Stephanie.

The lovebirds went through a tough time on the show. But in the end, it seemed like the way getting on like a house in fire. In fact, cheeky chappie Ben had even mentioned children! Love’s young dream, right? 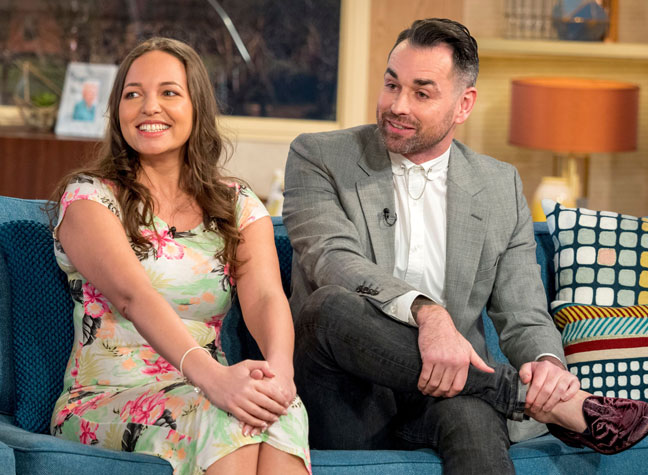 But now the pair have revealed that sadly, they are planning on going their separate ways after giving their arranged marriage a go.

Live on a radio show, Ben revealed that he and Stephanie and no longer together, and are seeking a divorce. Say it ain’t so!

He confessd, “Stephanie and I are still friends but I couldn’t give her what she wanted and what she needed, and time is of the essence. And why waste someone’s time if it’s not there?”

Ben went on to reveal that the decision didn’t come lightly to the pair though.

“It killed me. After the end of the show we were giving it a go, but as my mum said, you don’t know someone until you’ve lived with them.”

“She’s a lovely girl and I’m still friends with her but I couldn’t give her what she needed, or what she wanted. She’s a beautiful girl and a phenomenal person.”

However, Ben admitted that he was actually the one to call it quits – revealing that Stephanie was keen to keep trying. 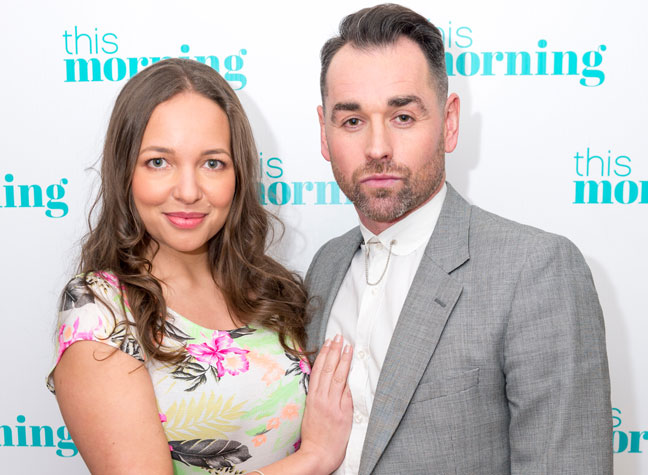 He shared, “I went back to my life, she went back to her life. One of the things I didn’t like was when she said, ‘You’re my husband,’ and I was like, ‘OK, but I’ve got to get to know you first.’

“It broke my heart to do what I had to do, I couldn’t give someone so lovely and so nice what she wanted.”

He also confessed that Stephanie was left ‘gutted’ by the decision to call it quits.

“She was gutted to be totally honest, and she still wanted to try, but it ain’t there kiddo.”

We’ll be honest, we’re pretty heartbroken about this news! But if it isn’t meant to be…

Ben and Stephanie’s divorce sadly means that all the relationships on the show have failed. None of the couples from any of the seasons are still together, including Harriet and Richard, from the latest series.