Christine Lampard is set to face her alleged stalker, Christof King, in court – as he is accused of bombarding the TV star with tweets. 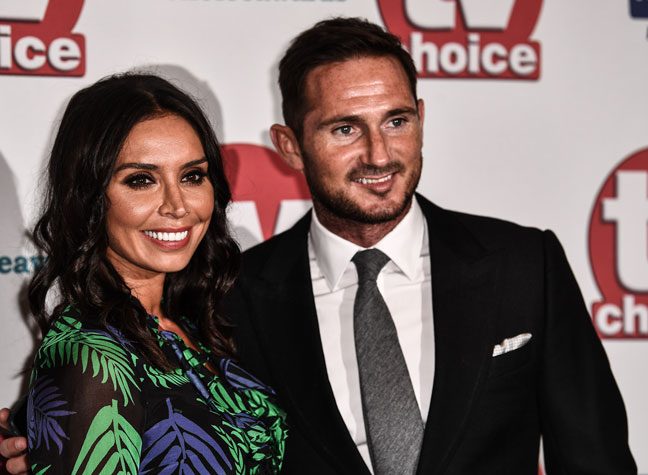 The TV presenter – who married Frank Lampard in 2015 – will give evidence behind a protective screen during Christof’s trial in June.

A source close to Christine, 39, revealed she’s willing to go to court, despite knowing it will be an ‘unpleasant’ experience.

“Christine’s still hoping the case doesn’t go ahead, as it’s going to be an unpleasant experience,” the insider said.

“But if that’s what it takes to get this sorted she will stand up behind a protective screen to do so.”

The news comes just days after Christof, of North London, failed to get the trial thrown out at during a hearing at Isleworth Crown Court. 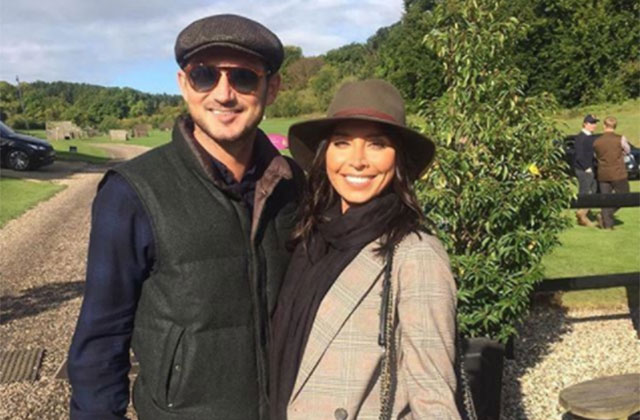 He is accused of “bombarding her [Christine] with tweets” which caused “serious alarm or distress, which had an adverse effect on her usual day-to-day activities”.

Christof pleaded not guilty back in November and will face a jury at Crown Court in June.

Christine’s ‘stalker’ ordeal aside, and the TV presenter is settled and looking to the future with hubby Frank.

The couple – who have been together for nine years – are even thinking about extending their brood.

With Christine already playing step-mum to Frank’s two daughters from a previous marriage, Luna, 12 and Isla, ten, she recently admitted: “If it happens, of course it will be wonderful.

“If not we have the two girls – and one is about to embark on her teenage years, so that is a whole other chapter about to happen. That is honestly where our heads are at, and we just enjoy life as best we can in between.”

Giving an insight into her relationship with Frank’s two girls, Christine revealed Isla had her in tears after saying she “loved” having the Loose Women star as a step-mum.

Christine confessed: “She went on to say ‘I love you being my stepmum’ and so I started to cry. I’m proud I have that kind of relationship with them.”

This Morning’s Phillip Schofield divides viewers with THIS throwback snap