The Loose Women panellist tragically lost her sister Bernie Nolan to the disease in 2013, watched another one of her sisters Anne Nolan battle with it and her other sister Linda Nolan is terminally ill with it at the moment. 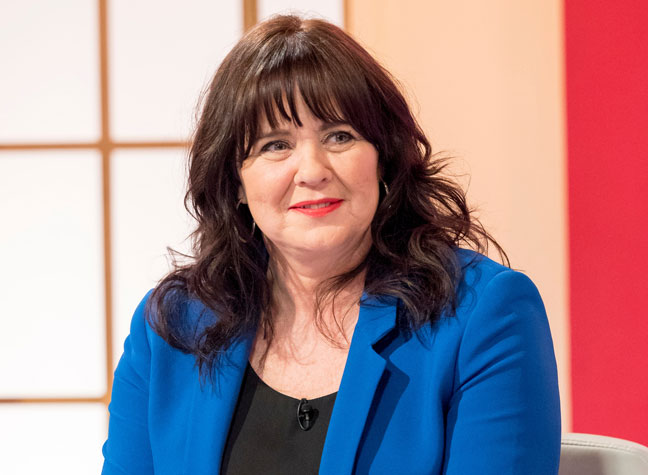 And, speaking exclusively to Woman, Coleen told us how she fears for the rest of her family.

She said: ‘We’re obviously very susceptible to it, and I do really worry.

‘I’d never say it to her face but I really worry about my daughter such a lot, because she’s only 16. 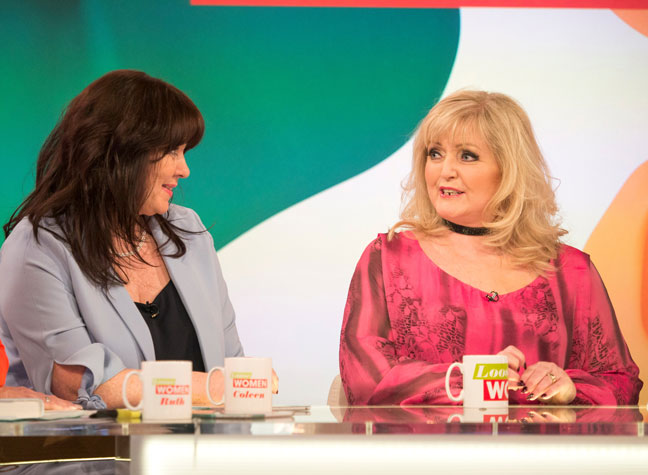 ‘But, in a way, it’s good because she’s aware of what’s gone on in her family and she’s always going to be aware of checking herself and coming to me if she ever finds a problem.’

Coleen will soon be seen doing stripping off for breast cancer with the likes of Megan McKenna, Michelle Heaton and Victoria Derbyshire in The Real Full Monty on ITV.

And, while she’s very nervous about the prospect of getting naked and dancing onstage, Coleen explained that thinking about her sisters is what’s getting her through it. 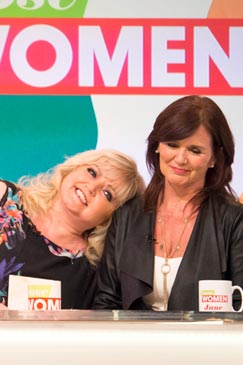 She told us: ‘Losing Bernie made me question everything. Life and happiness becomes so important and all the things you used to worry about or got on your nerves become so unimportant, and just doing things like this, things I would’ve been fearful of or embarrassed, I think just do it because life’s too short.

‘You’ve got to find humour because otherwise you just get into such a downward spiral. 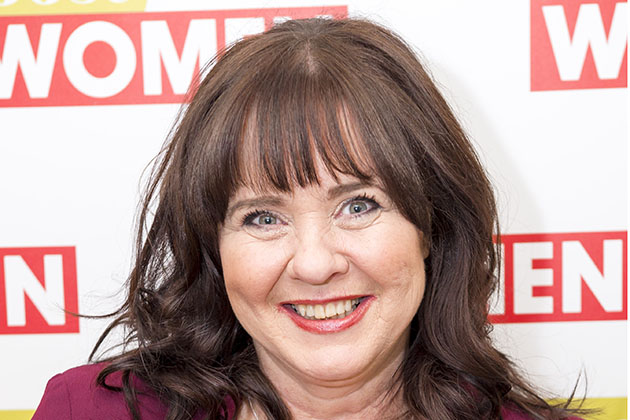 ‘Even with Bernie, right until the end we were laughing with Bernie. She’d come out of things and we’d all be in hysterics.

‘Obviously you have your moments where you sob yourself to sleep but generally you’ve got to find humour.’

*The Real Full Monty is on ITV1 on 29th March

The post Coleen Nolan exclusive: ‘I’m terrified my daughter will get breast cancer like my sisters Bernie and Linda’ appeared first on Woman Magazine.

Sheree Murphy exclusive: ‘My marriage to Harry Kewell ALWAYS comes before my career.’

“I wasn’t in a great place”: Strictly’s Shirley Ballas opens up about mental health battle