Lorraine Kelly thinks Ant McPartlin will be back on Saturday Night Takeaway this weekend despite his arrest on suspicion of drink-driving.

Ant, 42, was taken away by police for questioning after reportedly crashing his Mini into two other cars in south-west London on Sunday afternoon and didn’t get released until the early hours of Monday morning.

Many fans have since questioned whether SNT will still go ahead but Lorraine strongly believes that Ant will return.

During a chat with Dan Wootton on her show on Monday, Lorraine said; “Poor guy, he will be there on Saturday night, a lot of people are speculating he won’t be there for Saturday Night Takeaway. He will.

“I don’t see… unless there’s more to it than we all think… I’d be very surprised, he’s such a worker.” 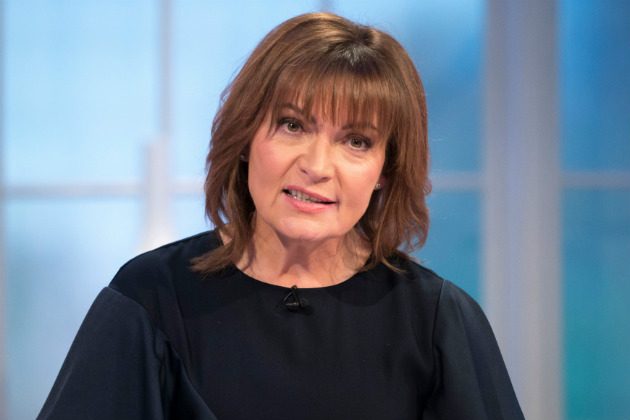 When Dan suggested that the people around Ant will most likely be putting his health first, Lorraine agreed but admitted that she’d be very shocked if he didn’t appear on the programme still.

“But I would be astounded – because he’s such a professional – if he wasn’t there.” 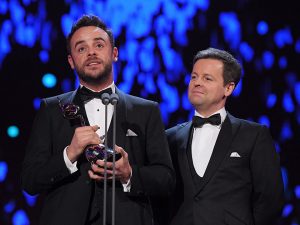 Ant reportedly lost control of his Mini on a roundabout in the incident on Sunday and smashed straight into another Mini containing a couple and their young daughter. The three-year-old was said to have been seen crying.

Ant’s car then apparently hit a BMW and ended up on the other side of the road. He was arrested after failing a roadside breathalyser test.

Police treated a number of people at the scene for minor injuries and the child passenger from one of the cars was taken for a hospital check-up as a precaution.

It comes just months after he sought treatment in rehab for an addiction to prescription drugs and battles with substance and alcohol abuse.