It’s been revealed that Saturday Night Takeaway will be cancelled for the near future as Ant McPartlin heads back to rehab following his drink drive arrest.

An ITV spokesman confirmed the shock news in a statement which reads: “ITV has taken a joint decision with Ant and Dec’s team not to broadcast Saturday Night Takeaway this weekend. 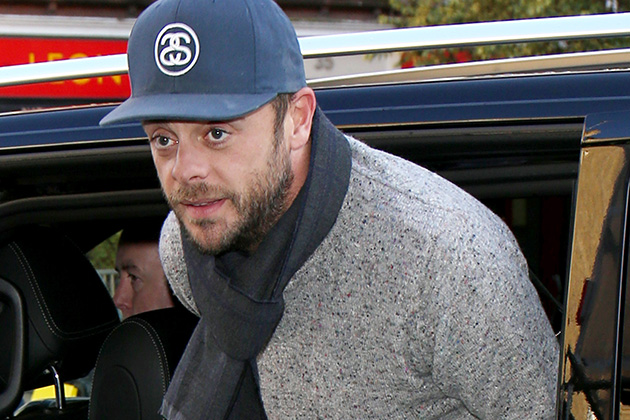 “We will be reviewing options for the last two episodes of the series (March 31 and April 7) which would not feature Ant who is taking time off to seek treatment.

“We very much hope that he gets the help that he needs.”

Following the announcement, Ant and his BFF Declan Donnelly have also released their own separate statement to The Sun.

“Ant has decided to go back into treatment and step down from his current TV commitments”, it reads.

“He has spoken with Dec and ITV today and asked for time off for the foreseeable future. As such ‘Saturday Night Takeaway’ will not be going ahead this Saturday.” 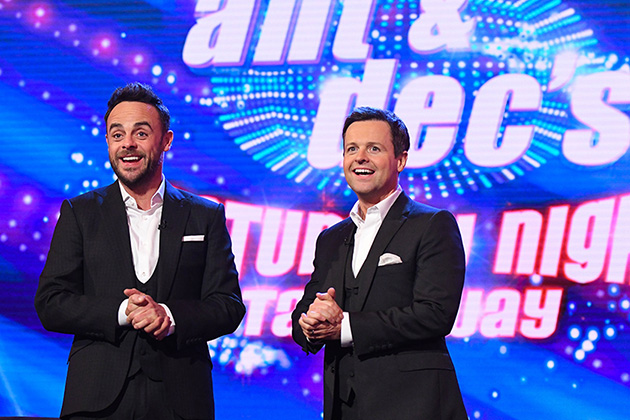 It comes after TV favourite Ant was driving his Mini in south-west London on Sunday afternoon when he crashed into two other cars, one with a three-year-old girl inside who required hospital treatment.

The Geordie presenter reportedly lost control of his car on roundabout and smashed straight into another Mini containing a couple and their young daughter and then apparently hit a BMW and ended up on the other side of the road.

Ant was then taken away by police after failing a roadside breathalyser test.

A witness who lives close to where the accident happened told The Sun: “I was at home when I heard a huge bang outside which was so loud I thought it was a train crash.

“There’s a level crossing nearby and I genuinely thought a train had wiped out a car.

“Near a bend in the road there were two badly damaged Minis which looked as though they’d collided and a BMW X5 — and people wandering around in shock.”

Ant returned to the public eye to present I’m A Celebrity just a few months ago after entering rehab to seek treatment for an addiction to prescription drugs and battles with substance and alcohol abuse last summer.

He also announced in January that he’d split from wife Lisa Armstrong after 11 years of marriage.

Taken from our sister site CelebsNow.