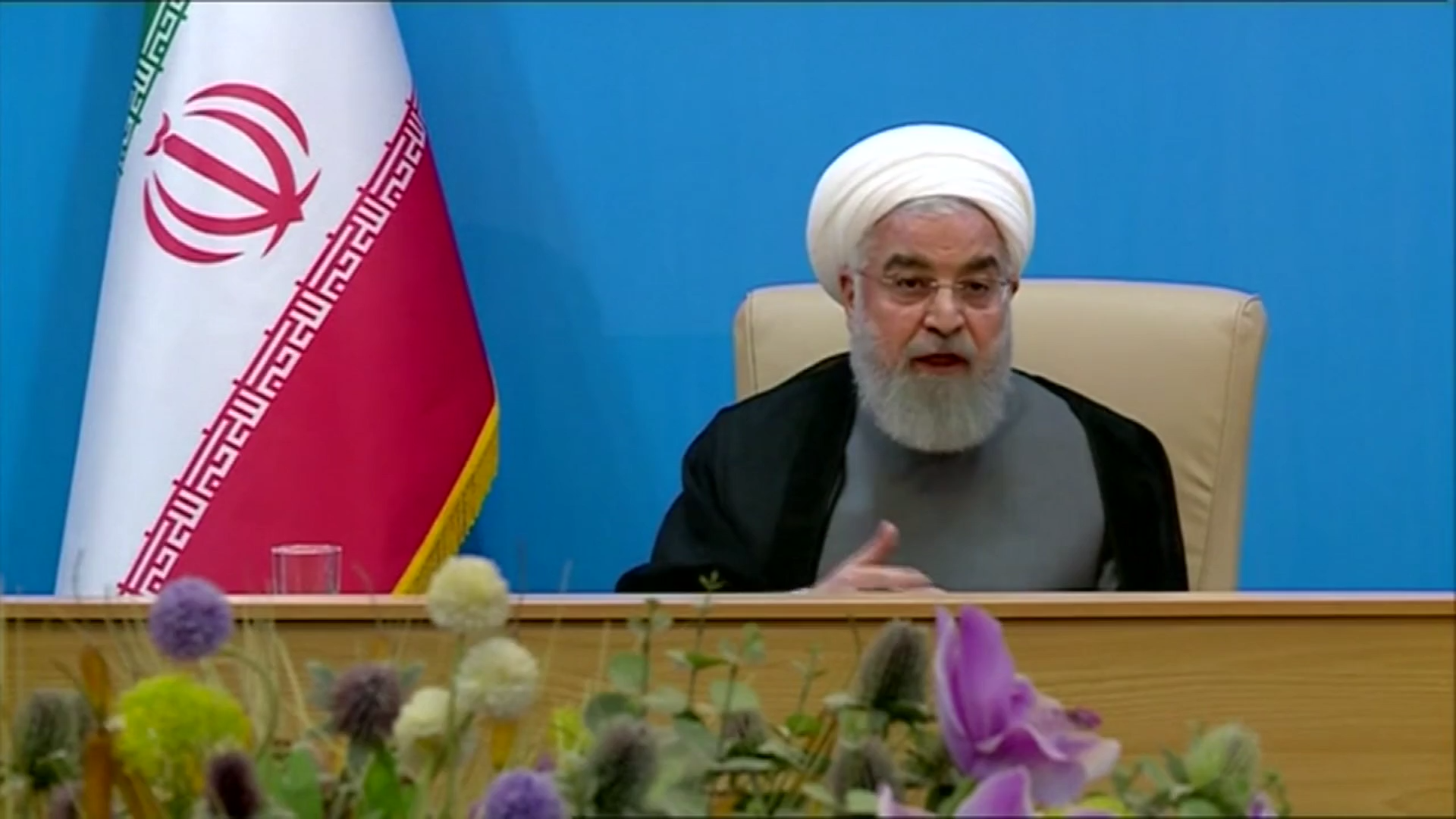 Jeremy Hunt is not just a Tory leadership hopeful, he is, in fact, also the Foreign Secretary, and today he told parliament he could not envisage any situation in which the UK joins the US in a war with Iran.

Donald Trump announced new sanctions yesterday, but Irans President has responded by calling them “useless, outrageous and idiotic,” adding that the White House appears to be “afflicted by mental retardation”.