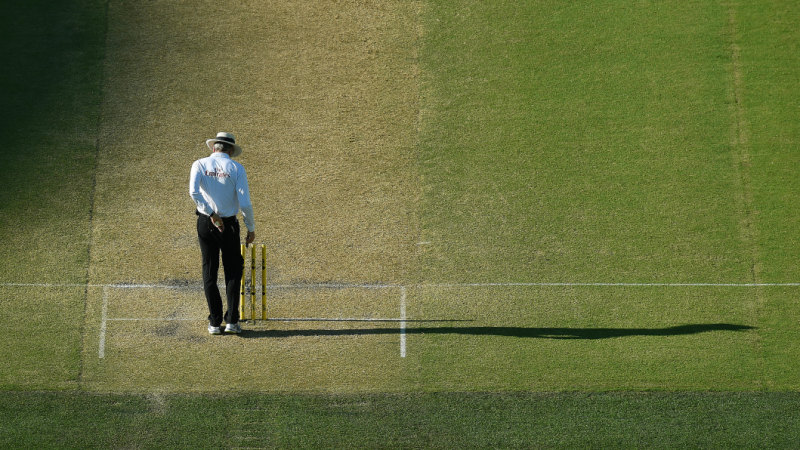 Most major sports recognise two sets of numbers when it comes to how many players they have. One is the participation rate, and the other is the actual number of players.

Cricket Australia has each year boasted a growing participation rate, which stretches credulity, because the number of clubs and teams has been falling for a decade and people involved in the cricket community at club and school level see registrations in decline.

Cricket Australia publicises an estimate of participation, which has been rising steadily to its current claim of a record high 1.65 million Australians. It does not know the real number of players. This is to its advantage: it can tell its stakeholders that it has a rising participation rate and boost the value of its product.

The problem is, the participation rate is a fiction. Since last year, Cricket Australia has moved its counting in-house; it was previously calculated by the Victorian research firm Street Ryan, which devised the Australian Cricket Census in 2002. Through that process, a database called MyCricket was set up, in which cricketers who registered either online or manually received a unique ID number.

Moving the counting in-house at a problematic time has been like a student taking over the job of marking their own homework.

Cricket Australia has always known what people at the grassroots know: that the number of people playing cricket was considerably lower than the participation rate. The Sun-Herald has revealed, through the laborious method of looking into each club and school's cricket data on MyCricket and counting the players, just how much lower it is.

While CA claims 1.65 million total participants and 684,356 registered players, the number of unique cricketers playing during the past two years is 247,060.

Why the disparity? In a word, double-counting. When a player – to take the most-frequently occurring cricket-playing name in Australia, Manpreet Singh – joins a team, he is one player. But when Singh is promoted a grade, he becomes listed as a second player. When he get picked in a representative team, he becomes a third player.

When he joins a Sunday competition, a midweek T20 competition and a winter league, suddenly this one Singh is six registered players. Then the association his club is part of counts him again, and sometimes the umpires association does as well.

Singh is now eight players. We know it is the same Manpreet Singh because of his unique player ID. This has happened with thousands of cricketers, and some of them were counted more than 10 times each.

Everyone in cricket administration knows about this double-counting, and Cricket Australia admits it has problems with its data. But until now, they didnt know how widespread the distorting effect of this double counting was, and how seriously it affected the debate about the decline in club cricket.

The other component in CAs ''1.65 million Australians'' is school children in physical education classes where cricket is played. CA estimates this number at more than 950,000, but these participants are undocumented in MyCricket and CA admits that the estimate is imprecise.

Australian cricket’s most common names are Singh and Smith 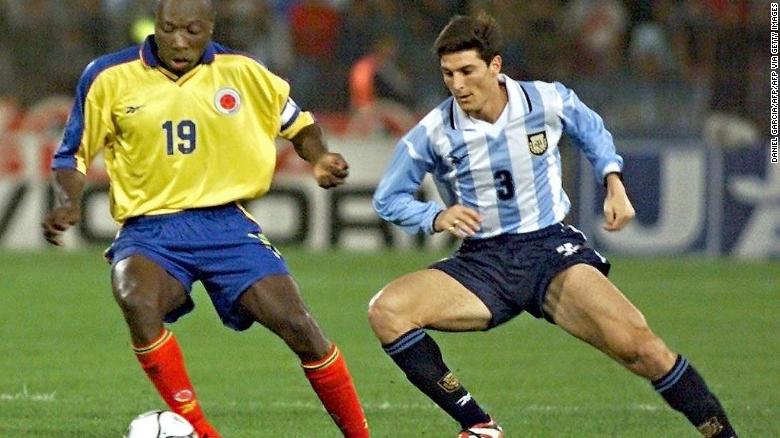 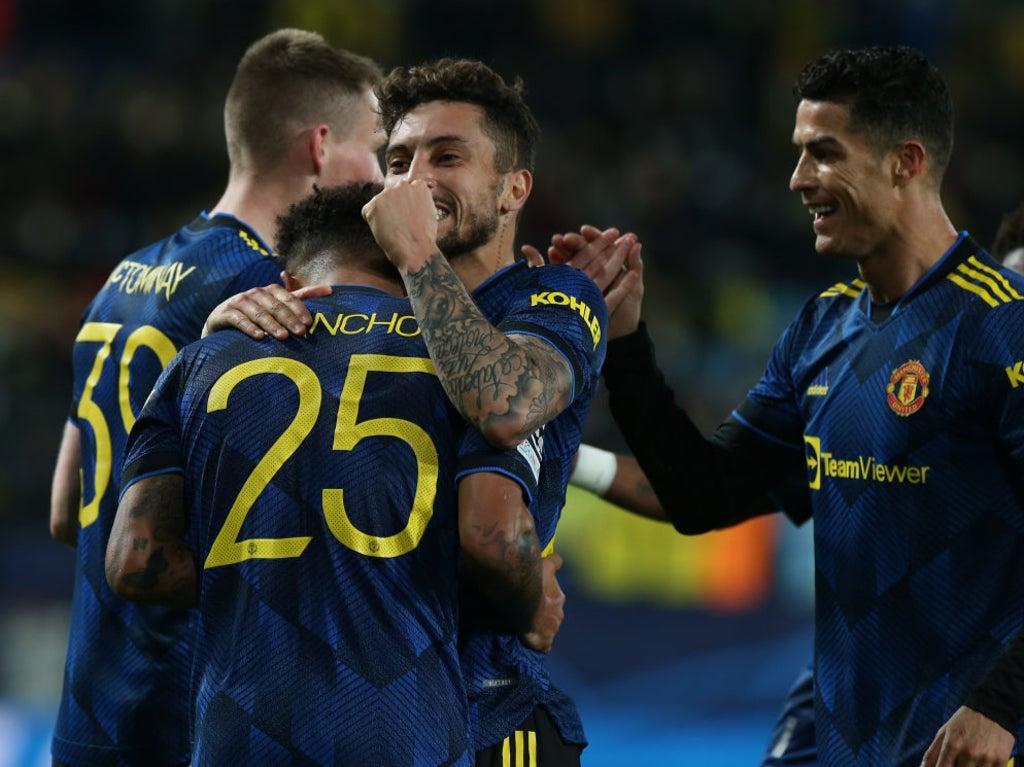 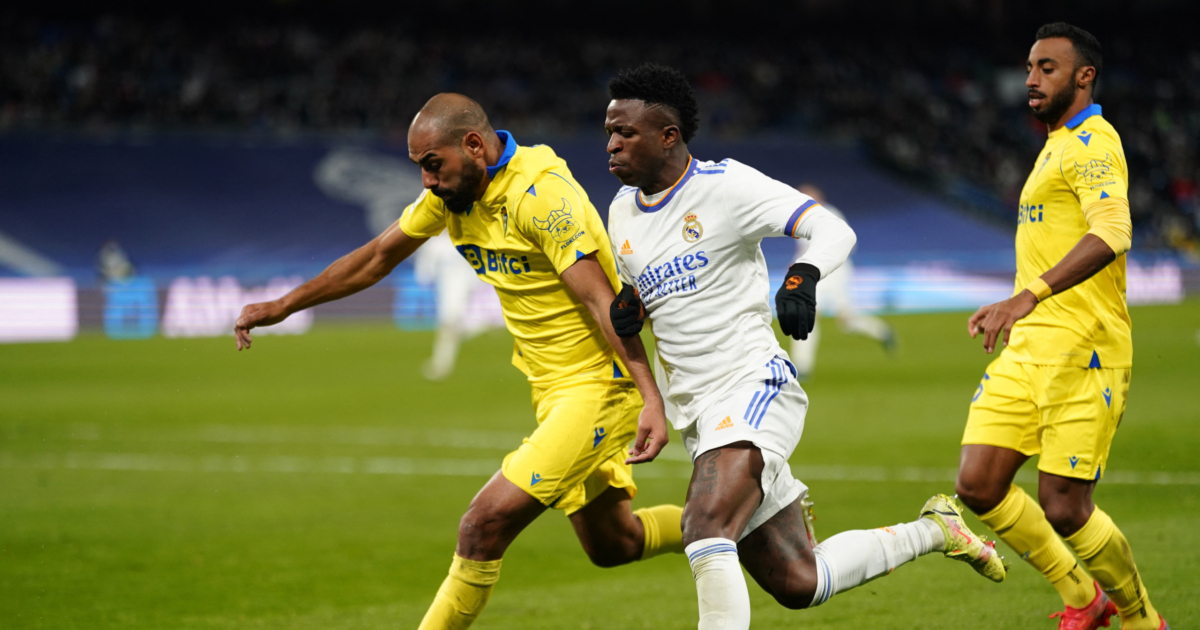