This article is the first in our Changemakers series, looking at the players driving European policy.

Ask any pharma lobbyist: For all the talk of health policy being a national matter, its Brussels that holds major sway over drug prices. Intellectual property rights and incentives are a big factor, and some want the EU to play an even bigger role. A key piece of unfinished business from the outgoing European Commission is an effort to get EU countries to cooperate on so-called health technology assessment (HTA), the process by which policymakers decide how much money public health systems should pay for a new drug or treatment. Here are five key players to watch as policymakers restart the debate over the cost of cures. 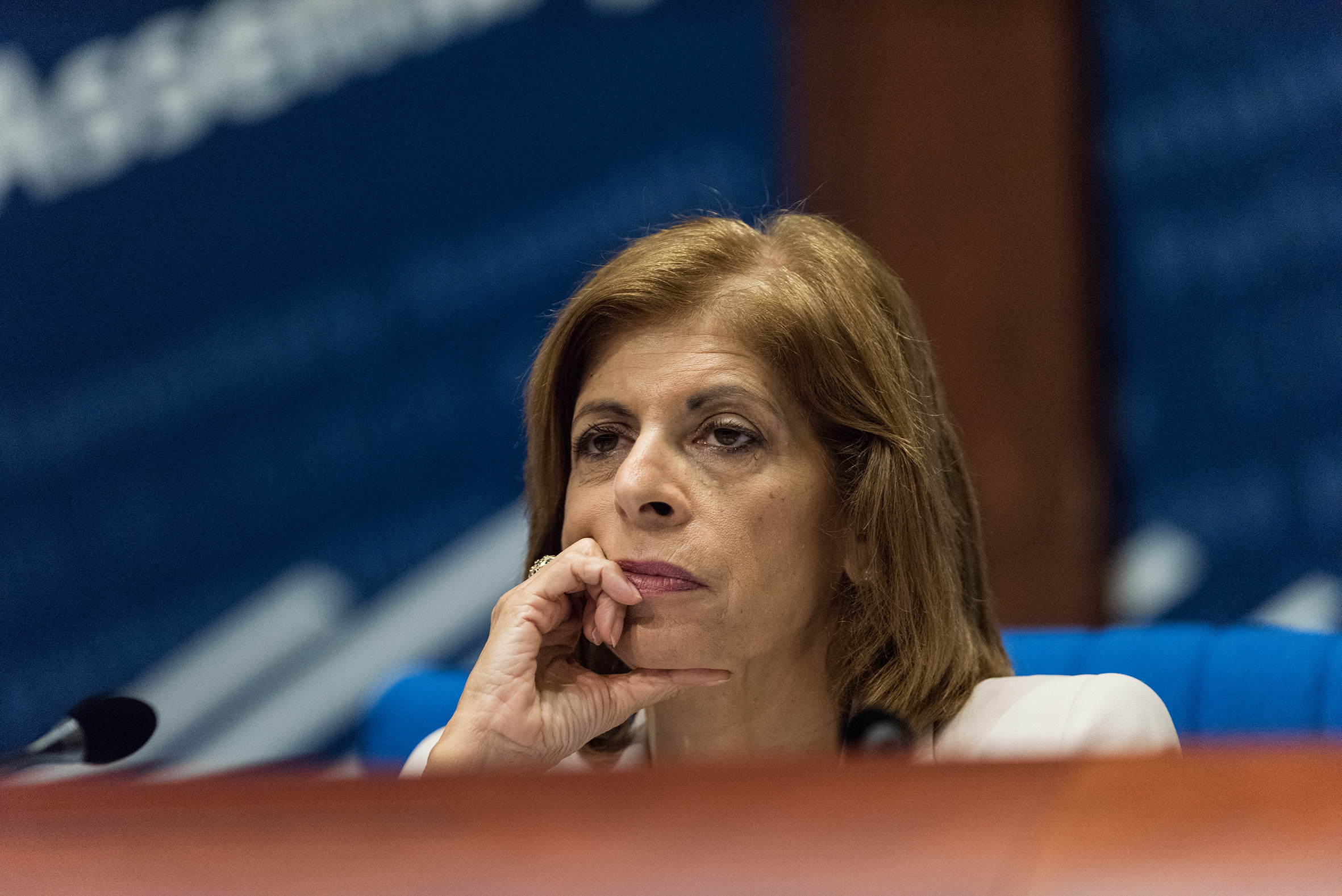 A breast cancer survivor and medical psychologist, Stella Kyriakides developed something of a “Mother Theresa” reputation in the Cypriot parliament, using a non-ideological style to win fans in both her center-right party and in the opposition. Shell need that political finesse to polish off a complicated bit of leftovers: The Commissions proposal for EU-level cooperation on HTA.

HTA refers to the process countries use to evaluate how much a new medicine is worth: How well it works; how many people might need it; and what other treatments might no longer be needed. DG SANTE wants countries to work together on the “how well it works” part, known as a clinical assessment. But critics of Kyriakides predecessor, Vytenis Andriukaitis, say he pushed too aggressively for a proposed requirement that countries only use the EU-level scientific assessment. Now the Council is at an impasse, with a powerful block of countries saying theyll only accept a voluntary proposal. 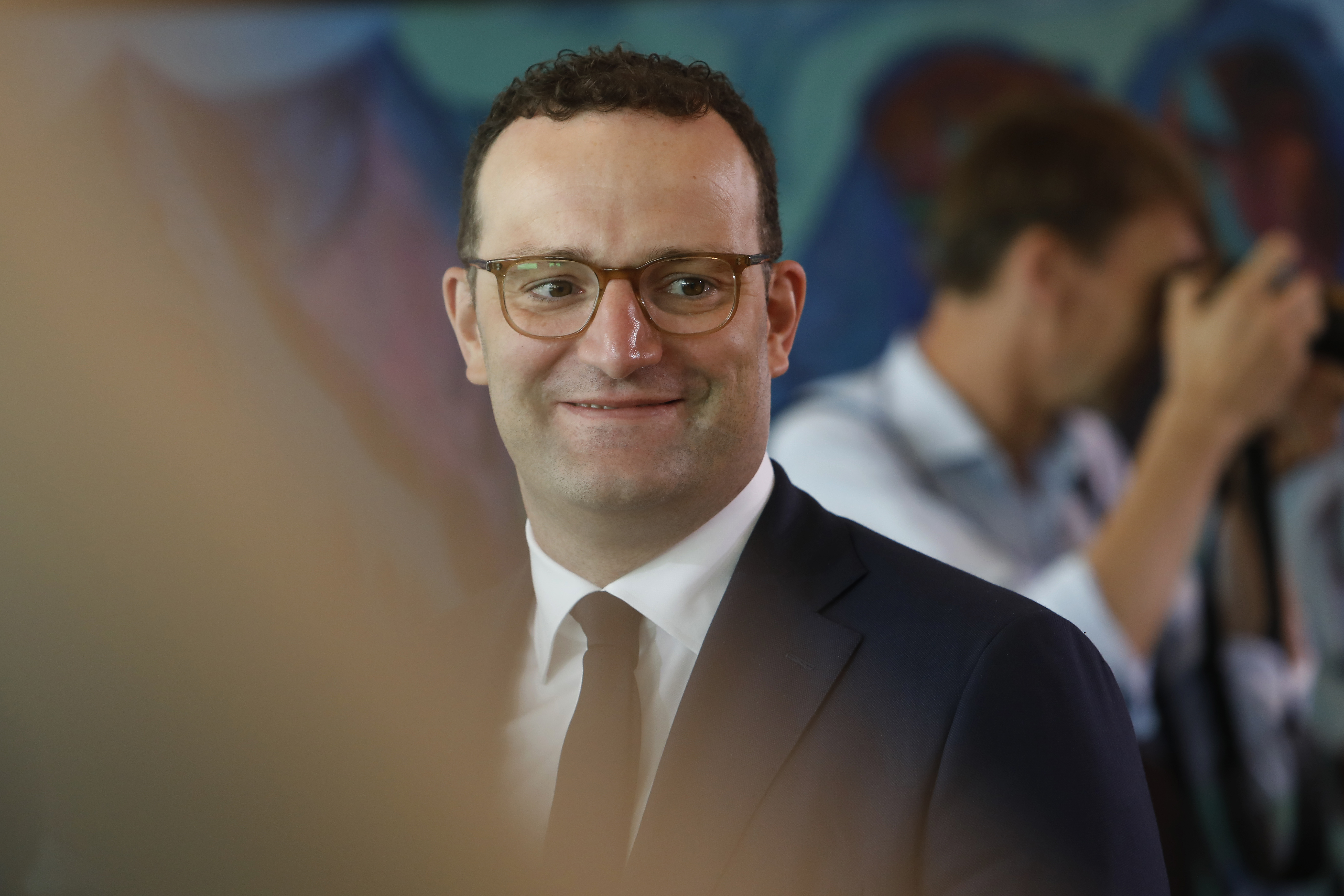 The fate of EU-level HTA is in Jens Spahns hands.

Germany leads a block of countries opposed to the Commissions proposal. In a letter last year, they insisted that theyre not against working together to evaluate how well new medicines work, in principle. But they stressed that requiring capitals to rely only on this crowd-sourced scientific assessment takes things too far. Backers of the plan, for their part, contend that theres no point in teaming up if every country goes its own way.

Spahn likely knows that the HTA file is bigger than just HTA. EU countries are already working together voluntarily on assessments on an experimental basis, and theres a distinct fear in Brussels that if the HTA legislation withers, itll be the death knell for any significant pan-European work on health. Spahn will have a chance to play the hero if he brokers a compromise when Germany takes over the Council presidency in the second half of 2020.

Then again, he might already be gone at that point. An intra-party rival of Chancellor Angela Merkel, Spahn is champing at the bit for his next gig. Over just the past year, hes thrown his hat in the ring to be both Christian Democratic Union leader and defense minister. 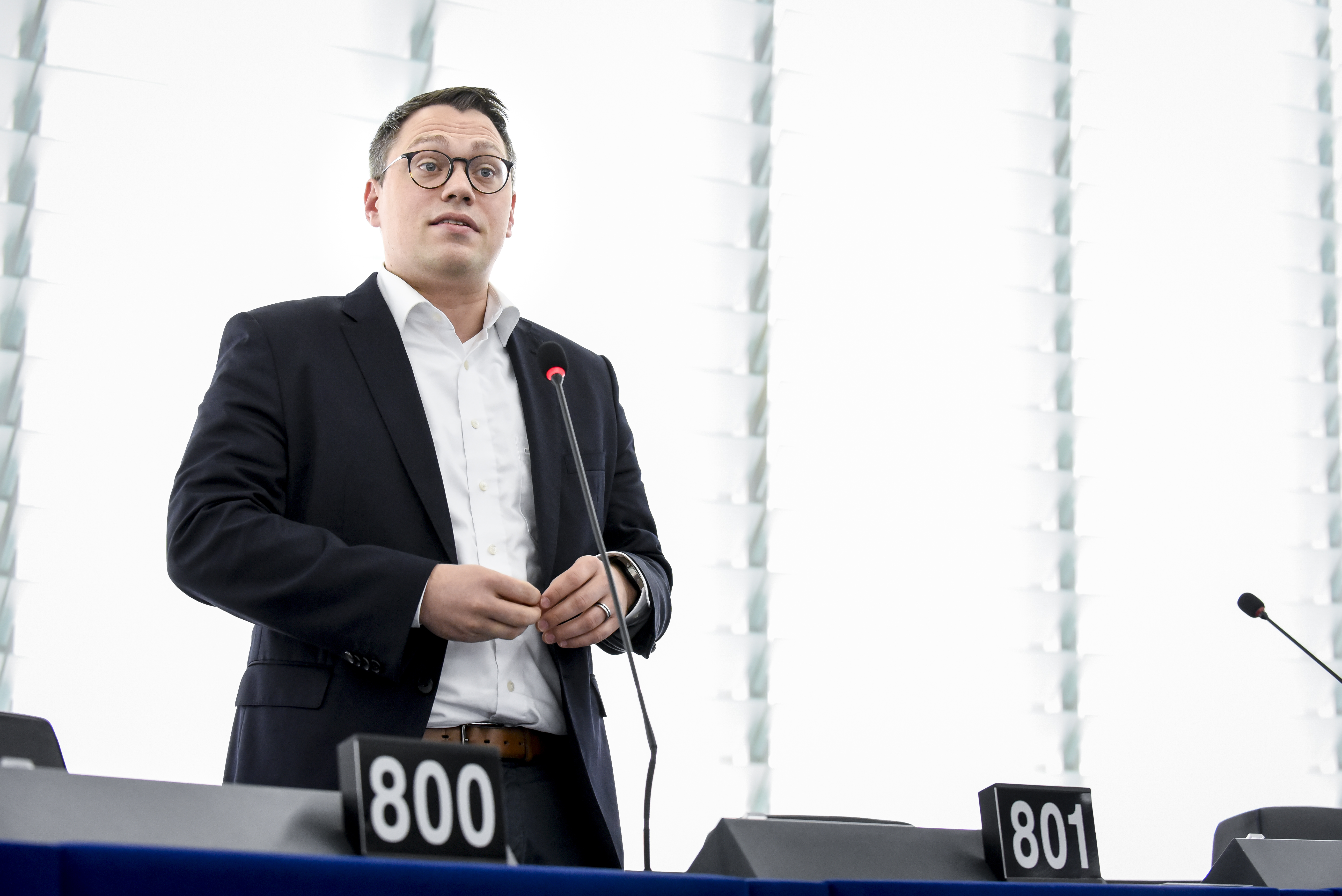 Wölken is taking over the HTA file in Parliament, making him the top German counterpoint to Berlins opposition to EU-level cooperation. His frequent YouTube dispatches on subjects ranging from the burning Amazon rainforests to copyright reform earn tens of thousands of views, and he cites digitization and sustainability as his top priorities. But Wölken is quickly becoming one of the Parliaments most influential players on drug pricing policy. At the end of the last Parliament, for example, he overcame objections from the lead rapporteur — and Big Pharma — to allow generic drugmakers to stockpile medicines that are still under patent extension — a provision that could help get cheaper copycats onto the EU market faster.

A lawyer by training, Wölken is starting his first full term in the Parliament after replacing another MEP in 2016. On HTA, however, his maneuvers in Berlin may be more important than those in Brussels: Hell be working to persuade his Social Democratic counterparts in the Bundestag to drop their objections to the EU measure. 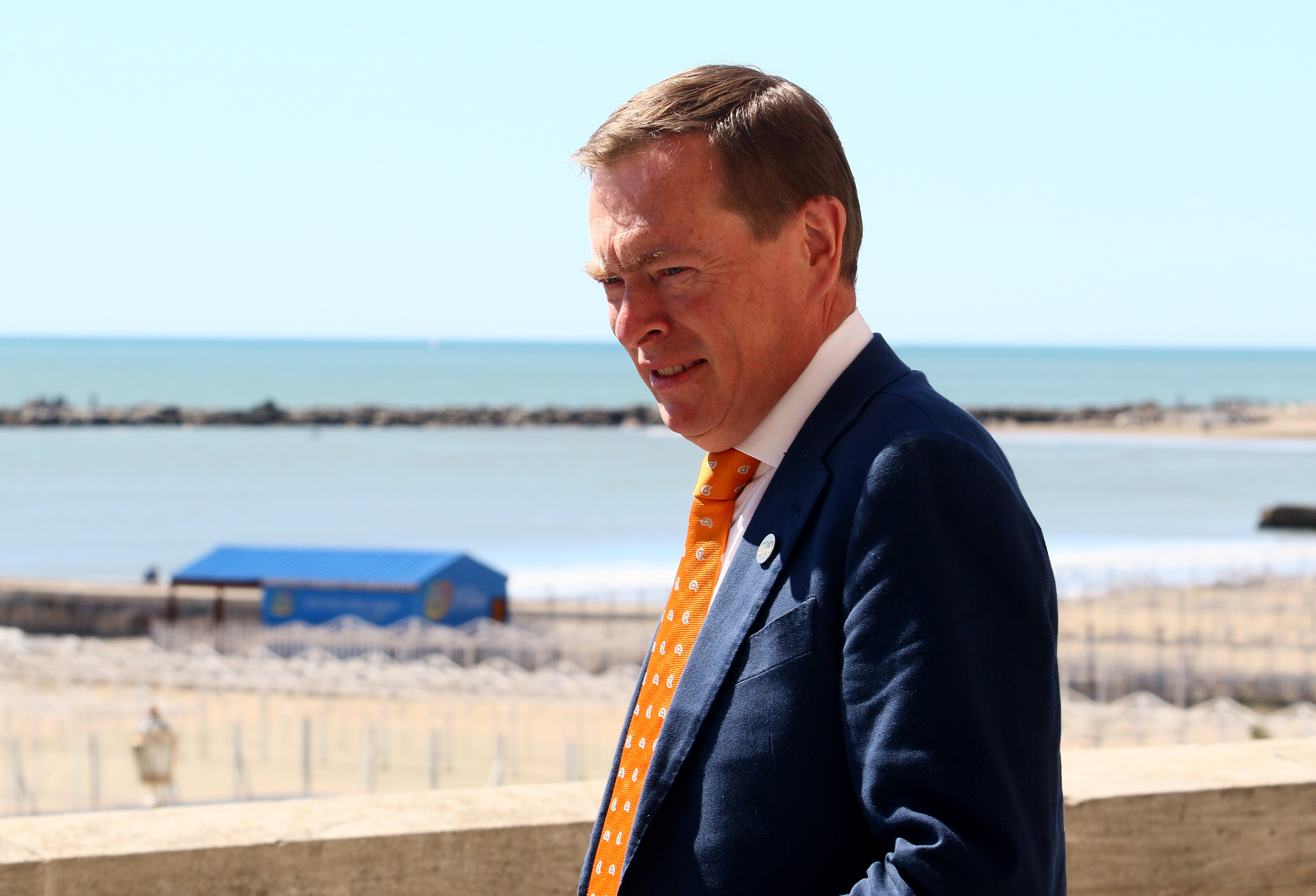 While Brussels wrangles over how to regulate cooperation, capitals that want work to together are taking matters into their own hands. Bruins is at the forefront of these efforts,Read More – Source