Canadians Cast Their Ballots After Divisive Campaign and Amid Tight Polls 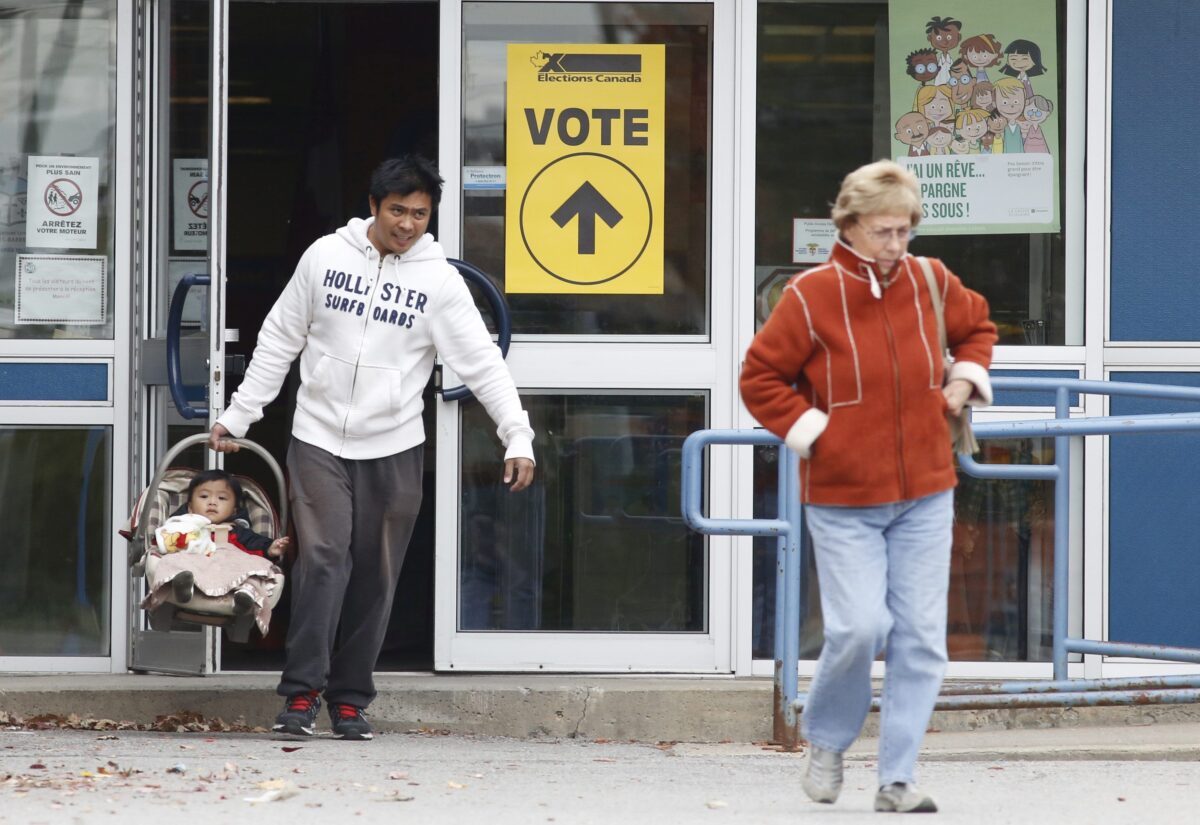 OTTAWA—Now its time for what politicians always say is the only poll that really matters.

Canadians will cast their ballots today in the countrys 43rd general election after what federal leaders themselves have called a nasty and divisive campaign.

Liberal Leader Justin Trudeau and Conservative Leader Andrew Scheer have spent weeks arguing the decision is between which of the two historical governing parties will be in office.

But NDP Leader Jagmeet Singh has drawn support from progressive voters and the Bloc Quebecois has surged in Quebec, which could scuttle hopes of a majority government and put either party into the position of power-broker in a hung Parliament.

Elizabeth May is hoping her Green party can capitalize on its recent success in provincial votes and translate that to more seats in the House of Commons.